News just in from our good friends over at Modiphius about the first release for the excellent Star Trek Adventures roleplaying game. Don’t forget to sign up for the Modiphius Rewards Program and save money
Today we’re really pleased to announce the standalone PDF release of These Are the Voyages: Volume 1, the first set of adventures for our Star Trek Adventures roleplaying game.
The Are the Voyages: Volume 1 is available on PDF on Modiphius.netand DriveThruRPG.comand is also available as a print pre-order which will ship in October. 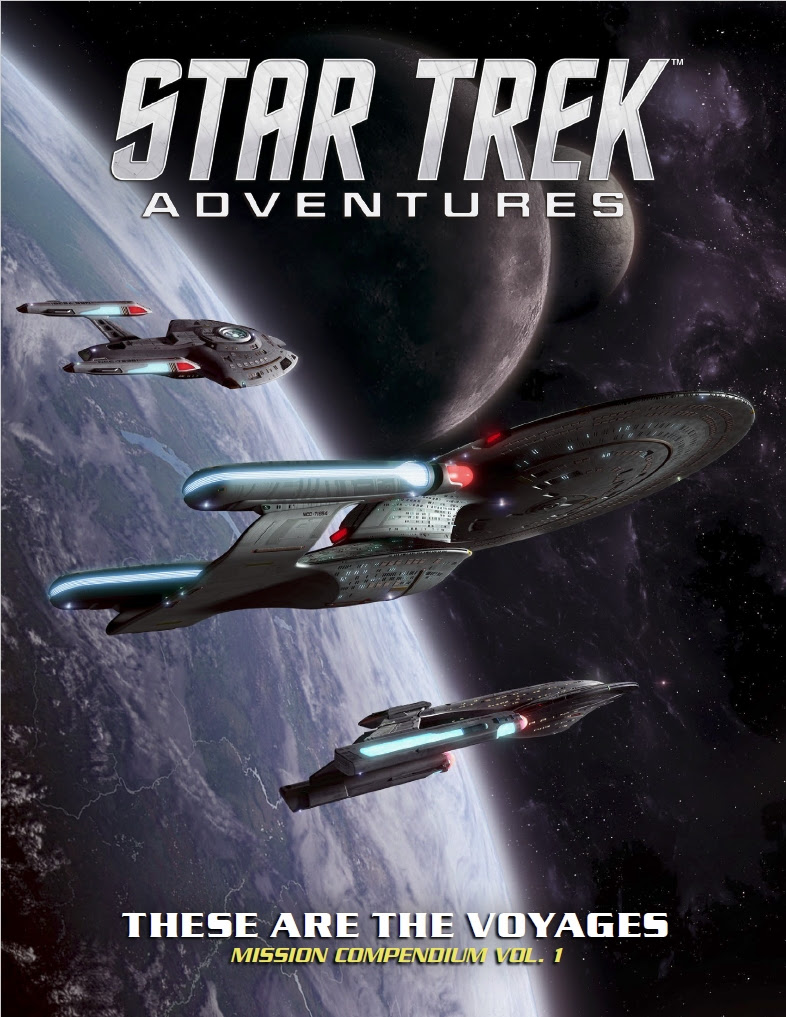 These are the Voyages: Volume 1 presents eight ready-to-play missions for Star Trek Adventures. Within this book Gamemasters will find the means to test their Starfleet officers at the front line of Starfleet operations. Create your own Star Trek stories of discovery and adventure on the Final Frontier. This is a 128 page full colour hardback book in print & PDF
* 8 ready to play missions using the 2d20 game system from Modiphius Entertainment adapted for Star Trek Adventures, and requires the Star Trek Adventures core rulebook to play.
* Uncover the truth about an anomalous wormhole that has trapped an older starship vessel.
* Weigh up the dilemma of the Prime Directive with an intelligent species that originates outside the confines of normal space and time, subjugated by another civilization.
* Rescue a Federation science vessel, drifting dangerously inside the Romulan Neutral Zone, avoiding an escalation into war.
* Investigate strange events on Carina VII, where a colony is rapidly disintegrating around its foundations.
* Explore a strange alien space station, containing a massive forest eco-system of its own.
* Foil plans to spread a long dead plague and uncover the truths of its origin.
* Stop the theft of an experimental torpedo and pursue its thieves to expose their plot.
* Respond to a distress signal from a mining colony in revolt and discover new life in its mines. 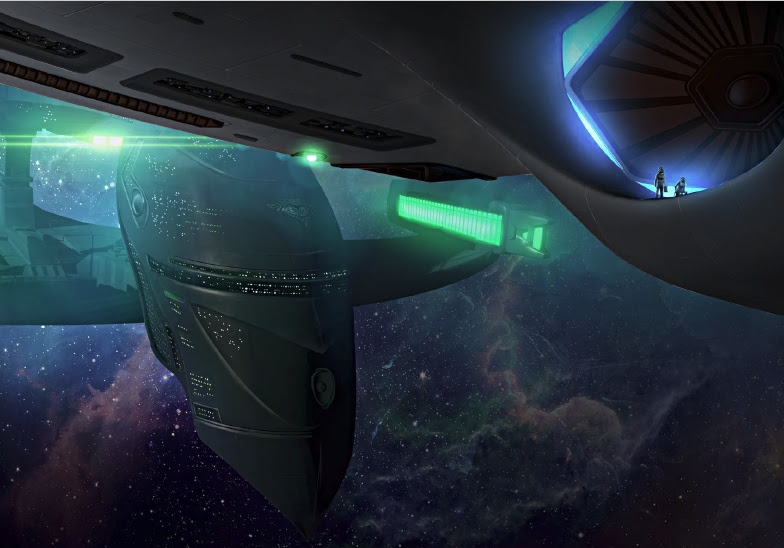