News in from our good friends over at Modiphius Entertainment, with exciting chances to have your stories heard in the Star Trek Adventures Living Campaign.  Plus today (29th September) is the birthday of Mr Modiphius himself Chris Birch and from myself and everyone here at Gamers Web we would like to wish him a fantastic birthday!

As is customary, captain, you are required to submit a mission report to Starfleet Command via Admiral Hebert at Starbase 364.
Please go here to log your report with Starfleet. 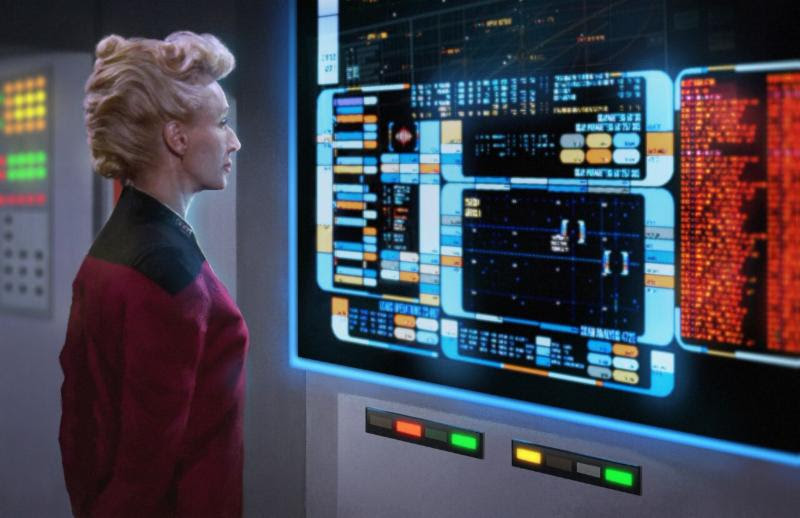 Another month out on the frontier brings with it 2 more assignments for you and your crews. The first, Fury of the Hive by Jacob Ross, is a mission set in the 23rd Century to reach out to a mining and survey operation that’s gone quiet on Coriolanus IV. Tug of War by Aaron Pollyea is set in the 24th Century and sees your crew surveying an incredibly interesting binary star system where two Class-M planets that show signs of a sublight spacefaring civilization in ruin.

Both can be found here in the September folder! along with the previous two missions

Mission Database
We’ll be updating all previous missions of the Star Trek Adventures living campaign and playtest for use with the published rules, over the next couple of months. At which point, all missions will be available to all captains and Gamemasters who sign up. 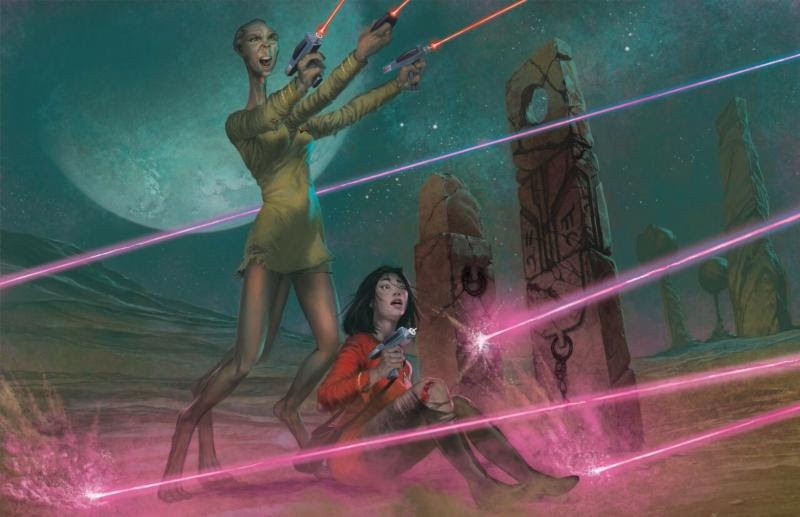 In other Modiphius news…
FALLOUT: Wasteland Warfare Miniatures game goes on pre-order next week – if you’d like to find out more about the beautiful miniatures or game design check out our page at www.modiphius.com/fallout or design blog www.modiphius.com/development-blog 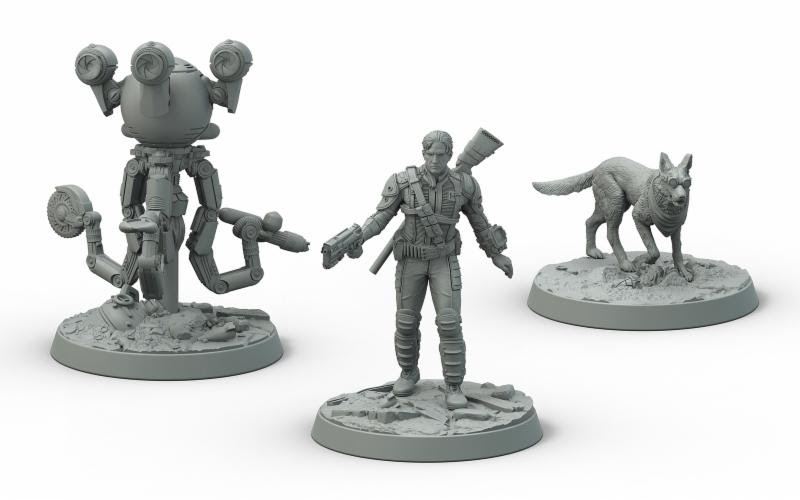 If you’re a fan of Thunderbirds or Matt Leacock’s co-operative games we’re celebrating the official Thunderbirds day tomorrow with a special discount on Thunderbirds boardgames – just use the code ‘thunderbirdsarego‘ to get 50% off the amazing prices of the boardgame or expansions from our webstore. Be quick it’s only for this weekend! 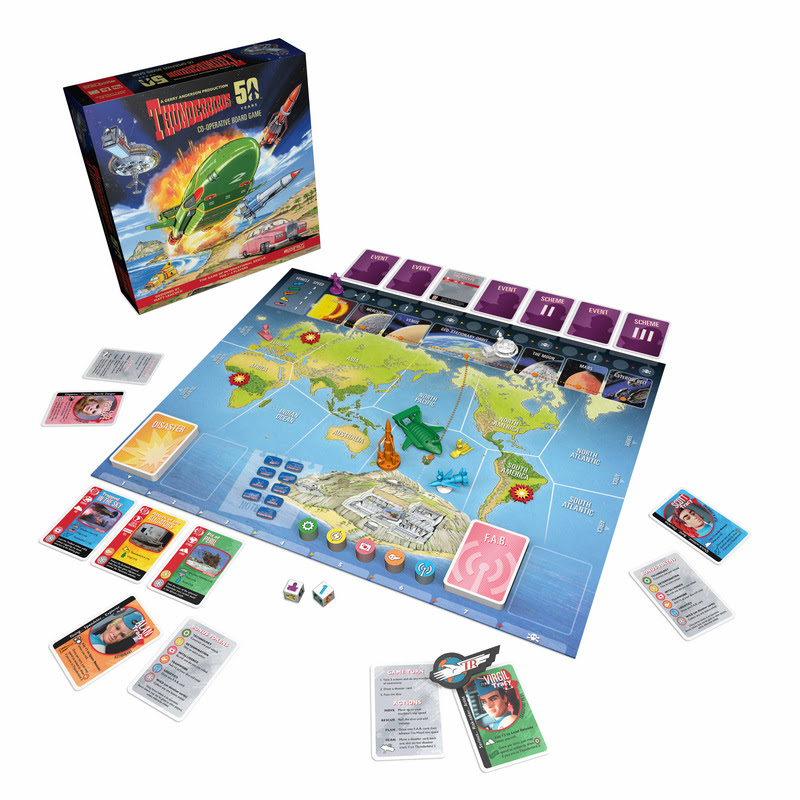