News in from the mighty Games Workshops powerhouse year which may excite old school gamers.  Mark your calendars for November 11th 2017 for the pre order date of Necromunda Underhive!  With two brand new plastic gangs and a fast paced system, this game is bound to sell out very fast so get yours while you can!

The release date for Necromunda has been revealed at Spiel – you’ll be able pre-order the Necromunda: Underhive boxed set and the Gang War expansion on the 11th of November. 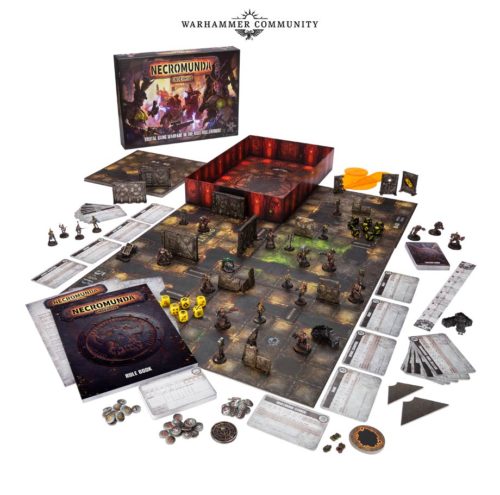 Necromunda: Underhive is the start of your journey into the depths of Hive Primus and beyond, containing everything you’ll need to play intense gang skirmishes. There’s rules and miniatures to build and customise two gangs of your own – from the hulking vat-spawn of House Goliath to the chem-fuelled mavens of House Escher. Playing is easy thanks to the new Zone Mortalis mode of play, allowing you to set up a battlefield with the provided boards and terrain, such as barricades, bulkhead doors and even a monster’s lair. Starting to play with Underhive is simple – if you want to learn how, check out the video – while companion supplement Gang War allows you to take your games of Necromunda even further. 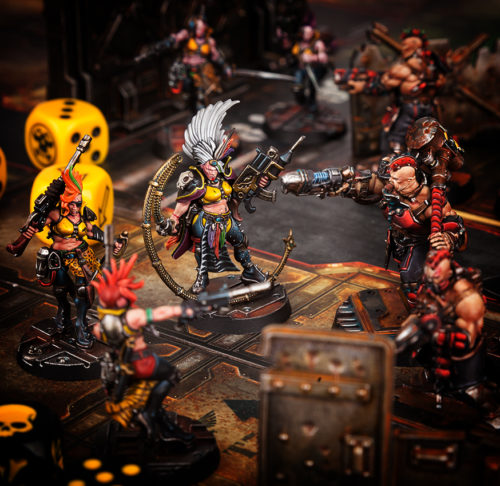 What is Gang War? This is Necromunda’s first expansion, taking the principles in the Underhive set and combining them with the sprawling 3D battlefields and rich, progression based campaigns that defined the classic editions of the game. In this 64-page book, you’ll find everything you need to take your game to the next level, from advanced rules to running your own Turf War campaigns with your gaming group. Gang War will be released simultaneously with Necromunda: Underhive, meaning if you like, you’ll be able to play with the advanced rules from day one. 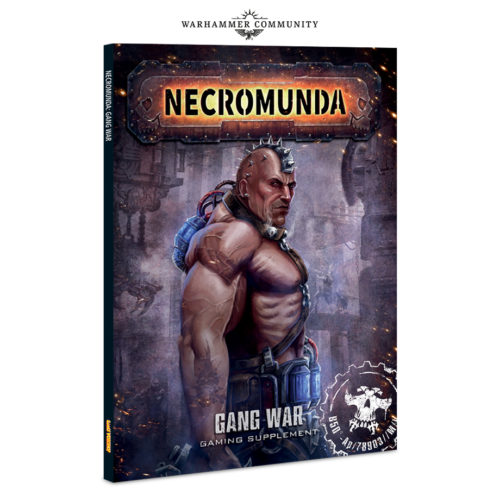 In short, Necromunda: Underhive makes getting started with Necromunda simple, while Gang War combines the new, fast-paced style of play with the mechanics you know and love from previous editions.

Some lucky players have had a chance to try the game for themselves at Spiel, among an omnifarious offering of other Warhammer games (we’ll be making some announcements about these later in the week, including when you can expect to see the next two Shadespire warbands!). 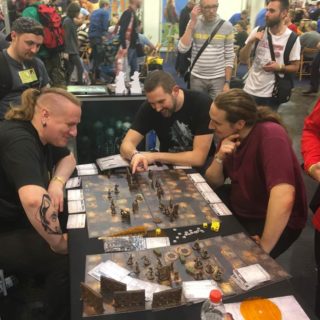 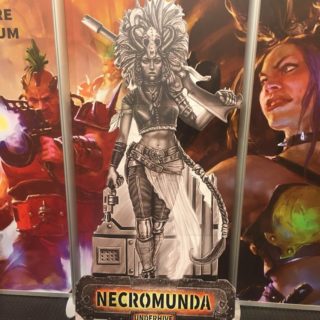 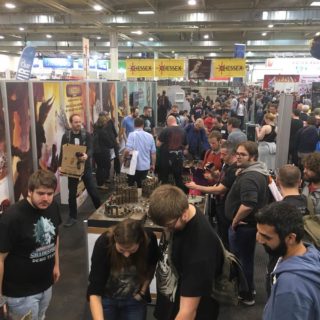 While we can’t give everyone a demo in person, we have got the next best thing – the Necromunda Facebook page and website. These are your go-to sources for news and information about the latest edition of the game. On the website, you’ll find a rundown of the new background and gangs and a playthrough video for those of you looking a bit of insight into the mechanics before release. Meanwhile, on the Facebook page, we’re posting content daily with previews of the game and what you can expect to see from it, directly in your newsfeed. 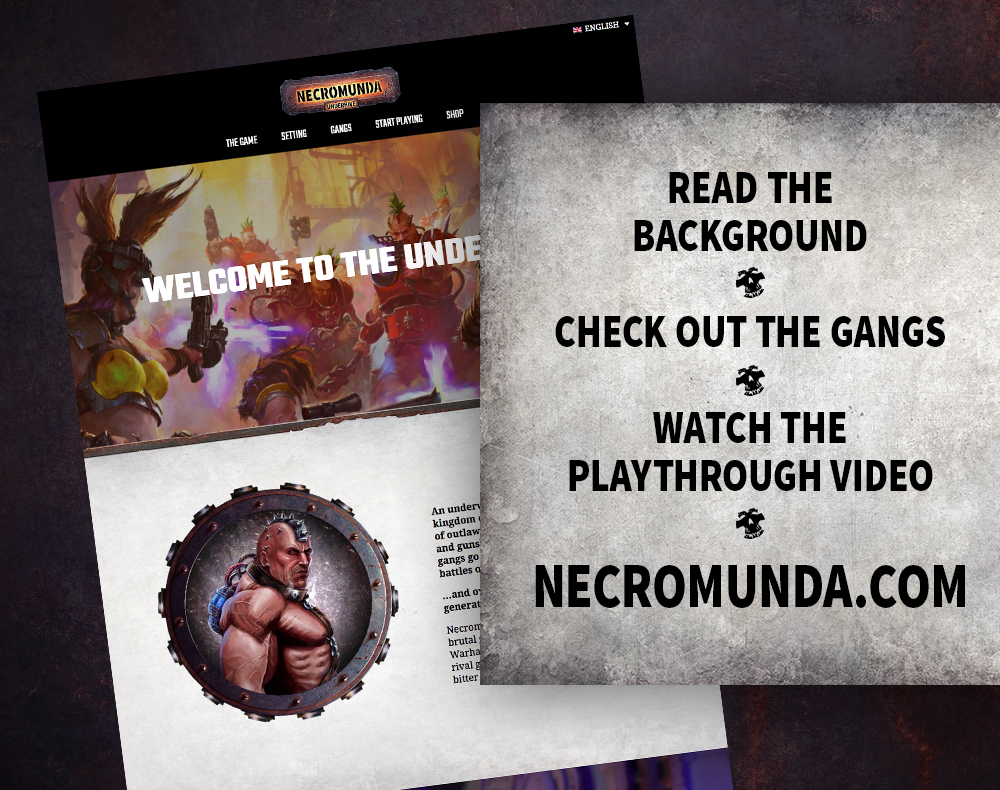 There’s still more news to come on Necromunda – make sure to like the Facebook page so you don’t miss any. We’ll see you in the underhive…

Its always great when you hear about a piece of news that reminds you of your childhood, even more so when a very old friend is involved.  Just launched on Kickstarter is Noggin the Nog The Miniatures is bringing to life the adventures of Peter Firmin and Oliver Postgates animated adventure series of Noggin the Nog, a young warrior that was first shown on television back in the late 1960s.   END_OF_DOCUMENT_TOKEN_TO_BE_REPLACED

News just in about an exciting new partnership between two of the biggest names in the industry. END_OF_DOCUMENT_TOKEN_TO_BE_REPLACED

Want to get cash back for simply buying games from reputable stores? Click the banner to find out more with Tabeltop Cashback!

Gamers Web is proud to be sponsored by 6s2hit.com the best games prices in Scotland!

Customise your tabletop with some amazing grasses, tufts and battle ready bases!

For all your toys and games needs under one roof, with excellent friendly service!

In the Games Industry? Read this!