If you loved the classic game Diablo from  Blizzard Entertainment, with its top down isometric view of the action and your a fan of Games Workshops Warhammer 40,000; then you will most likely love Bigben Interactives console port of the NeocoreGames; game Warhammer 40,000: Inquisitor- Martyr, now out for X-Box One and Playstation 4!

Have you ever wanted to be an Inquisitor, exploring the darkest corners of the 41st Millennium and putting heretics to the sword (or one of a huge variety of other weapons)? Now you can, from the comfort of your sofa, as the video game Warhammer 40,000: Inquisitor – Martyr is available on consoles. Here are developers NeocoreGames to tell us more:

NeocoreGames: It’s been a hot summer, but we’ve been hard at work on our newest release. The work is finally paying off, as after the PC release, Warhammer 40,000: Inquisitor – Martyr has arrived on PlayStation 4 and Xbox One, with unique features. As an additional bonus for game collectors, publisher Bigben Interactive has also released physical copies in different editions on both consoles.

Warhammer 40,000: Inquisitor – Martyr is a traditional Action-RPG with unique features and tactical depth. As you might guess from the title, players here can shine in the role of an Inquisitor, fighting Chaos and corruption in brutal combat situations and engaging investigations. Choosing from three character classes, the players can customise their agents with a wide variety of passive and active skills, choose from a great arsenal of melee and ranged weapons, and equip looted and crafted items. 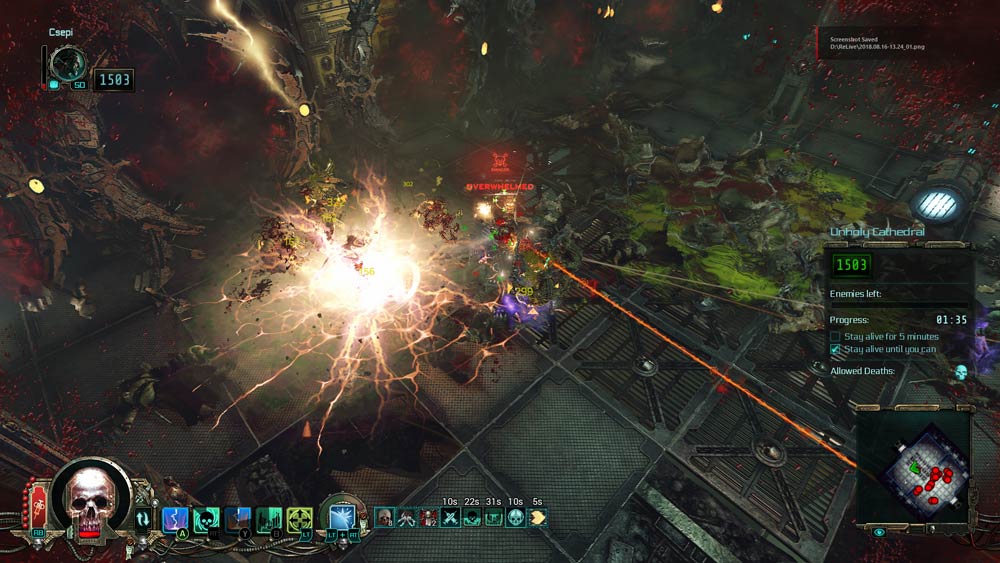 The backgrounds of the Inquisitors who serve as different classes can determine a variety of playstyles – the Crusader is generally a heavy character that can take a lot of damage, the Assassin is nimble and deadly, using infiltration tactics and evasion, while the Psyker uses the warp to his advantage but isn’t entirely immune to its dangers…

The depth of combat is further emphasised by destructible environments, varied enemy factions, cover usage and environmental tactics – and all of this is utilised in multiple environments around the Star Map. The game takes place entirely in the Caligari Sector of Segmentum Tempestus, where players can complete an extensive story campaign and progress their characters further in additional investigations, with several mission types available to both single players and up to four players in online co-op.

Since its initial launch on PC, the game has seen multiple improvements and content updates, such as the Warzone, where players can take on extreme challenges, collect superb equipment and ultimately defeat their Nemesis. 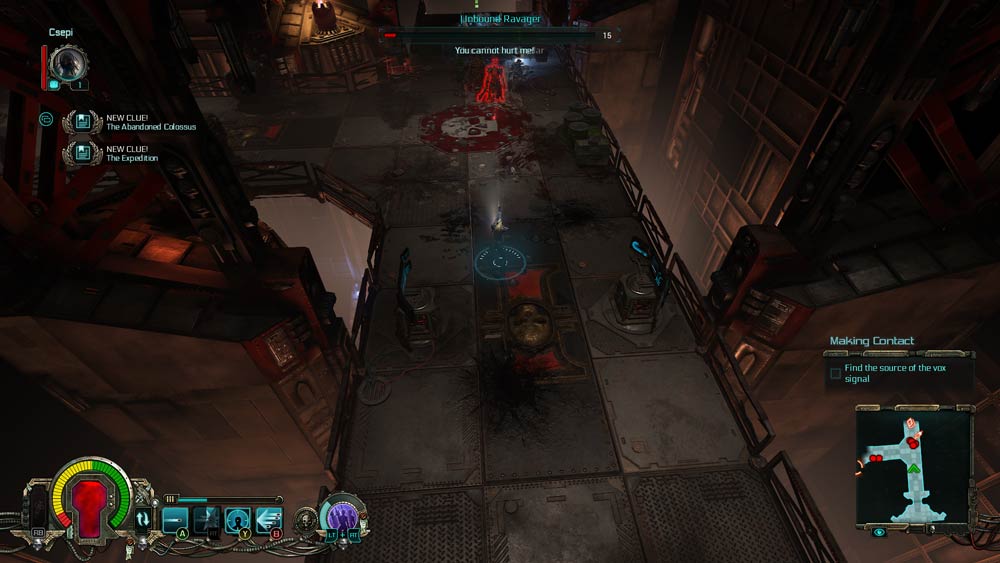 The first free major content update, Season 1: Drukhari has also been introduced, adding a brand-new enemy faction in the form of piratical Aeldari raiders, a campaign related to them and multiple new investigations.

These free updates will continue to expand the game well after its initial release, and they will be available in the console editions as well – albeit with a slight delay compared to the PC version.

As with NeocoreGames’ previous titles, the console port of Warhammer 40,000: Inquisitor – Martyr was made in-house with an emphasis on control schemes and UI that fit console gamers’ preferences. The game also fully supports the PlayStation 4 Pro and Xbox One X’s advanced capabilities, offering multiple enhanced game modes on those systems. 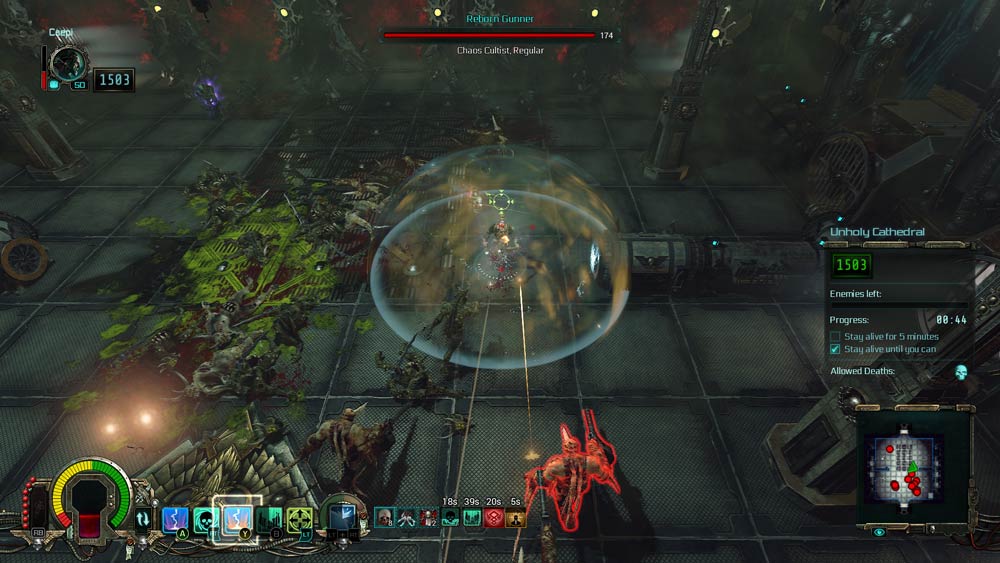 Warhammer 40,000: Inquisitor – Martyr is available on PlayStation 4 and Xbox One right now – check it out!