So with the announcement last week of the new stand-alone version of the excellent Star Wars Legion, fans were naturally eager to see what Fantasy Flight Games had in store for the new system.

It didn’t take the company long to drop not one, but two reveals of expansion units from the Clone Wars era.

First up is the Phase 1 Clone Troopers Expansion for the Galactic Republic who made their first appearance in Star Wars: Attack of the Clones. Each of the troopers is made from the DNA of Jango Fett, a highly skilled bounty hunter. 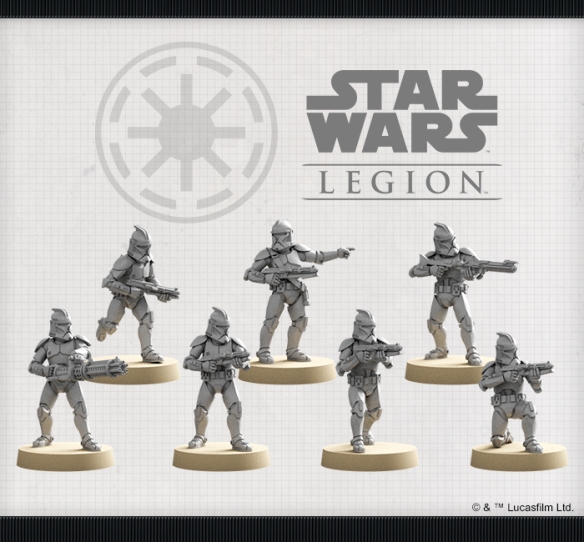 Unlike the traditional storm troopers of Legion, Clone Troopers often wore vivid colours on their armour, which can make for great painting opportunities.

The second expansion is the B1 Battle Droids Unit Expansion for the Separatist Alliance and is made up from Nine droids, two of which are armed with heavy weapons! 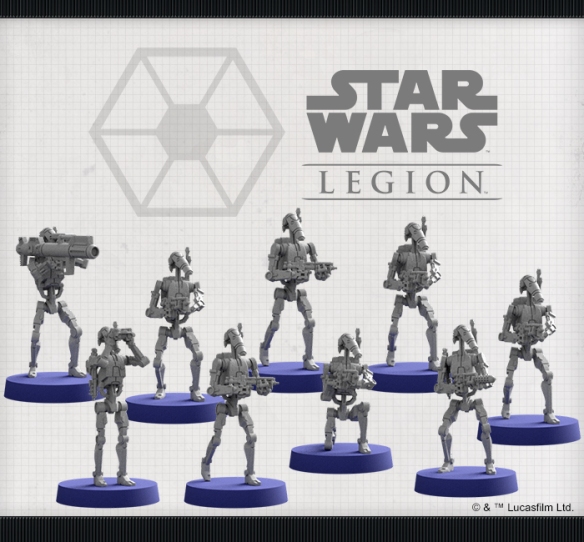 Both Expansions are now up pre-order from Fantasy Flight Games .  Gamers Web recommends 6s2hit.com for great value and up to 25% discount on retail prices! 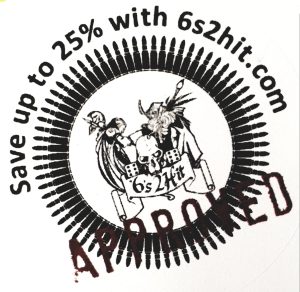