Now up on Kickstarter Odyssey Of The Dragonlords, from two of the creative minds behind some of the most loved computer and console games of all time and distributed by our good friends at Modiphius Entertainment 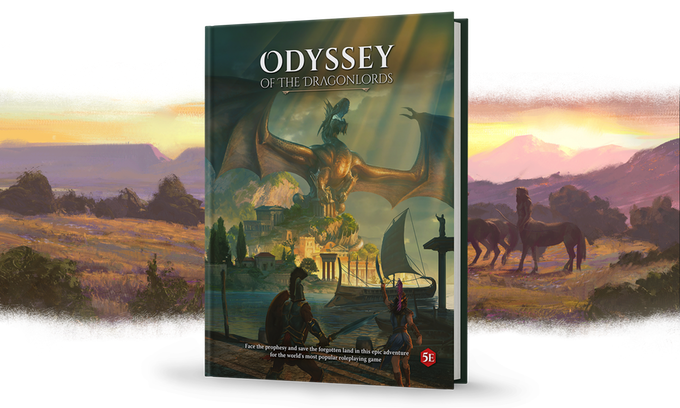