News just in from our good friends at Modiphius Entertainment about the stunning roleplaying game Legacy: Life Among the Ruins.  Three all-new expansions to extend your games and much more. 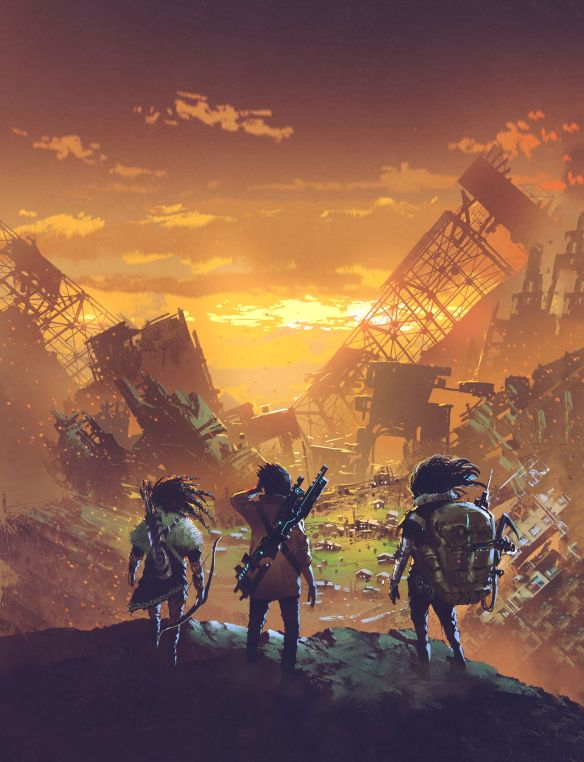 “The World Before is fallen, torn apart by an apocalypse so extreme that reality itself was shredded and warped in its wake. “

Three exciting new releases are lined up for the Legacy: Life Among the Ruins RPG, Legacy: End Game, Legacy: The Engine of Life and Free from Yoke.  Each is a hardcover, approximately 120 pages long, Royal-sized volume (156mm x 234mm).  These books are currently fresh at the printers and Kickstarter fulfillment is to begin within a month. Here’s what you can find in them:

Your ancestors survived thanks to luck, preparation or pure grit. Now it’s time to leave their shelters and start rebuilding the world. But the wasteland has other inhabitants: families with different philosophies and abilities, secretive factions with their own agendas, and bizarre monsters stalking the ruins. As generations pass and your family evolves to suit this new world, what stories will you tell?In this role-playing game you’ll build your own unique post-apocalytic landscape, home to scattered families of survivors. Take control of a family, play the brave heroes that define them, and guide them through the grand sweep of history. 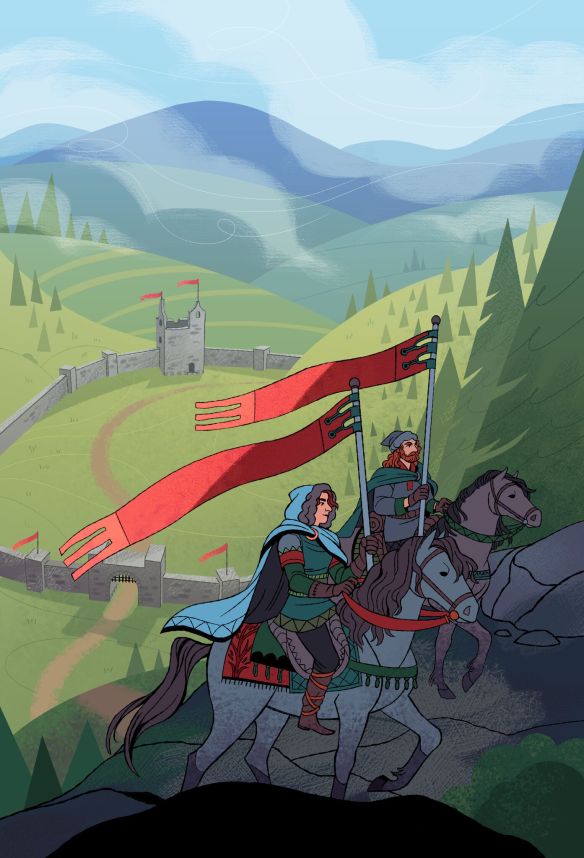 From grand strategy to desperate struggle. Shift freely between commanding the movements of spies and armies and fighting monsters in a ruined wasteland, using the fast and dramatic rules of the Powered by the Apocalypse engine.

You can view an actual play of Legacy Life Among the Ruins here in this 5 session campaign.

You can purchase Legacy Life Among the Ruins here.