Very sad to hear the passing of another great character actor Rip Torn. 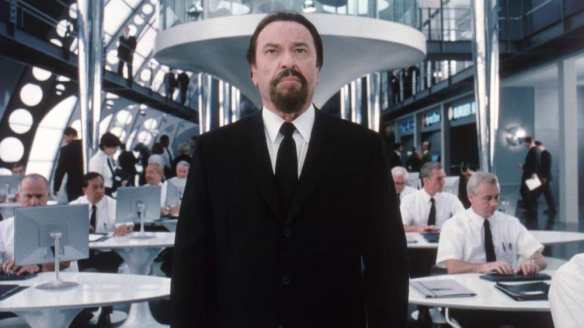 Elmore Rual Torn Jr was a very versatile actor with a great range and was a star of both cinema and small screen alike and is perhaps best known to most these days for his portrayal of Agent Zed, the defecto leader of the Men in Black in the first two movies .

The Texas born actor would appear in dozens of movies and television shows, including a long stint on the Larry Sanders Show, Davie Bowies The Man Who Fell to Earth, Robocop 3 and Dodgeball an underdog story!

He was originally meant to star in the cult movie Easy Rider but was dropped following an arguement with writer Terry Southern, and the role went to make Jack Nicholson a household name.

Torn was a very talented actor and had studied under Strasbourg and during his long career was nominated for many awards and introduced his cousin Sissy Spacek into acting, who in turn would go on to become a huge star in the seventies.

It is though his comedy he is best known for, often playing the straight man and delivering his lines in a deadpan approach. He appeared in Airplane II the sequel, and directed the Whoppie Goldberg vehicle The Telephone to critical acclaim.

He leaves behind a legacy of work that most actors could only dream of and some of the best comedic performances in film.  He passed away at the age of 88. 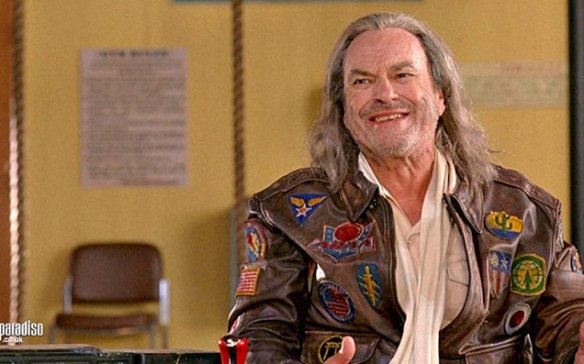