Aeronautica Imperialis has just been previewed over on the Warhammer Community  pages and will be up for preorder this coming weekend. 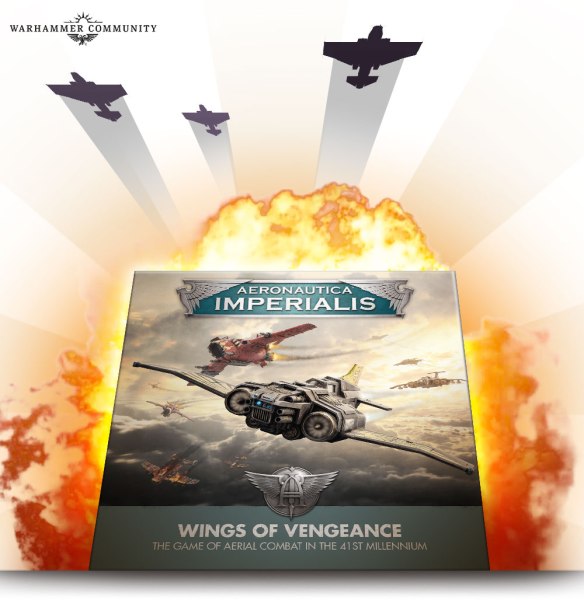 Aeronautica Imperialis:Wings of Vengeance is a fast paced aerial combat game that pits aircraft in the Warhammer 40,000 universe against each other in feats of amazing dogfighting and acrobatics to rule the skies.

The game was first launched several years ago by Forge World and though popular with lots of amazing models, it was expensive and not a core product so wasn’t carried by Games Workshops retail wing (pun inteneded) and as such faded away.

Now we have a brand new boxed game, with streamlined rules and best of all, its cheaper! 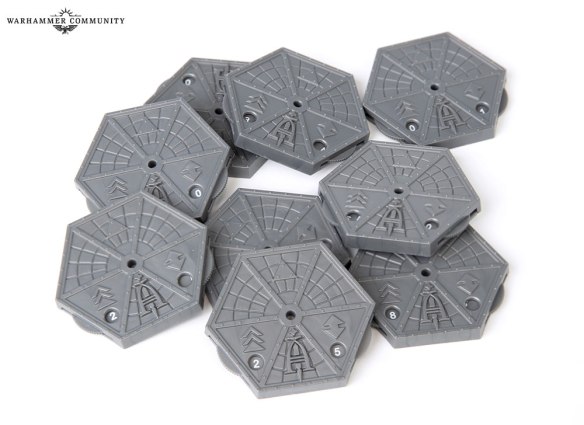 Pitting the best of the best from the forces of the Imperial war machine, against the sheer savagery and cunning of the barbaric Orks, Aeronautica Imperialis:Wings of Vengeance comes with highly detailed plastic aircraft for both sides, all the dice and counters you will need to play, unique bases to keep track of your speed and damaged and a large double sided playmat to fight your battles over. 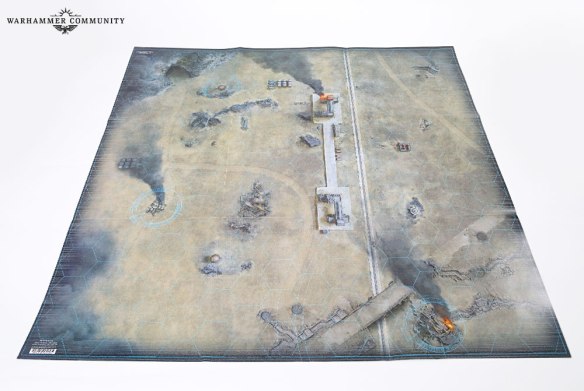 Add to this a full colour rulebook with everything you will need to know to bring the fight to the enemy and much more! 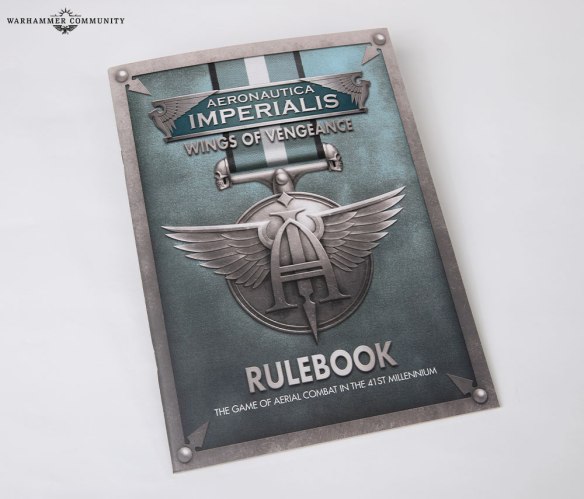 Aeronautica Imperialis:Wings of Vengeance is available to preorder this weekend, Gamers Web highly recommends 6s2hit.com where you can save up to 20% on RRP and if you join the Ark Gaming Club for just £10.00 a year you can save 25% on purchases, no matter where in the world you live!

Visit the Ark for more details on the awesome club and the savings you can make. 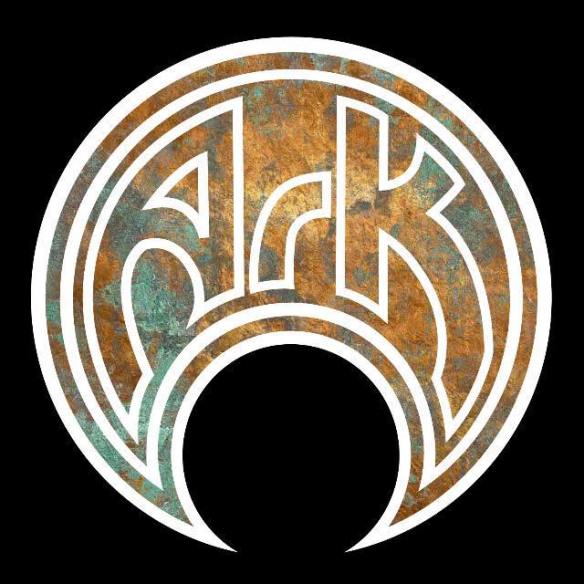 And visit 6s2Hit for loads of great gaming products under one roof.

All images copyright their respective owners all rights reserved