Great news from our good friends at Modphius Entertainment and the return of one of the most popular roleplaying games of the 90s! 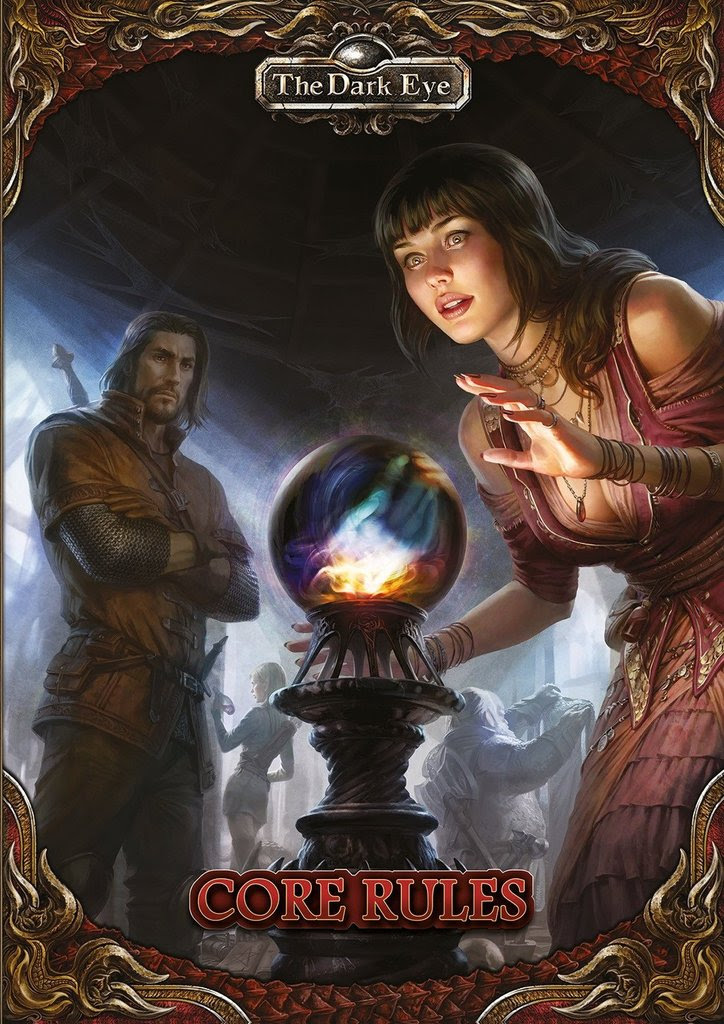 Introducing the Dark Eye, Germany’s biggest role-playing game, now available in PDF from our web-store.
The Dark Eye is Germany’s premiere fantasy role-playing game, in continuous publication for more than 30 years, now in English in this exciting new edition.
You and your friends play the leading roles at the center of heroic action. Travel the land as a virtuous knight, elven ranger, or erudite mage. Rebuild the war-weary Middenrealm, marvel at exotic wonders in the Lands of the Tulamydes, discover lost ruins in the steaming jungles of the South, or try to drive back the evil of the Shadowlands.
The Dark Eye collection is available on our website, including the Core rules, Bestiary, and Compendium. 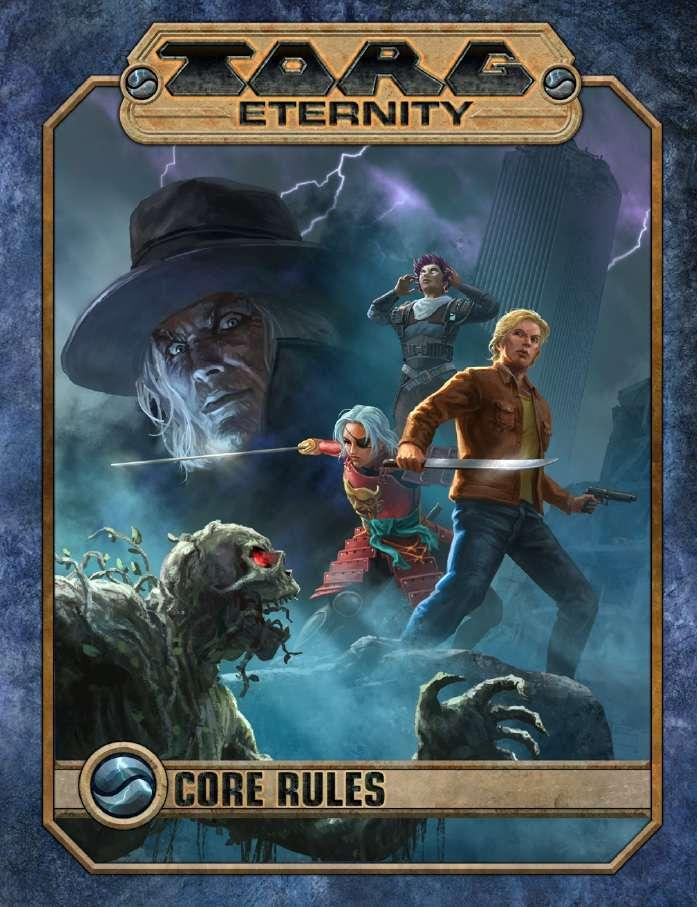 Return to a crisis of infinite earths as the Storm Knights, on this re-imagining of the vastly popular 1990’s game in Torg Eternity.
The Infiniverse is filled with endless worlds—realities where history and even the laws of physics diverge from our own. Some are ruled by monsters, raiders who plunder and enslave at will. No world is safe, but sometimes the raiders lose, repelled by Storm Knights—people who can bend reality. Heroes.
Defend your world with magic, technology, miracles, or even super-powers, from strange and fantastical threats.
Torg Eternity is available now, which includes the Core rules, the Living Land, and the Drama Deck