An interesting article from our guest blogger and friend Alif Cheng.  There is an old saying that goes” if you buy a Mini don’t expect to get a Porsche!” Comments always welcome folks

There are 2 things that accompany new Warhammer 40k Codex releases. New Miniatures (most likely) and comments of how expensive they are (almost certainly). It doesn’t take long being in the hobby to realise that there is a gradual price creep in Games Workshop products. 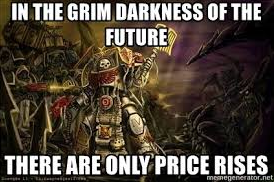 Is Warhammer 40k really priced according to market rates though?

To find out, we compare where Warhammer 40k’s pricing stands with 6 other Mainstream games out there on a product-by-product basis. MSRP of the Game Publisher’s country of origin was taken, then converted using XE Currency Rates for the comparison. For simplicity, only the 2019 pricing is used for comparison i.e. material, production methods, etc is ignored.

While we can’t compare the full catalogue of each of these games (that is a WHOLE LOT of miniatures!), we looked at the latest releases and determined a fair range the products’ price range tend to be at moving forward. We also did not consider Forgeworld products because of its supplementary role compared to the core role Warhammer 40k plays. Prices shown below are in USD. 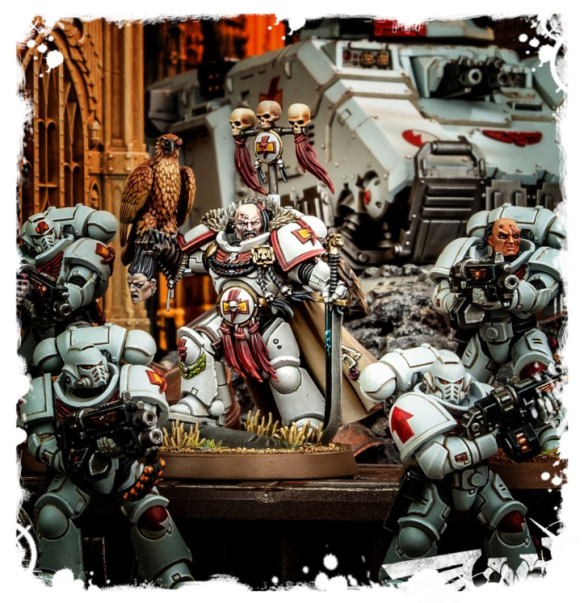 The centrepiece of your army playing the key or support role. This model tends to have more details than usual so it stands out, thus incurring potential sculpting and casting complexities.

Conclusion: Warhammer 40k seems to be priced within market rates but its price range tends to be on the upper side. 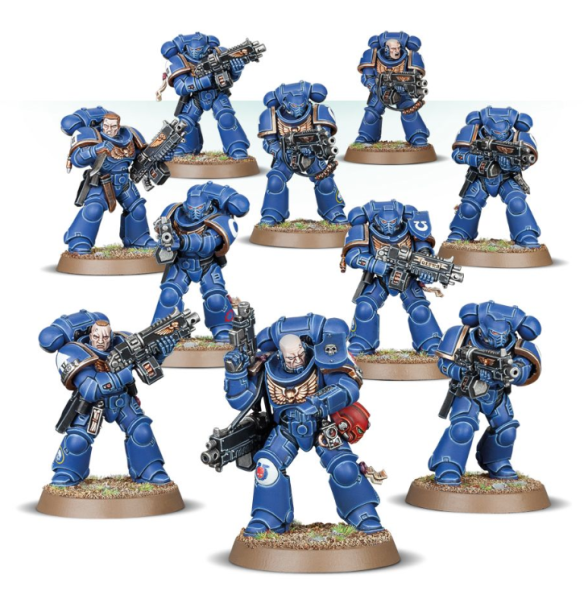 The backbone of the army and usually, a core choice required in building a list. These models tend to have lesser details for multitudes of reasons and presumably, setting a standard in sculpting and casting complexities for costing purposes.

Conclusion: Warhammer 40k is on the high side but doesn’t take the spot of having the most expensive models in units. Interestingly, some Units in Infinity costs on par with Warhammer 40k and Infinity Miniatures are made only with Metal. 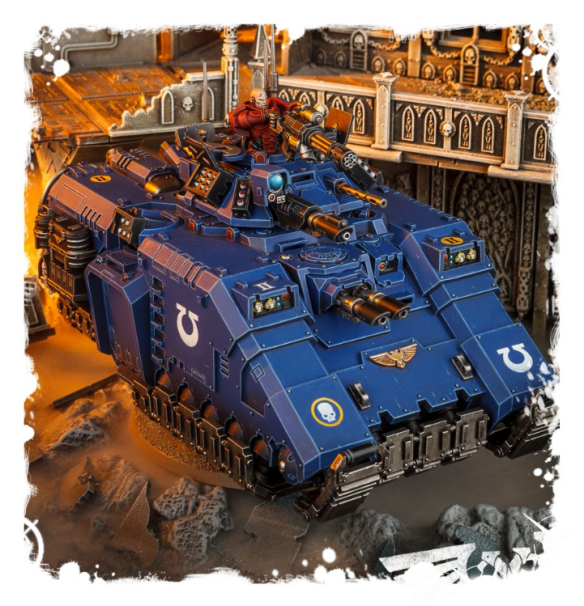 The Tank. The Warjack. The Tactical Armoured Gear. Vehicles are pretty much larger models that supports the main army and differs from the usual humanoid-type sculpt and castings.

With the exception of Vehicles, Warhammer 40k is priced according to market rates. So why do people still comment on how expensive things are?

Now, we all know Games Workshop prices their products differently according to regions. Some countries pay a premium over others just to play the game (sorry if you live Down Under!). That aside and from my observation, Vehicles play a core role in Warhammer 40k. Since it is already expensive to begin with, having multiples would definitely increase your spend. Warhammer 40k is also a game where having a ‘normal’ interactive game usually requires multiples of certain models/units in a list. Unlike other games where singles or less multiples are required in general, this definitely increases your overall spend.

So what can we do to manage our expenses? Not buy according to MSRP of course! Many stores (both online and local FLGS) now offer prices below MSRP to stay competitive. Some FLGS even have loyalty points for buying from them, so make sure to capitalise on that fully. Do keep an eye out for Store Anniversaries, Summer Sales, Tournament Discounts, Black Friday, etc as there will usually be a huge discount that follows suit. Some stores online also offer promocodes or cashback, so you would want to pay attention to that too.

Alif is guest columnist who only posts his observation and thoughts whenever he finds the time to write, which doesn’t come by often anymore. An avid wargamer since 1995, he gives people money for buying tabletop games online at https://www.tabletopcashback.com/ (like, seriously!).