Time to boldy go again with an all new adventure from our good friends at Modiphius Entertainment for their excellent Star Trek Adventures roleplaying game!

Today we’re delighted to announce the release of a brand new Star Trek Adventures mission Hard Rock Catastrophe, which is set during The Original Series era.

Star Trek Adventures Hard Rock Catastrophe is available in PDF on Modiphius.net and DriveThruRPG.com, as part of our Star Trek Collection. Here are the details on this exciting new release. 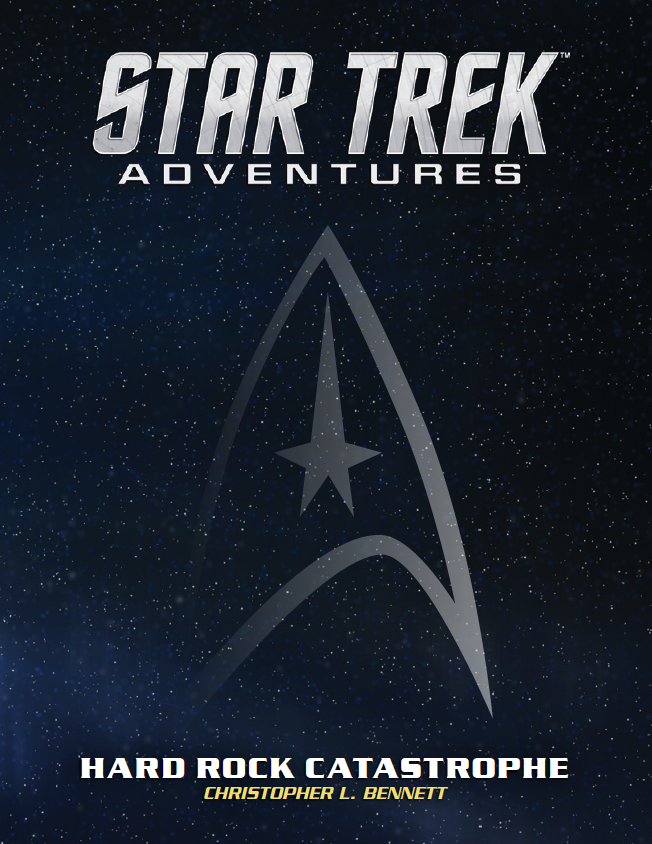 Unlock the Mystery of the Rock Creatures!
“Captain’s Log, Stardate 8054.1. We have received a distress call from Rikyu, an independent Saurian colony beyond the Federation border. Planetary governor T’Rimushei is requesting assistance with a natural disaster endangering the planet’s cities, although she was vague on the specifics of the threat. The Saurians are famously self-reliant, so it could be that the governor was embarrassed to ask for help – but I got the impression that she didn’t think we would believe her if she told us more.” 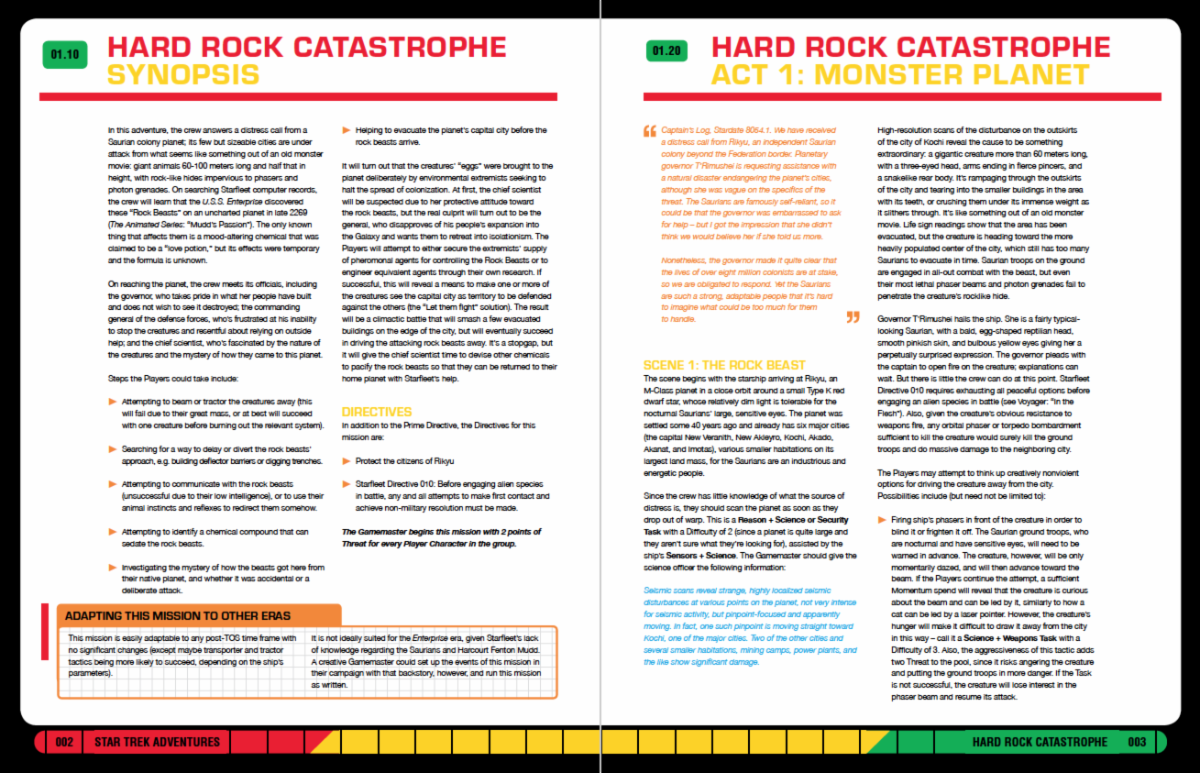 This standalone 22-page PDF adventure by Christopher L. Bennett is for the Star Trek Adventures Roleplaying Game and is set during the Original Series era. This adventure also contains advice for adaptation for use in campaigns based in other Star Trek eras. 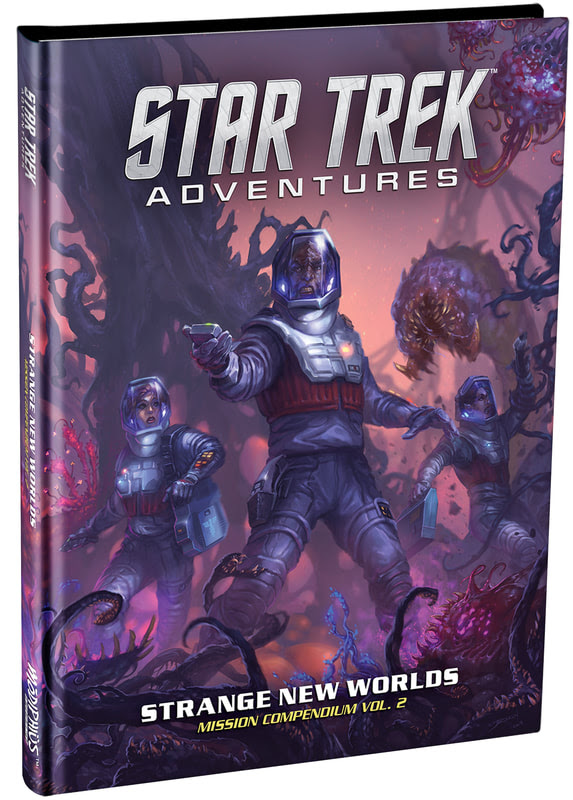 Can your crew solve the mystery behind the apparent invasion of giant monsters and stop them before the colony is destroyed?