Brand new bad guys to fight against in the excellent Actung Cthulhu from our friends over at Modiphius Entertainment.

Today we’re delighted to announce the release of brand new miniatures sets for Achtung! Cthulhu and Achtung! Cthulhu skirmish with a trio of releases designed to bolster the forces of the fiendish Nazi cult of the Black Sun.

Die Toten
Elite warriors blessed with enormous strength and reflexes. Die Toten are born from the ranks of the dead, their bodies and minds preserved through perverse magics. This Achtung! Cthulhu miniature set contains ten 28mm scale high-quality multi-part resin miniatures, designed to be used for games of Achtung! Cthulhu or any WW2 pulp wargame. 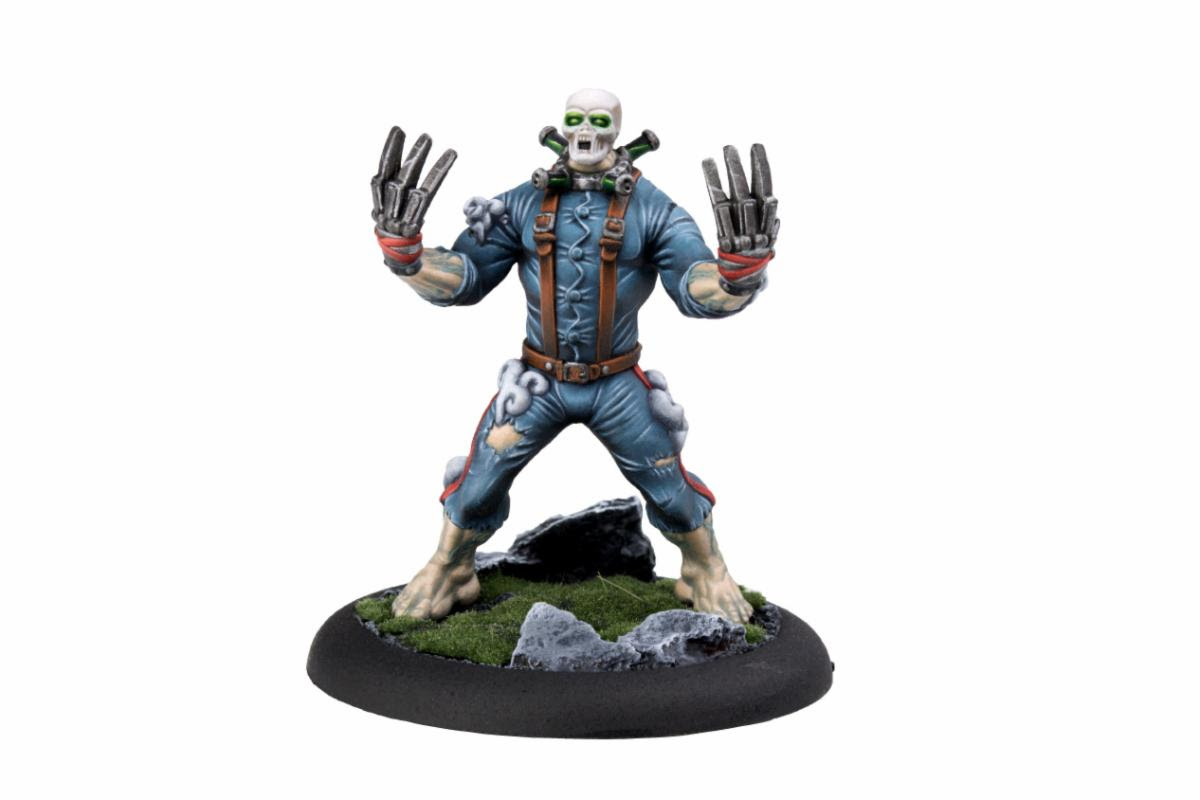 Die Totenkopf
These powerful Mythos creatures most resemble the death’s head they are named after. Their potent physicality and sheer brute strength mean they are absolutely deadly in close quarters combat, crushing all those they encounter. This Achtung! Cthulhu miniature pack contains one 28mm scale high-quality multi-part resin miniature, designed to be used for games of Achtung! Cthulhu or any WW2 pulp wargame.

Die Auserwahlten – The Chosen
These parodies of humanity are deployed to guard the Black Sun’s most secret places or act as shock troopers against the most tenacious foes. No two of the “Chosen” are afflicted om the same manner by their exposure to the Black Sun itself, but all show signs of taint, sprouting new limbs, writhing tentacles and hideous maws, all put to good use in the brutal melees they can most often be found in. This Achtung! Cthulhu miniature set contains three 28mm scale high-quality multi-part resin miniature, designed to be used for games of Achtung! Cthulhu or any WW2 pulp wargame.