Skip to primary content
As promised last week, more details from our good friends at Modiphius Entertainment on the Fall of London sourcebook for Vampire The Masquerade 5th Edition.
From the Press Release 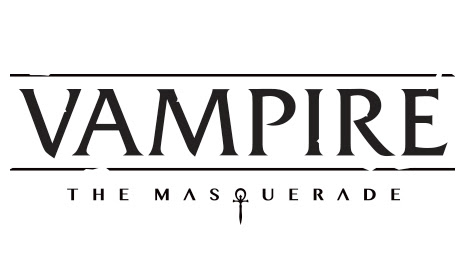 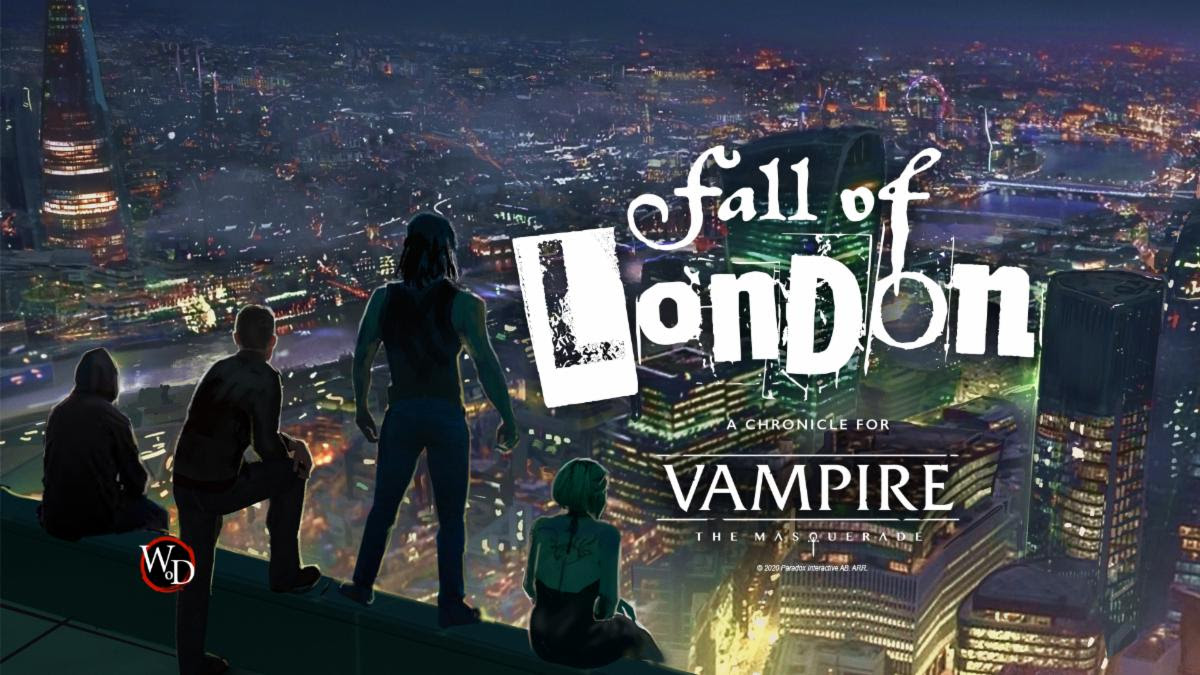 Modiphius Entertainment is excited to announce the Fall of London Chronicle for Vampire: The Masquerade 5th Edition will launch in March 2020, with pre-orders available now at  Modiphius.net.
Customers who pre-order Fall of London will receive an advance copy of the book in PDF, as soon as they pre-order their hardcover copy. Retailers will be able to request PDF codes directly from Modiphius for their customers’ pre-ordered copies.
Fall of London is the first chronicle from Modiphius Entertainment for Vampire: The Masquerade 5th Edition, a 260-page hardback book developed by Matthew Dawkins (Vampire: The Masquerade 5th Edition, Camarilla, Anarch), and Steffie De Vaan (Beckett’s Jyhad Diary, Anarch, A Thousand Years of Night), with writers Andrew Peregrine (Doctor Who, Victoriana, V20, Star Trek Adventures), Hilary Sklar (They Came From Beneath The Sea!), Kira Magrann (Legacy: Life Among the Ruins, Hearts on Trial, Changeling the Lost Second Edition Jumpstart), Klara Horskjær Herbøl, (Chicago by Night, Changeling: The Dreaming) and Mike Nudd (Vampire: Prince of the City).
Set in London in 2012, player characters dubbed “Heralds of the Sun” journey across London to retrieve five mystical objects that once belonged to Mithras, the most powerful of the Kindred in the British Isles. Their actions could result in the restoration of Mithras to his full glory or see him cast down into the darkness from whence he came. As players explore this iconic city they uncover clues from their past connected to the city’s history, meet canonical characters, and clash with the Second Inquisition who intend to burn London’s Kindred to ash.
Sign up to Modiphius’ Vampire newsletter for updates on upcoming Vampire: The Masquerade 5th Edition releases. 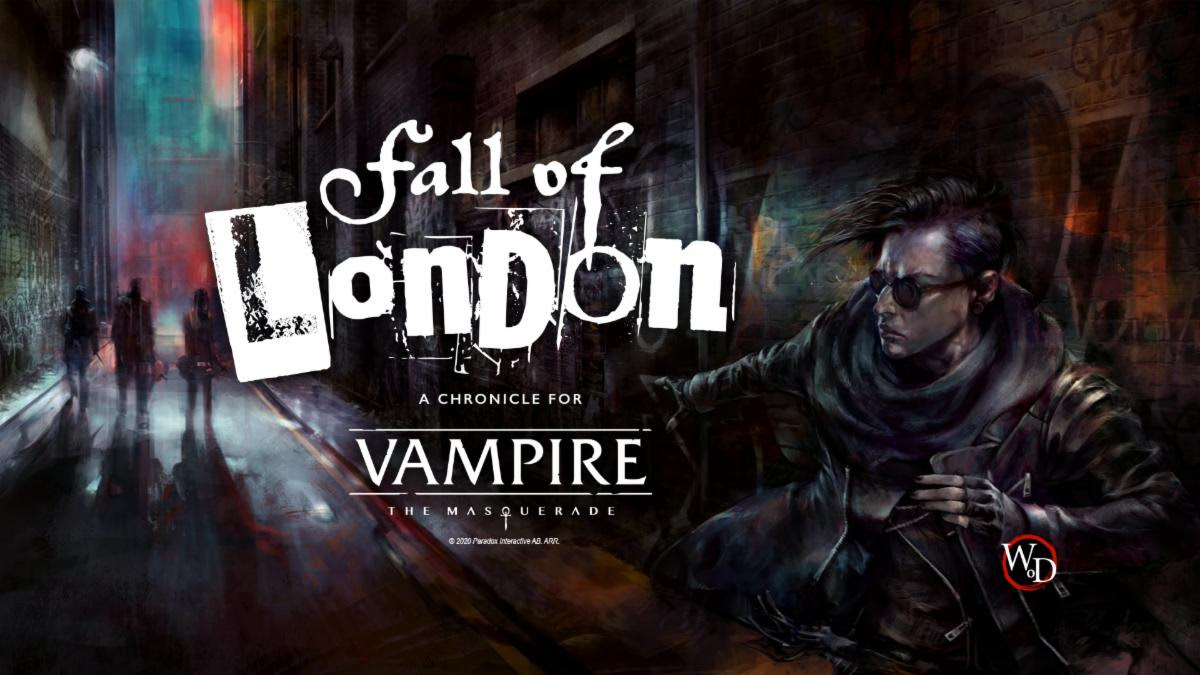