Our good friends at Modiphius Entertainment have been at it again and offering some great deals on the awesome Weird War Two game Achtung! Cthulhu Skirmish.

The Black Sun Officer and all the new unit prices are available to review on our revamped Achtung! Cthulhu Skirmish Collection.

You can also pick up our Commander’s Box, Skirmish Rule Set and Rise of the Black Sun print books for just £1 in our January Sale, or download the Achtung! Cthulhu Skirmish rule book, the new slimmed down Achtung! Cthulhu Combat rules plus Secret War Operations a set of ten scenarios to help you get started in the game for FREE! 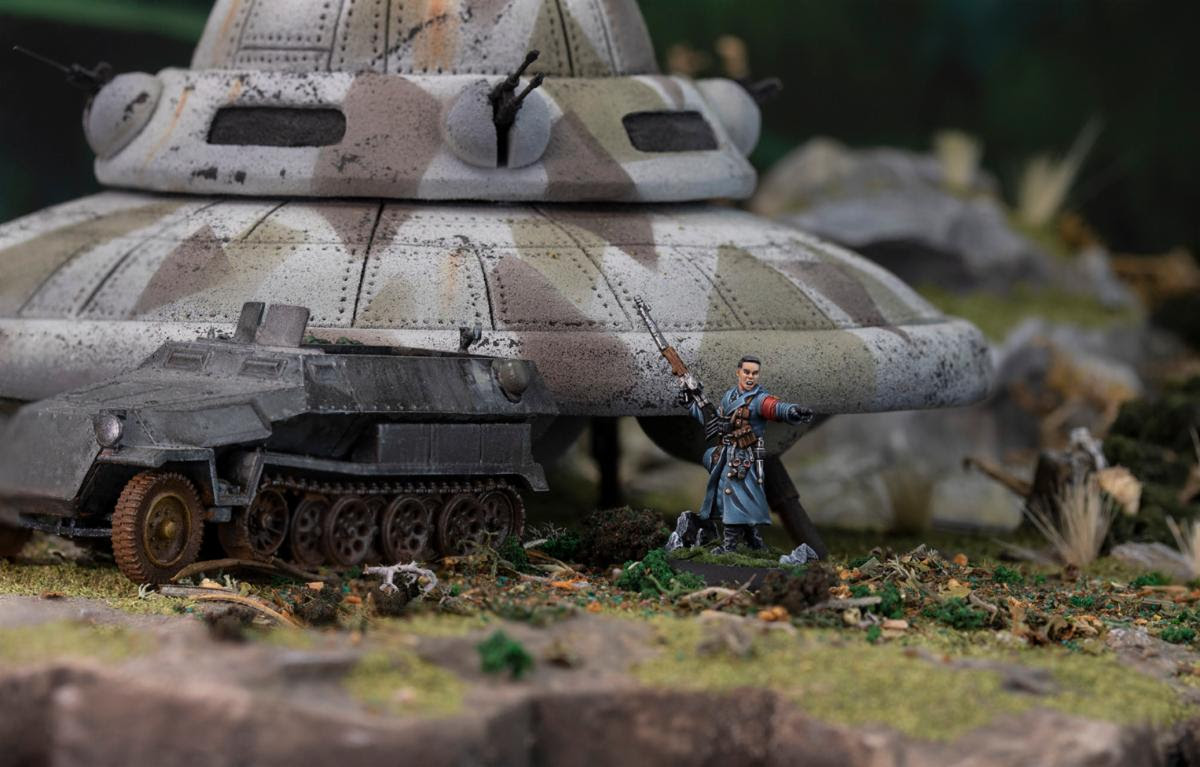 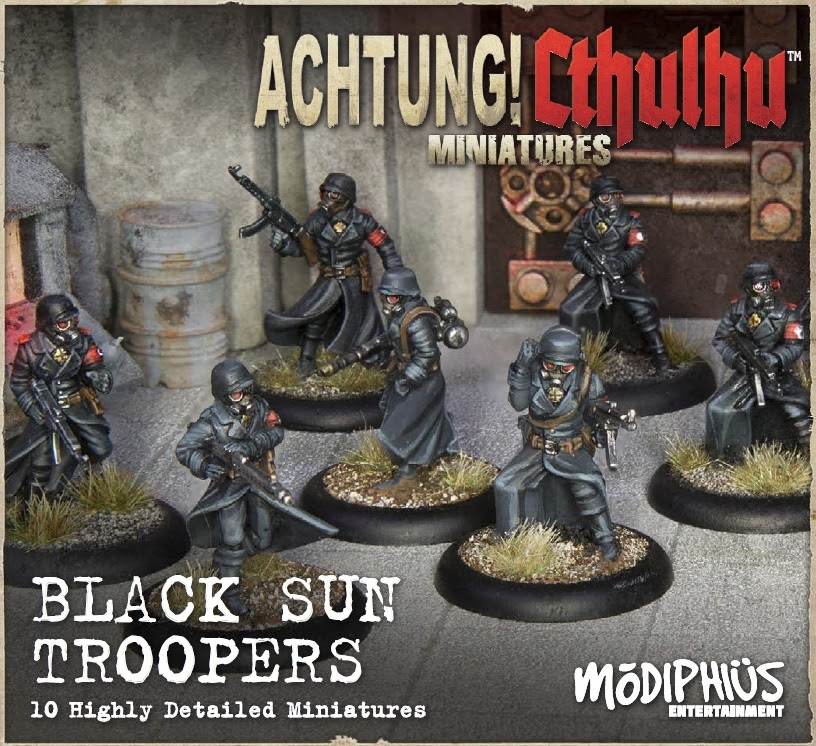 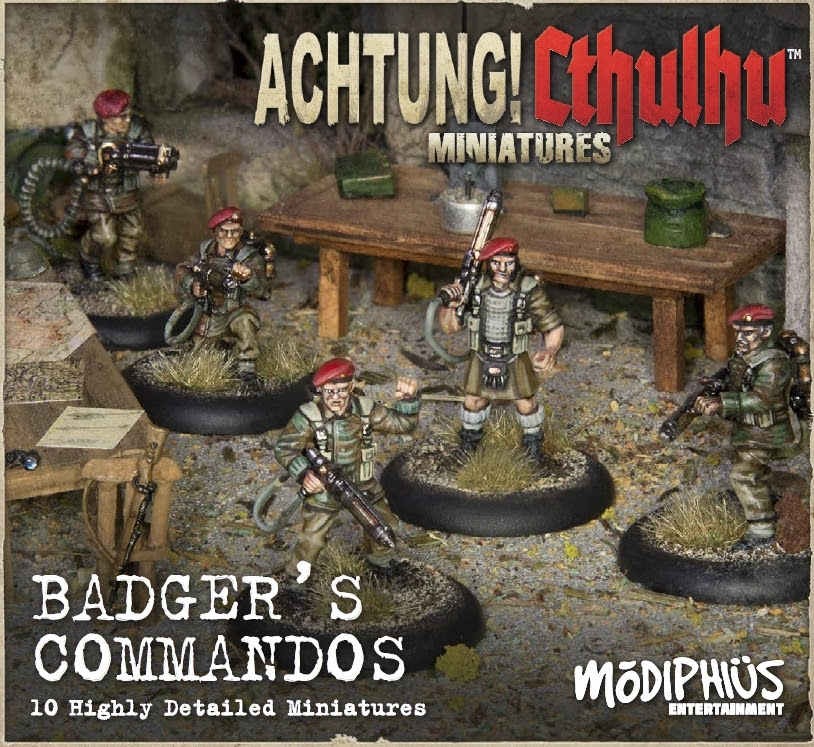 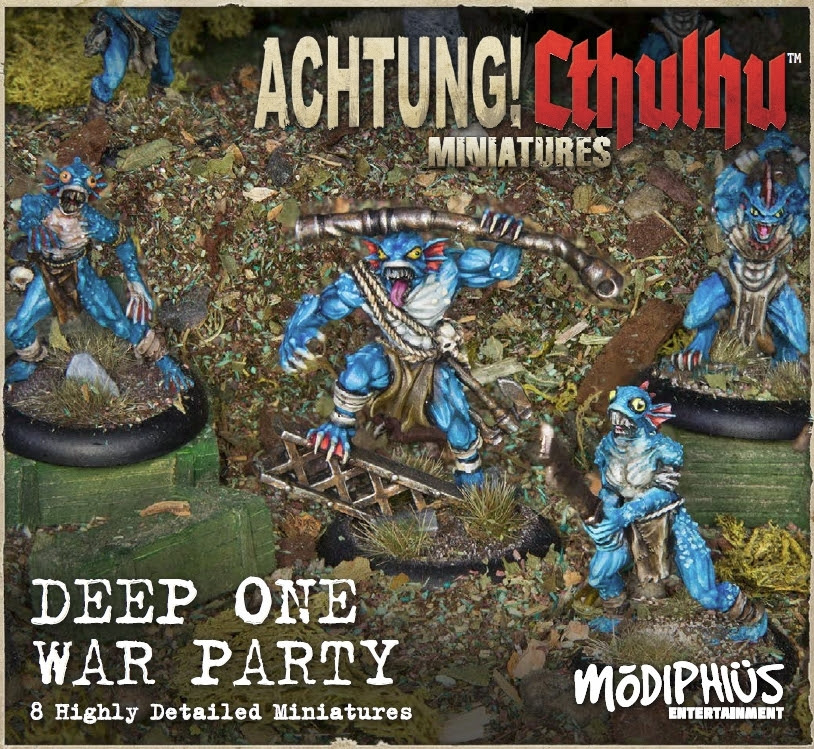 Cultists of the Old Gods 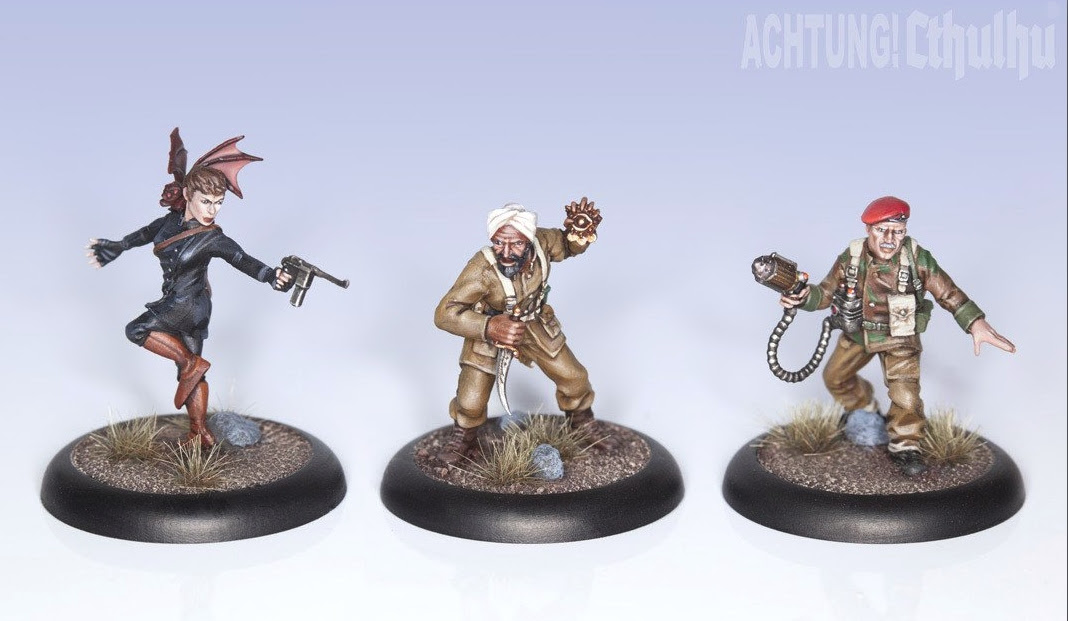 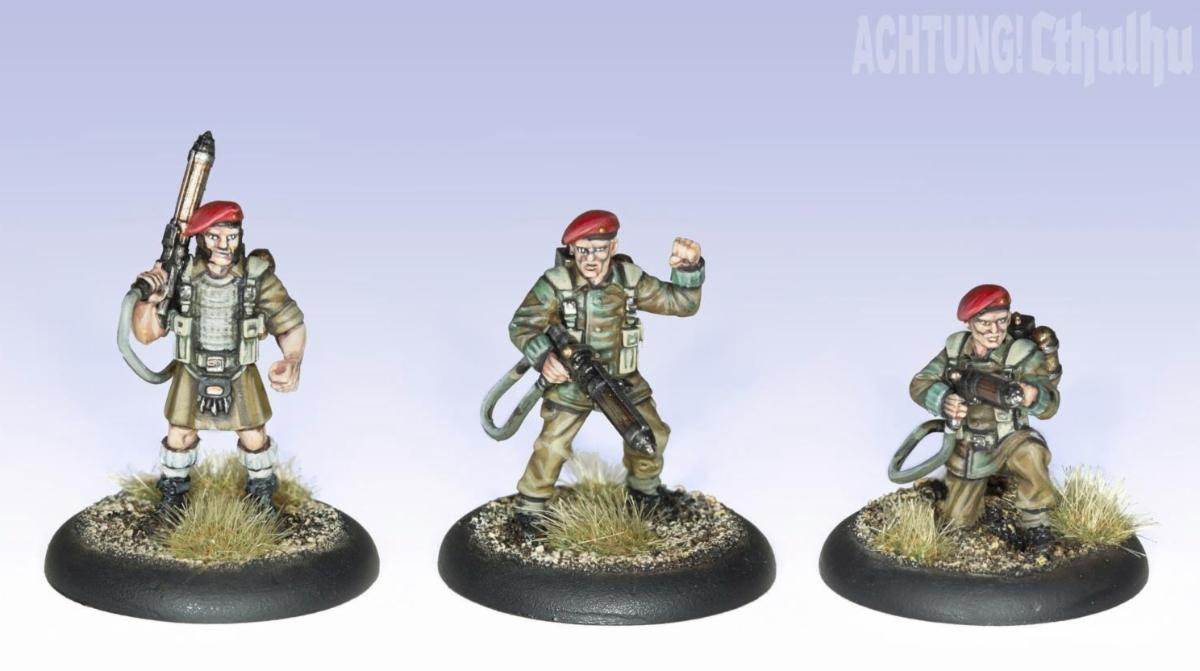 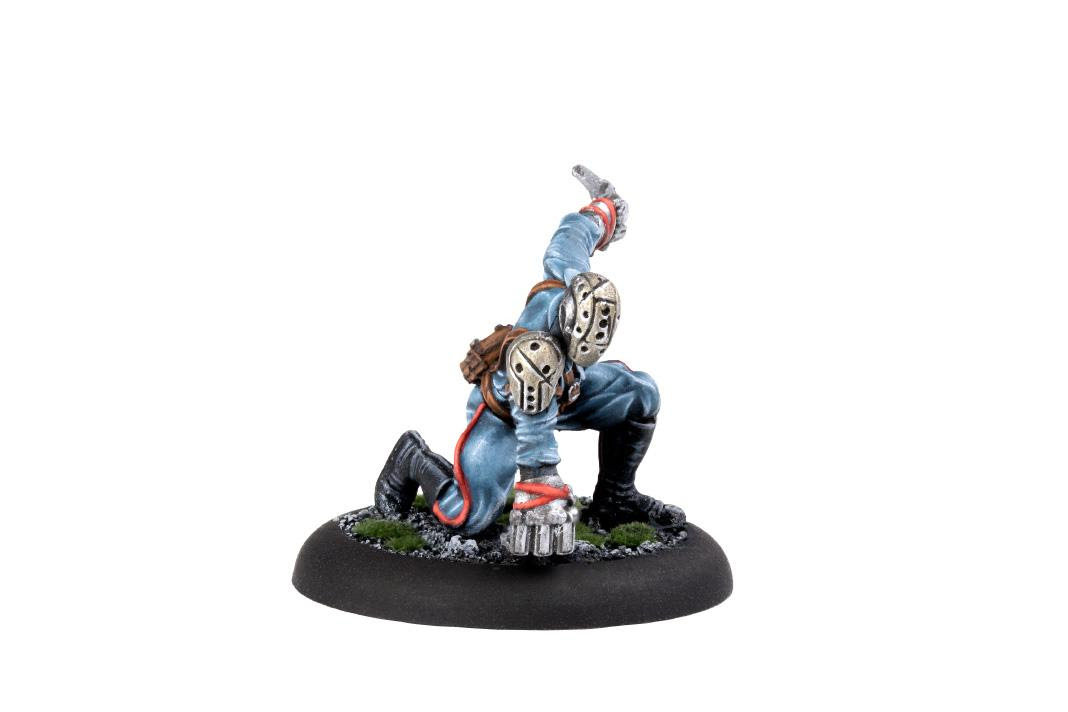 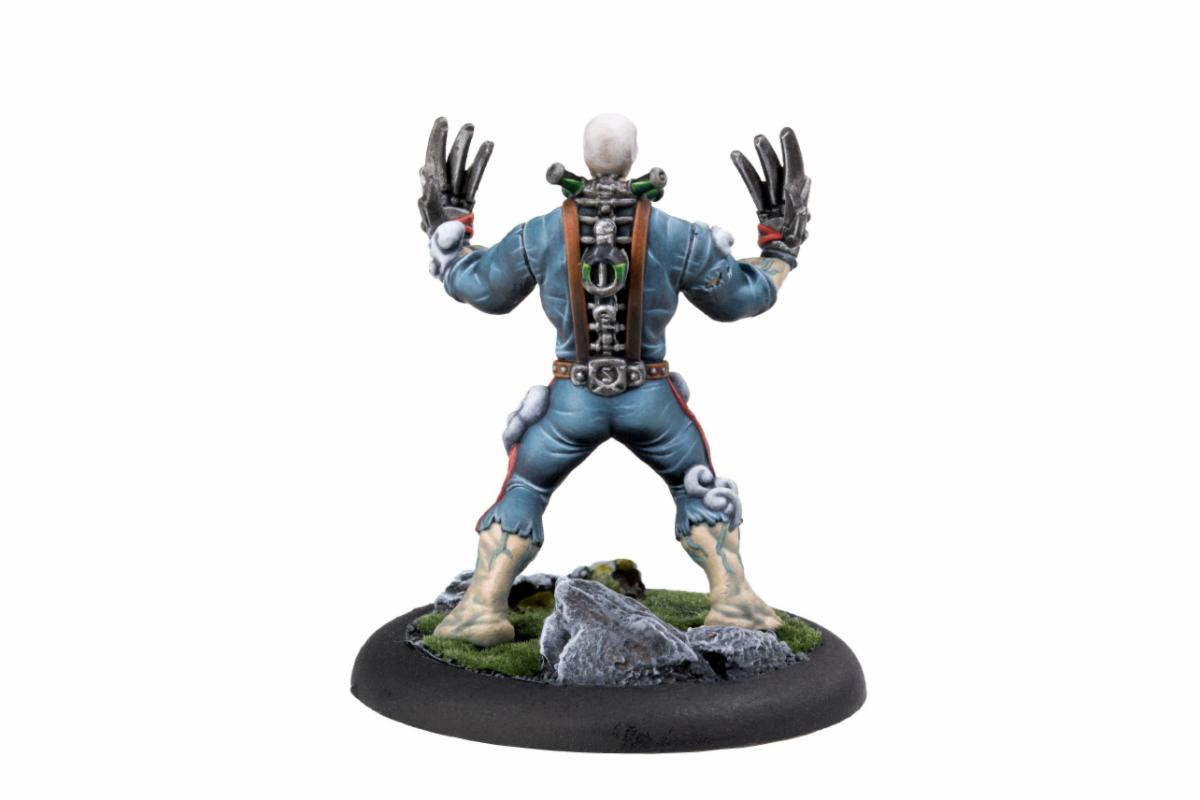 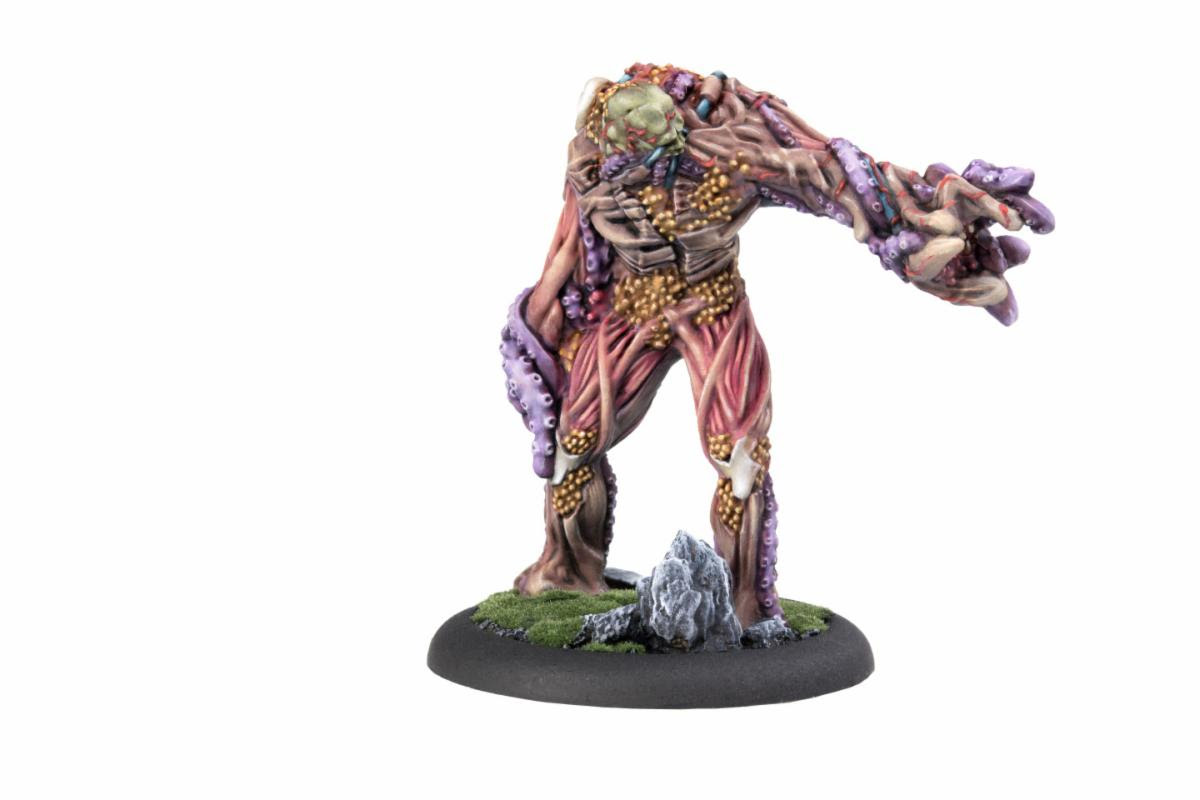