Things just go from strength to strength with Modiphius and not content with Fallout in their ranks, they added Skyrim and now another feather in the cap, Dishonored is coming out as a roleplaying game!

From the Press Release! 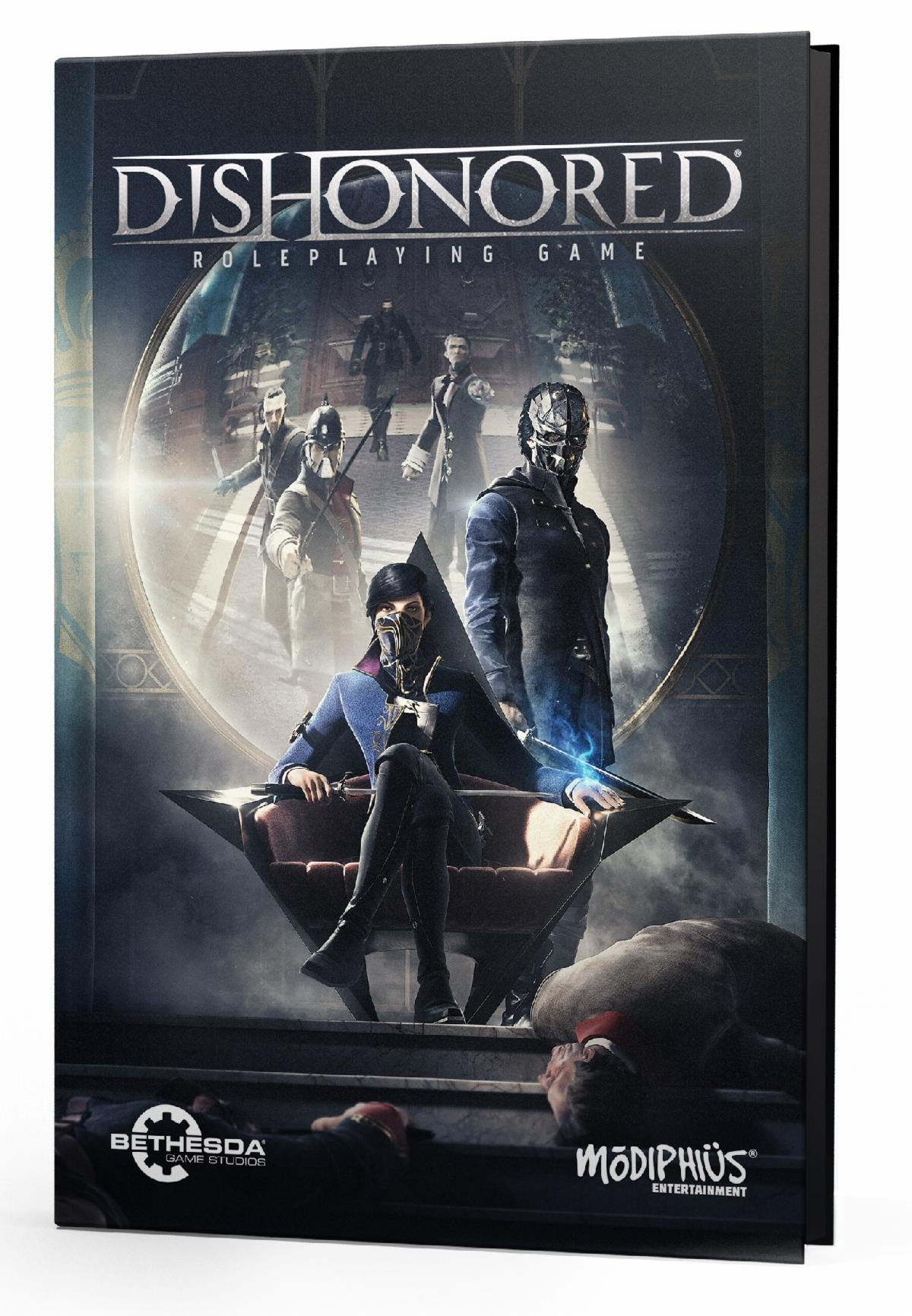 Modiphius is delighted to announce the Dishonored tabletop RPG coming this summer, based on the BAFTA award-winning videogame from Arkane Studios published by Bethesda Softworks.

The Dishonored RPG Corebook is the first release in a brand new 2d20 RPG line for Modiphius and you can learn first details and more information over at Polygon.com.

In close collaboration with Dishonored’s co-creative director Harvey Smith, Modiphius has worked with a diverse selection of writers and artists, some of which have already worked alongside Arkane Studios on the video game series, ensuring that the final product will live up to the fans’ expectations — while at the same time allowing them to explore the Empire of the Isles under a new lens.

The Dishonored role-playing game will be released in a deluxe table-friendly hardcover digest book containing everything players will need to jump straight into the streets of Dunwall, with a comprehensive guide to storytelling in the isles and a series of adventures that will take them on a journey of drama, intrigue, deception and occultism. Along with the book’s release, there will be custom dice, cards, and other accessories to add to the experience.