It has not been a good year for Star Trek fans.  We have lost some of the best loved actors in recent months and sadly today it was announced that another stalwart of Star Trek Kevin Conway had passed away.

A veteran actor and director with dozens of credits to his name, Conway is perhaps best known to Star Trek fans as Klingon spiritual leader Kahless in the Star Trek Next Generation episode Rightful Heir, but had starred in dozens of genre based movies and television shows. 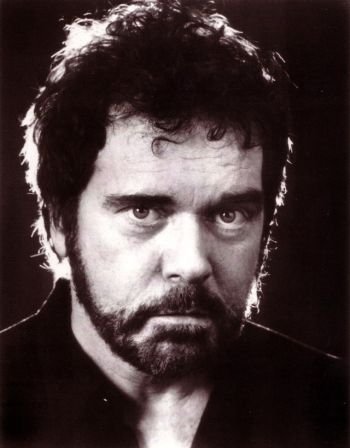 Conway had often been cast in roles that saw him in the American Civil War, and was the voice of Control in The Outer Limits reboot, as well as roles in JAG the precursor to NCIS and the hit cult series OZ.

Conway passed away on February 5th at the age of 77