Pacific Rim was a pretty awesome movie, giant robots and huge monsters knocking the snot out of each other, and was only made even more awesome by Idris Elba.  So now its time once again to reset the clock and cancel the apocalypse with an update on Pacific Rim: Extinction, from our friends at Riverhorse!

From the press release!

Hello everyone, as I am sure you are all aware, work on Pacific Rim was slowed down by the coronavirus. We are happy to say however that progress has now resumed, as the Chinese factory is slowly beginning to work again (though at reduced capacity), and we have received brand new painted production masters! We thought we would share the Jaegers with you in this update, we’re sure you’ll agree they look fantastic! 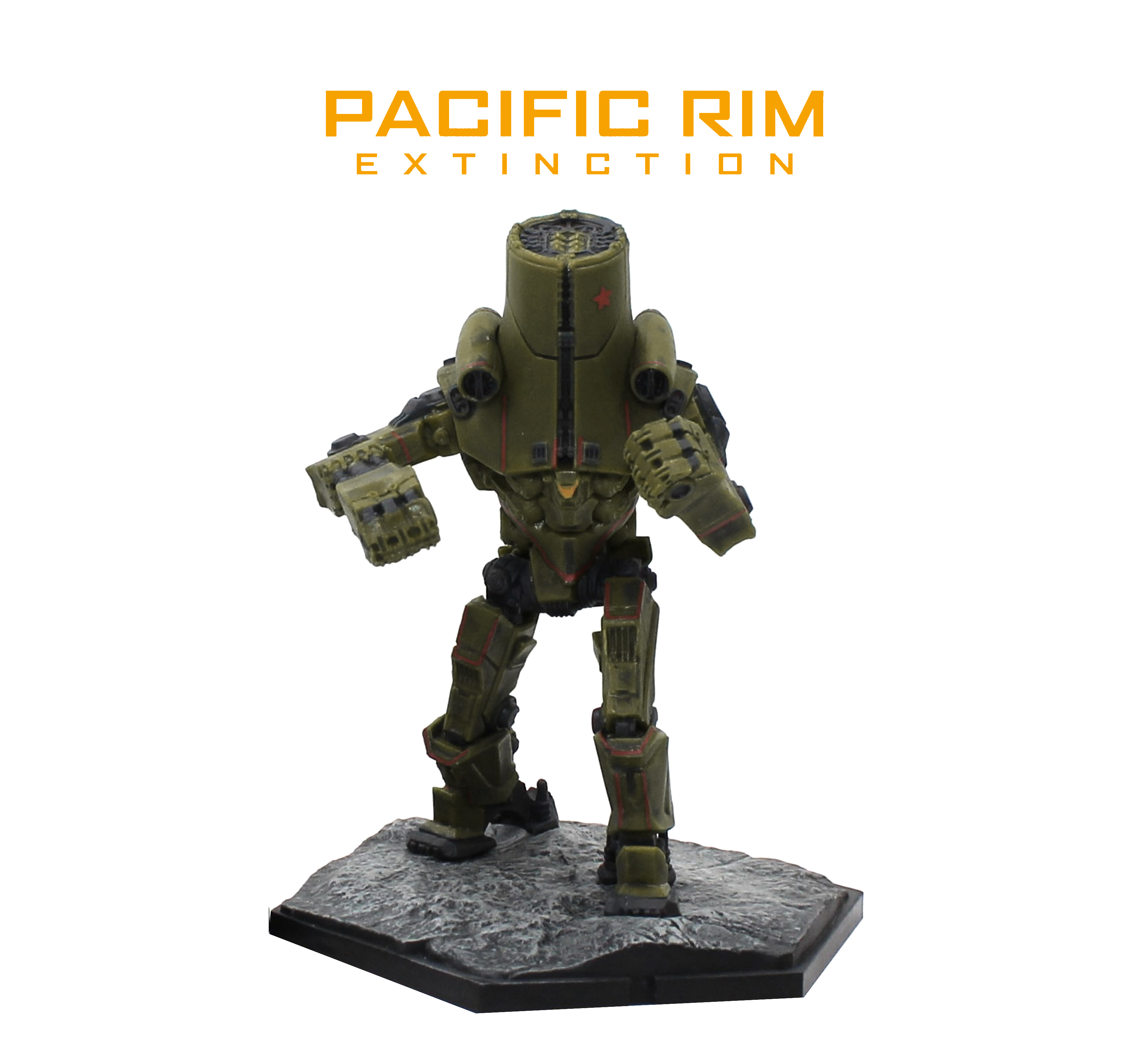 The mighty Cherno Alpha is slow, old, and dangerous to its crew. On the other hand she is cheap, sturdy, and beautiful in her stark design. In the game she is among the slowest Jaegers available (Speed 2), but her high armor and power mean that she is a very tough fighter! 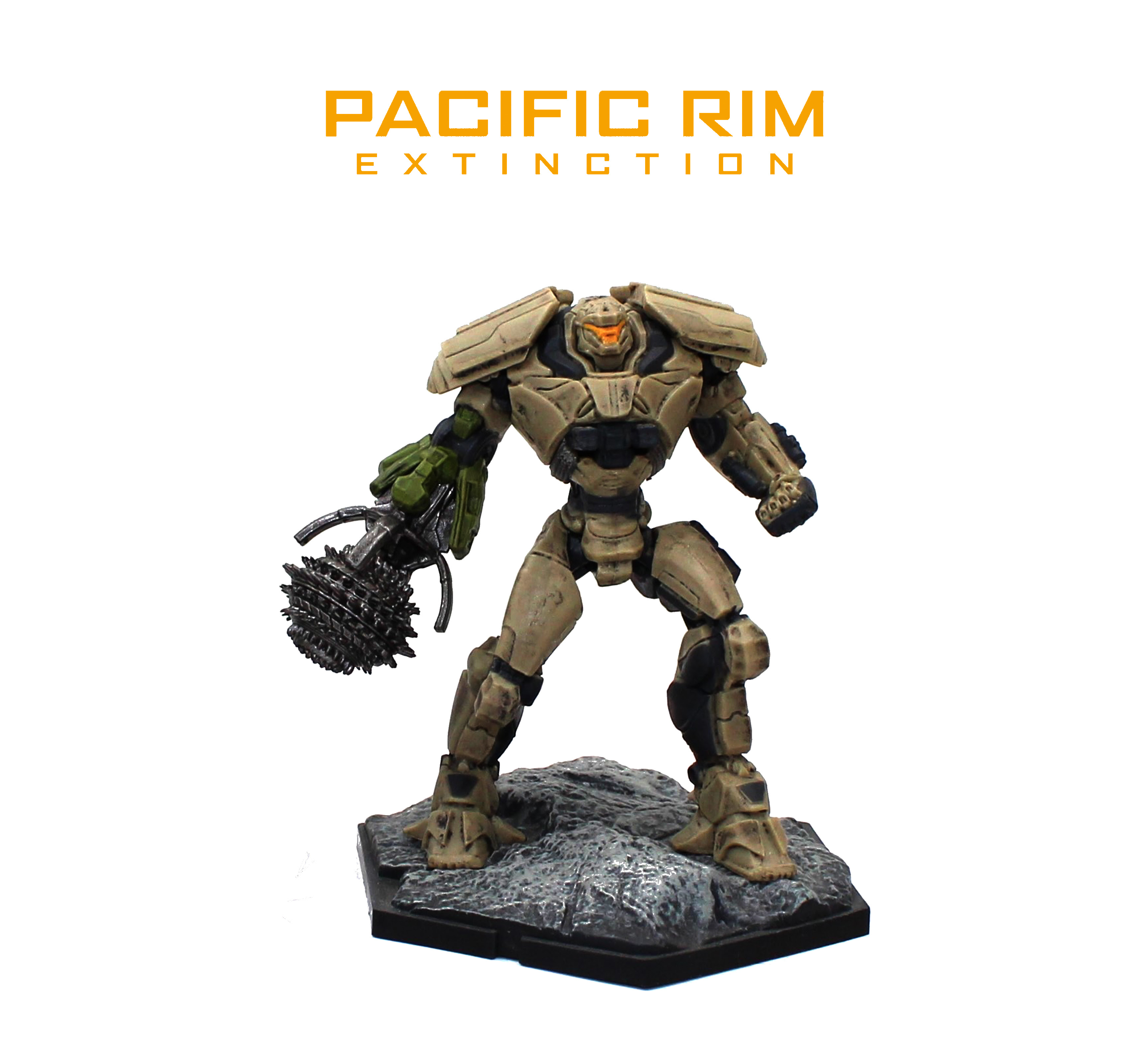 Bracer Phoenix, the epitome of a heavy hitter, able to control the battlefield with its truly unstoppable sucker punch. That is not to say Bracer Phoenix isn’t without her tricks, her 360 degree vortex gun allows her to fire backwards and employ some clever manoeuvring. 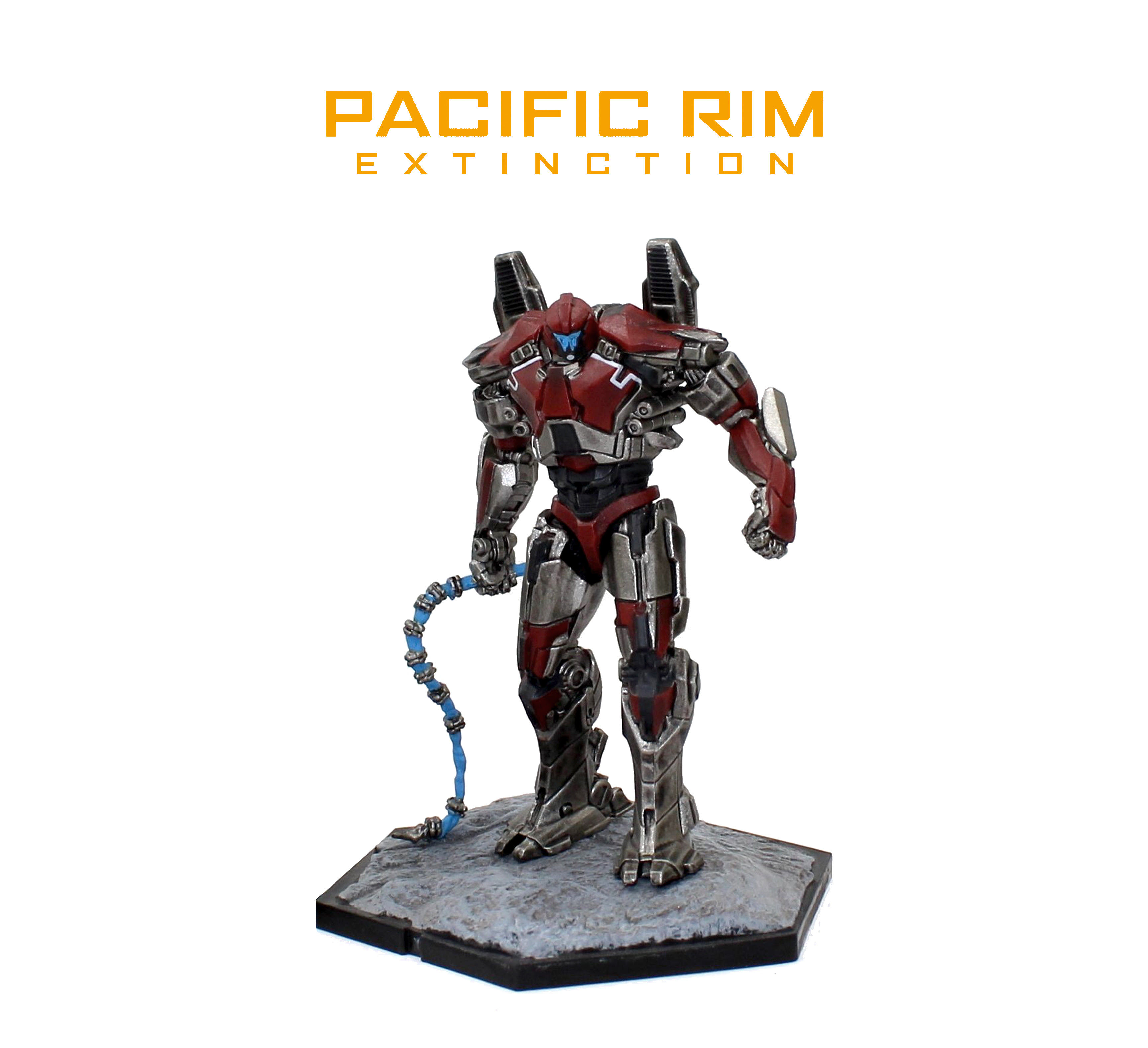 Few Jaegers are as fast or agile as Guardian Bravo, thanks to her powerful burst foils. These foils allow her to move sideways and backwards while maintaining her facing, and even escape enemy attacks! 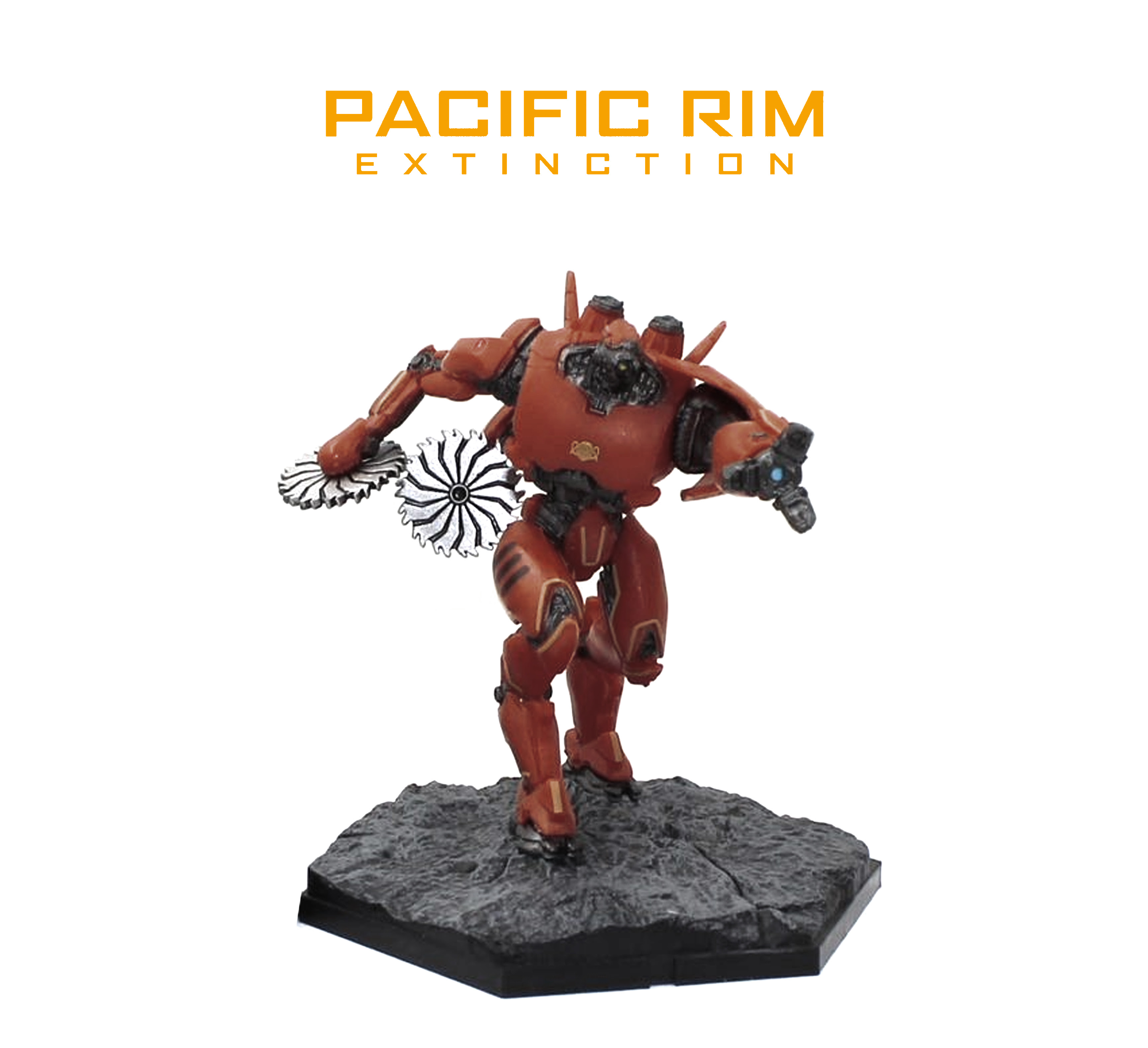 The first of the three-pilot Jaegers, Crimson Typhoon was a breakthrough in drift engineering. She provides the pilots with a powerful mult-attack, employing her three arms to keep up an unstoppable flurry of destruction.
Miss the Kickstarter? 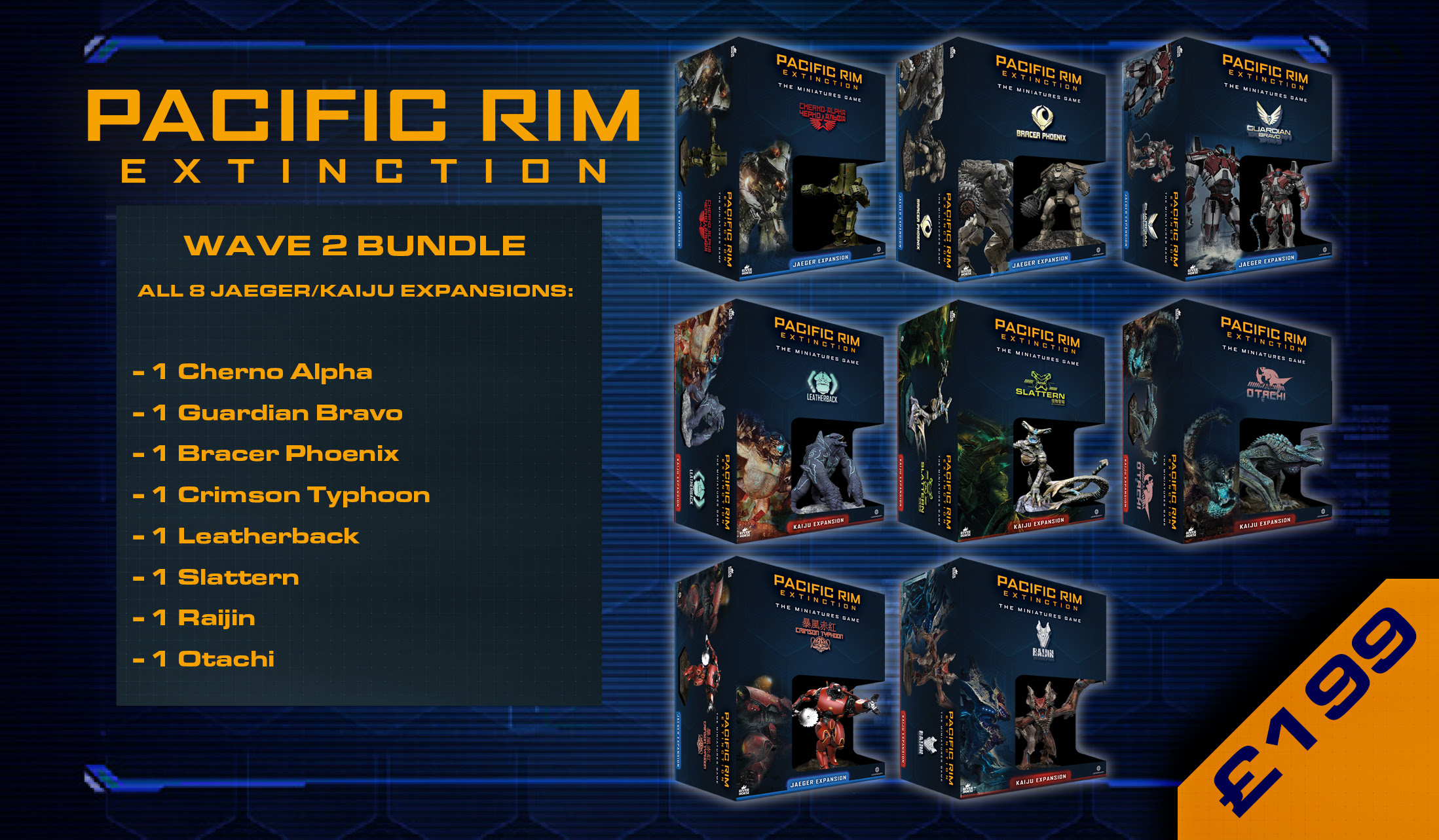 Don’t worry, the whole of wave 2 is available for pre-order on Backerkit, you can check it out now and save yourself £80 off retail.