Know ye then gentle reader, of a time when the world was in darkness and isolation and Conan brought light to those trapped inside.  Haste ye to those wise sages at Modiphius Entertainment and partake of the joy that they are bringing.

Today we’re pleased to announce the release of Conan the Wanderer in PDF, the latest sourcebook for Conan Adventures in an Age Undreamed Of RPG. Look out for more great Conan books in PDF appearing in the next two months, including all Wave 3 releases like: Conan the Adventurer, Conan the Scout and Conan the King! 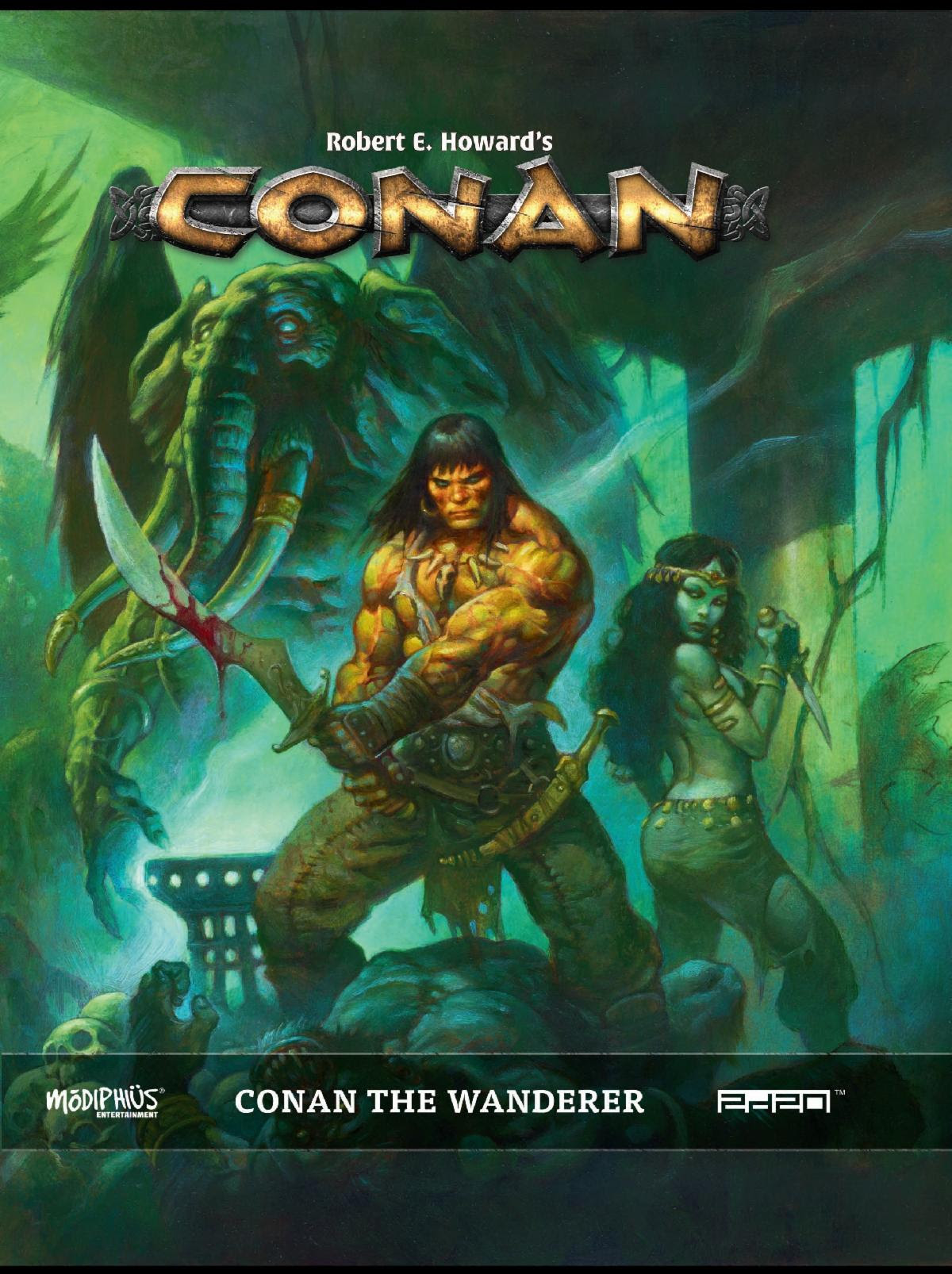 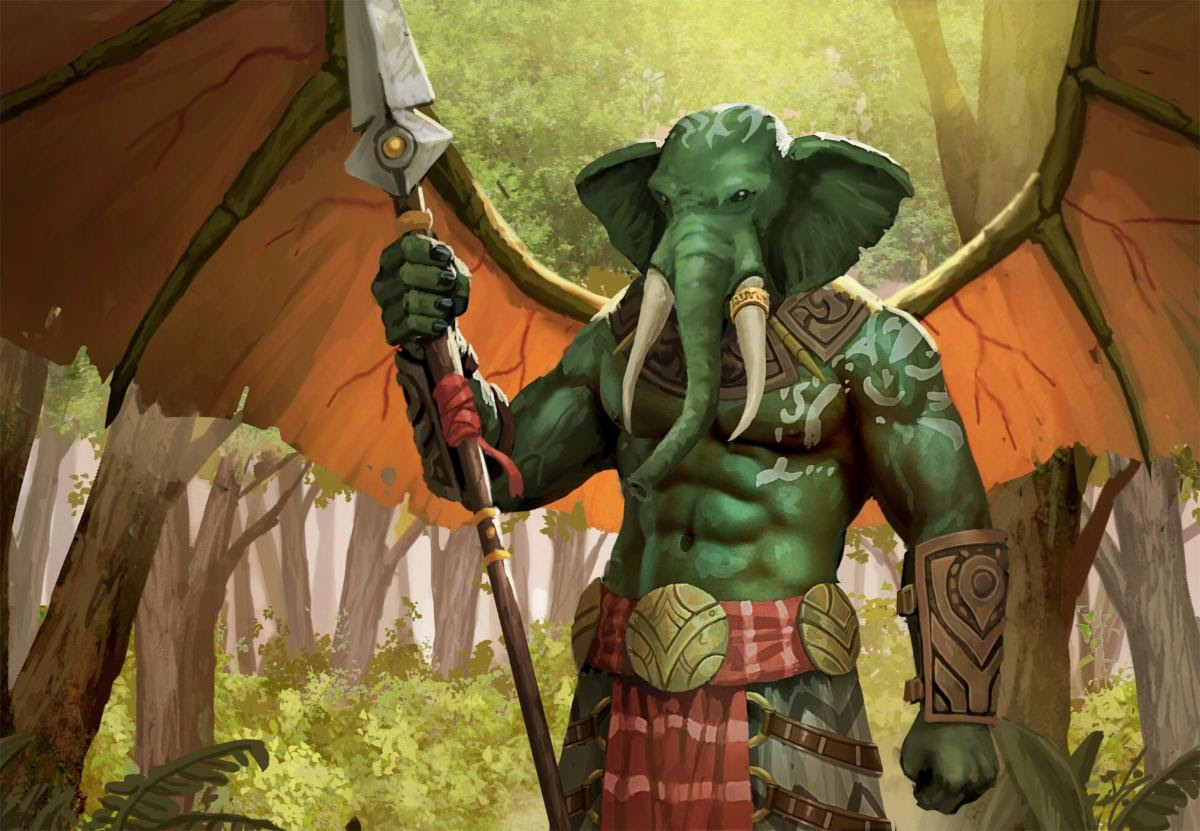 Welcome to the mysterious East!
DANGER BREEDS CAUTION, AND ONLY A WARY MAN LIVES LONG IN THAT WILD COUNTRY WHERE THE HOT VENDHYAN PLAINS MEET THE CRAGS OF THE HIMELIANS. AN HOUR’S RIDE WESTWARD OR NORTHWARD AND ONE CROSSED THE BORDER AND WAS AMONG THE HILLS WHERE MEN LIVED BY THE LAW OF THE KNIFE.
Conan the Wanderer is an essential guide to the exotic kingdoms of the East, a land barely explored by Conan during his illustrious lifetime. Nowhere in the Hyborian world is such a rich and varied array of countries, ranging from the rocky hills of Afghulistan, to the untamed steppes of Hyrkania, to the steaming jungles of Khitai, to the opulent palaces of old Vendhya.
This 120 page PDF source book contains: 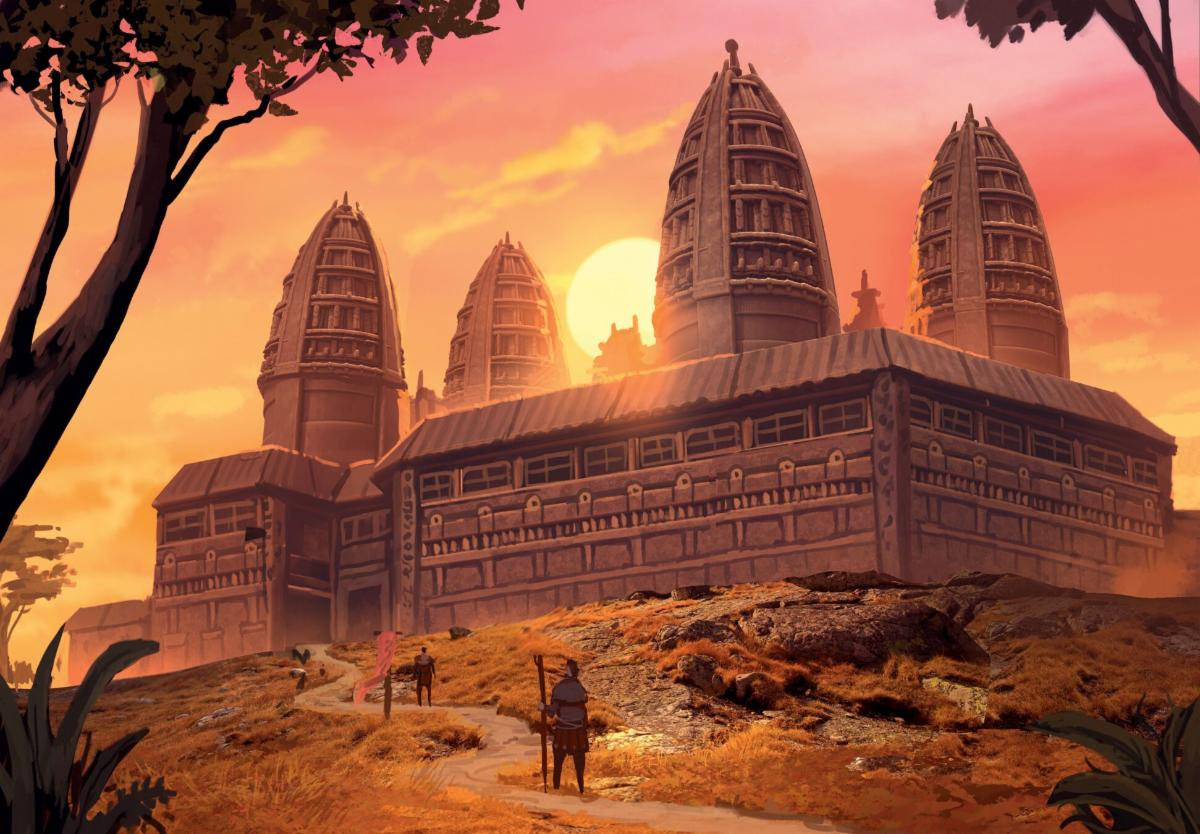 This book requires the Robert E. Howard’s Conan: Adventures in an Age Undreamed Of corebook to use.
We hope you enjoy this latest Conan RPG release and look out for the next one on April 15th when Conan the Adventurer makes its debut!