Something huge is out there in the wastelands and it can be yours to command right now.  Check out the latest update for Fallout Wasteland Warfare from our good friends at Modiphius Entertainment. #stayinsavelives #stayhomestaysafe

Today we’re pleased to announce the release of a bumper Fallout Friday with a major new 3D printed terrain feature for your Fallout: Wasteland Warfare games, as the Terrain Expansion Tank rumbles onto the battlefield .
There’s great news in that we’ve also started shipping again (at least partially, see below) and we also have a new collection of Promo models headed by the release of the Mechanist and which includes Nuka Cola Girl, Mysterious Stranger, the NCR Ranger, and for a limited time, the special event Stealth Boy Coursers and Glowing Ghouls (available until end of play Monday 4th May)! Check out the complete collection here.
The Fallout: Wasteland Warfare Tank STL is available on Modiphius.net as part of the Fallout 3D Print STL collection and is also on DriveThruRPG as part of the Fallout Collection.
In terms of releases we’re letting distribution catch up with the Vault Dwellers, Unusual Allies and T51 Power Armor sets this month then in June you can expect the Brotherhood of Steel Order of the Shield and Elder Maxon. Next, we’re launching a pre-order for a short wave of releases – more info soon!
Fallout Promo Models
Now we’re shipping again we’re delighted to announce the release of the Mechanist as part of a wave of Promo figures that were previously only available as part of bundles or specific event promotions. 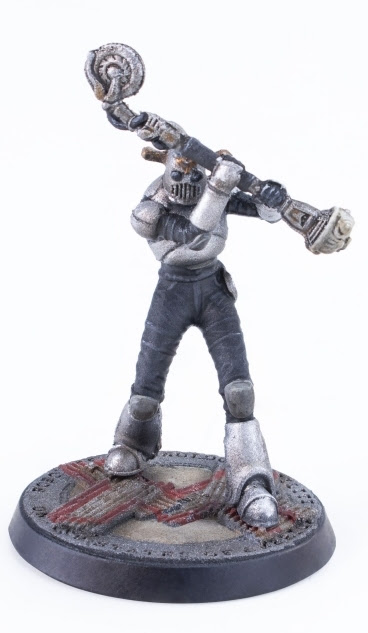 The Mechanist
Evil genius to the Silver Shroud’s mysterious vigilante. Would be protector of a small, giant ant-riddled town. Dubious robot creating tinkerer. Mastermind or misunderstood hero. The Mechanist is all these and more. The most recent incarnation of the Mechanist started with lofty ideals of saving the wasteland from raiders and mutants. Things seem to have gone awry, but it’s hard to fault the efficiency of her robots in combat… One thing’s for certain, if you recognse the Mechanist by jer iconic armor or hear her metallic voice, an army of mechanical monsters is never far behind. 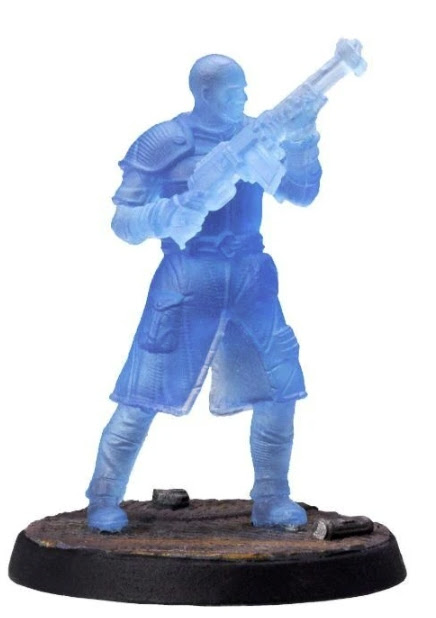 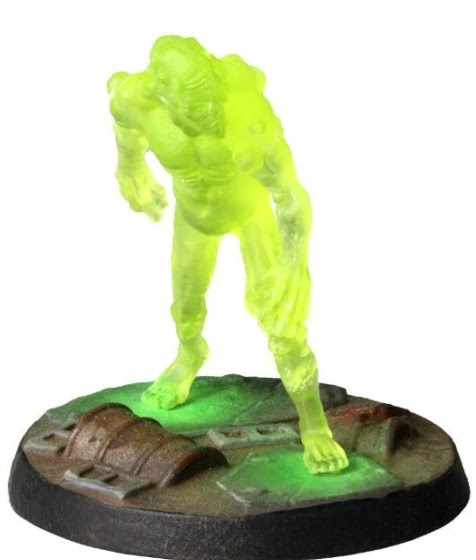 Glowing Ghouls
The Ghouls of the Wasteland are twisted by radiation and fallout. Some are even further infected, themselves being the source of devastating radiation to the point where they literally glow! 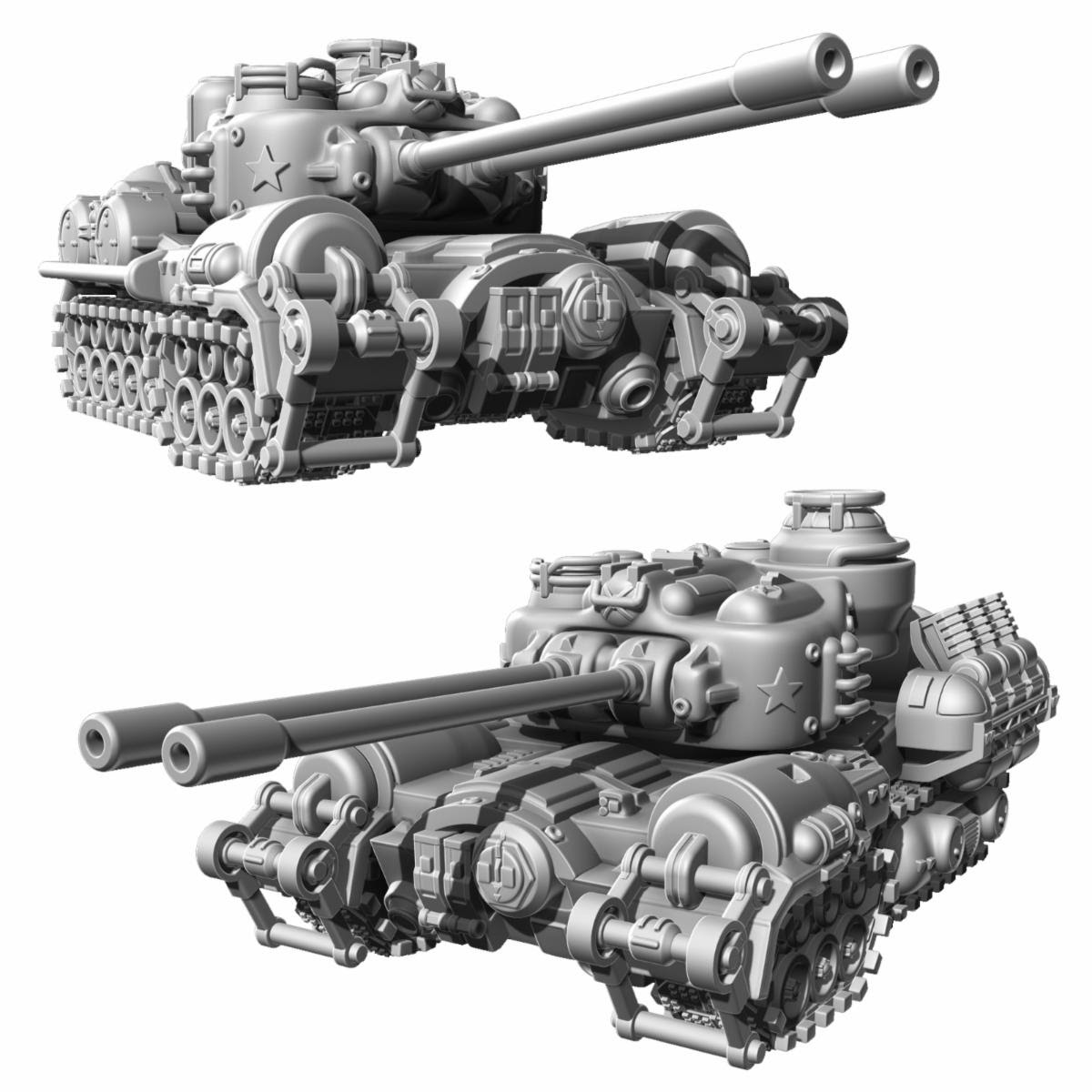 Fallout: Wasteland Warfare Tank
This battlefield behemoth is an example of one of the US Army’s pre -war main battle tanks and one of the most powerful vehicles to ever rumble through the wasteland. Powered by a nuclear engine, its single turret design boasts a twin pair of heavy duty 140mm main cannons which it can use to demolish all but the most formidable of assailants in a single salvo.
Weighing in at a monster 60 tons, its mass makes it unsuitable for use in soft terrain, but otherwise it’s a steel beast which dominates conventional battlefields. Modelled on the M46 Patton tank last used by the US Army in the conflicts of the mid to late twentieth century, several abandoned examples can be found scattered across the Wasteland and if you’re fortunate to find a working model it can be hotwired and restored to full capacity with a minimum of fuss. Woe betide your foes, if you succeed and one of these leviathans ever becomes fully operational again.
We hope you enjoy this latest 3D Print model and these latest promo releases and look out for more 3D models next Fallout Friday!
All images copyright Modiphius Entertainment, All Rights Reserved.