New for the Infinity Roleplaying game from our dear friends at Modiphius Entertainment is Combined Army source book.  #stayinsavelives #stayhomestaysafe, 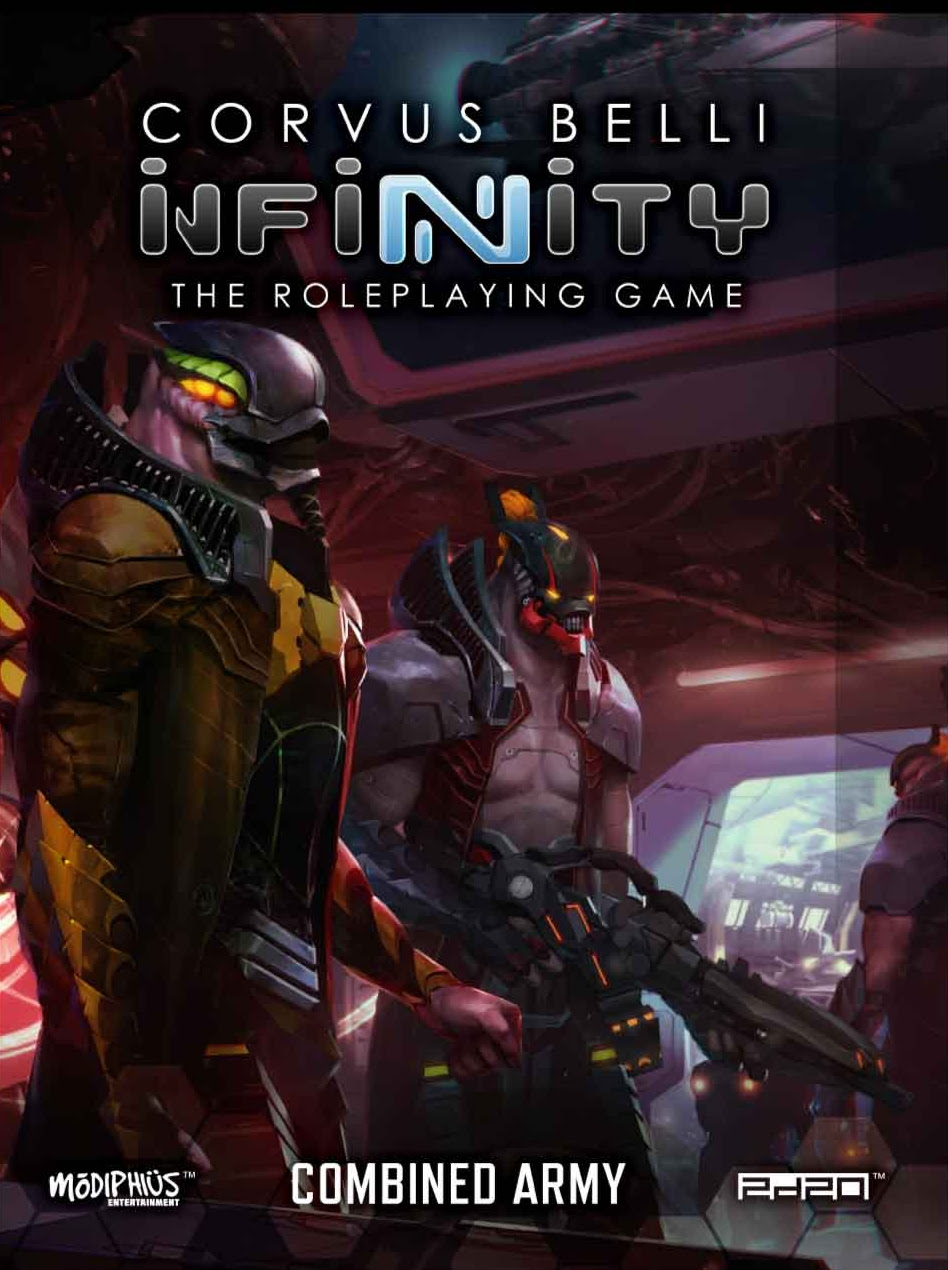 Today we’re delighted to announce the release of the Infinity Combined Arms Sourcebook in PDF, a major new resource for Corvus Belli’s awesome interstellar RPG which shows you an entirely new perspective on the conflict.
The Infinity Combined Army Sourcebook is available in PDF on Modiphius.net as part of the Infinity Collection and also on DriveThruRPG.com as part of its Infinity Collection.
Customers on Modiphius.net will receive a download code with this product which offsets its cost against any future print purchase. Buyers on DTRPG.com should contact support@modiphius.net to take advantage of a similar offer. 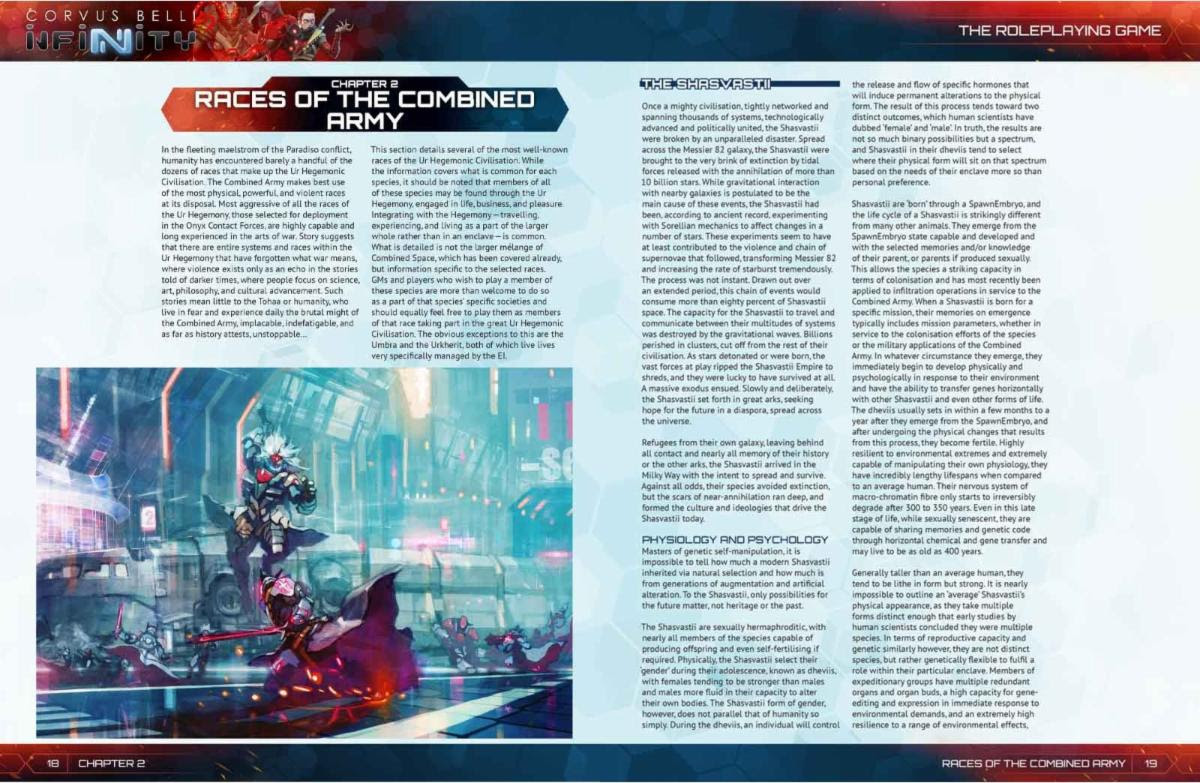 We are the Combined Army, Conquest is our purpose and none will stop us.
From the darkest reaches of the galaxy, an implacable tyrant looms slowly and inexorably, searching for intelligent races, studying them, contacting them, and ultimately absorbing them. Behold the Evolved Intelligence, an alien virtual entity bent on achieving the godlike state known as Transcendence.
To reach its objective, the EI will use every tactic and strategy necessary to increase its almost infinite knowledge of the universe. This includes shrewd political alliances, peaceful unification, and where necessary, all-out war.
The Combined Army sourcebook gives players the opportunity to approach the Paradiso conflict from the other side and GMs a vast array of information to better understand the implacable enemy of the Human sphere. 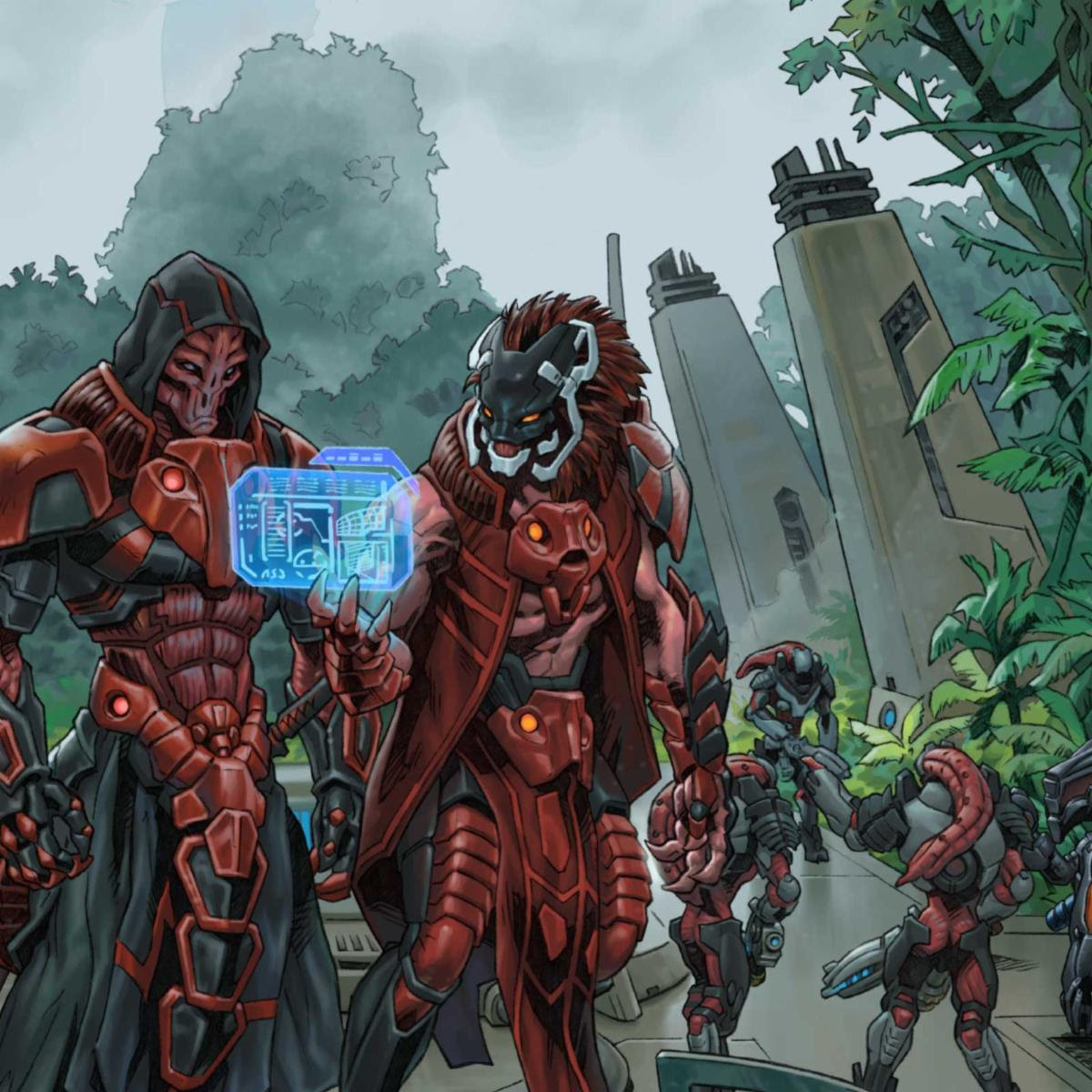 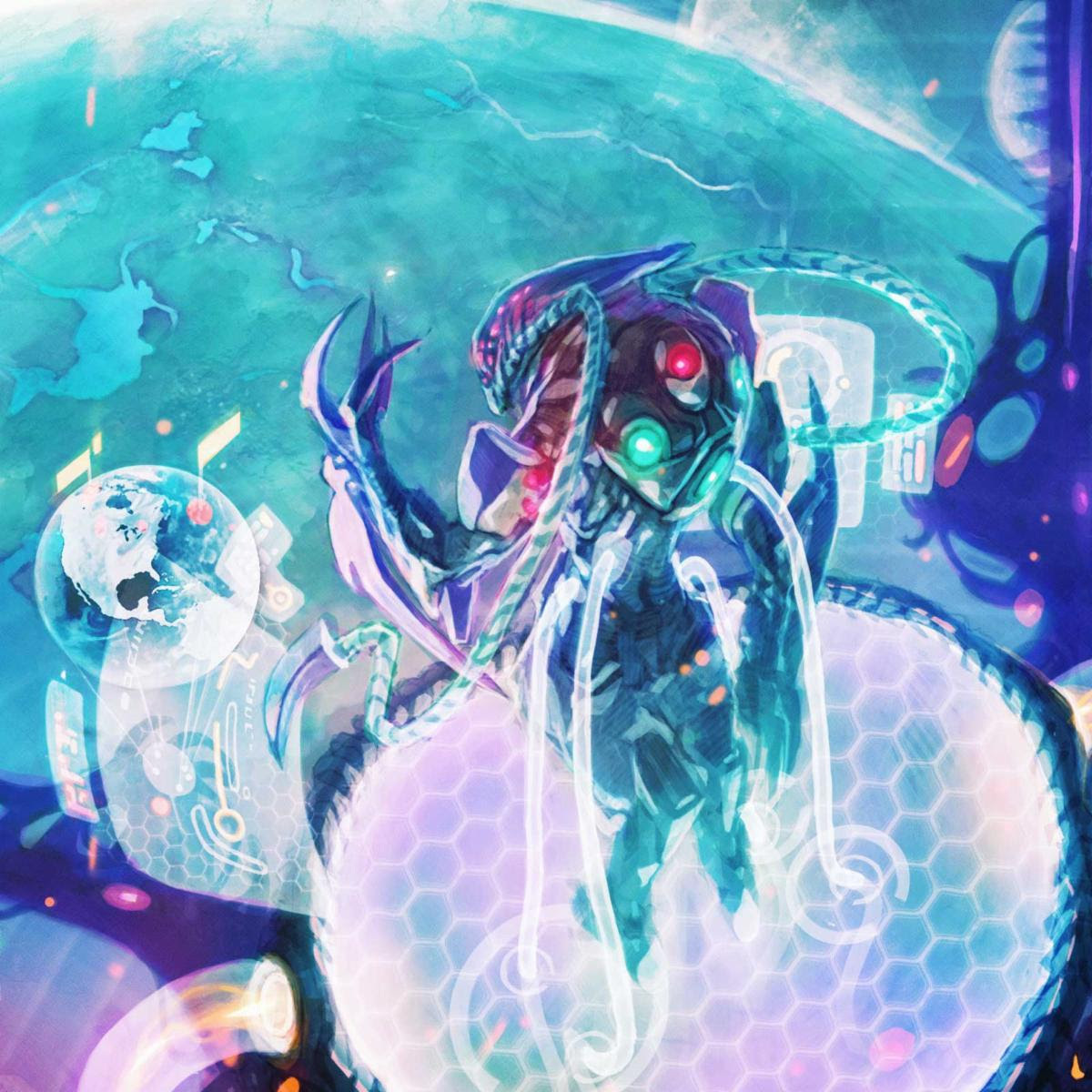 This 112 page PDF features:
We hope you enjoy this latest Infinity release and look out for more great Infinity products coming soon! 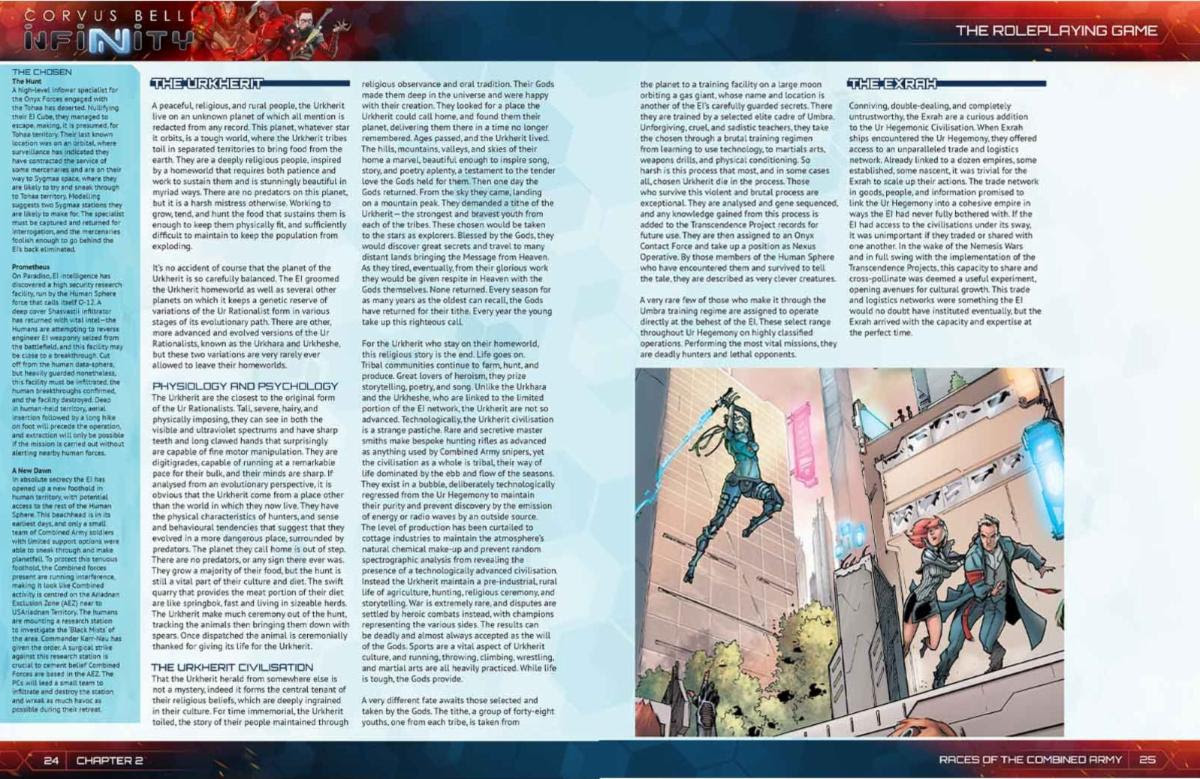