Symbaroum is a pretty awesome and dark game that really grabs the attention of those who read through it (review coming very soon) and our good friends at Modiphius have just expanded the universe of this excellent system!  #stayhome #staysafe

We’re delighted to announce the release of the Symbaroum Game Master’s Guide, a brand new release for the awesome Swedish dark fantasy RPG. 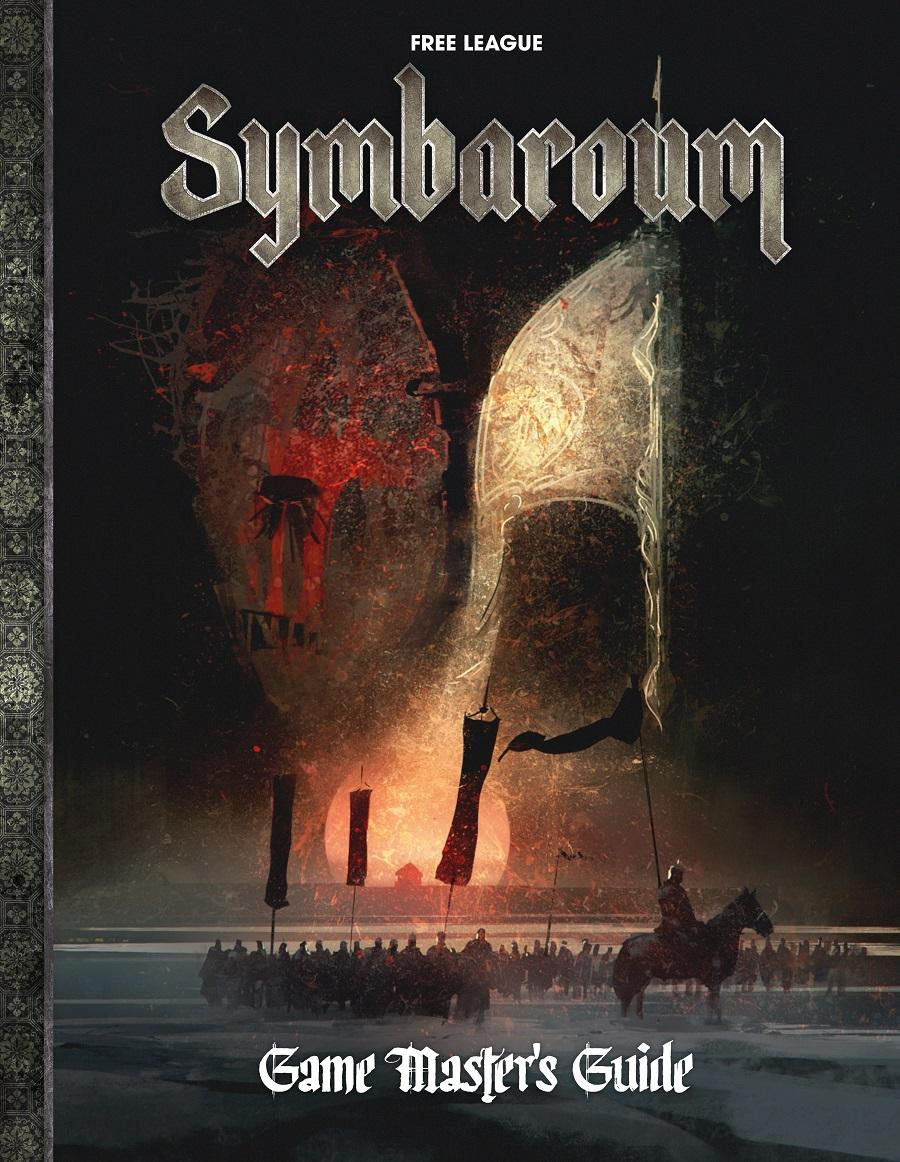 The Symbaroum Game Master’s Guide is available in print and PDF as part of the Symbaroum Collection on Modiphius.net. 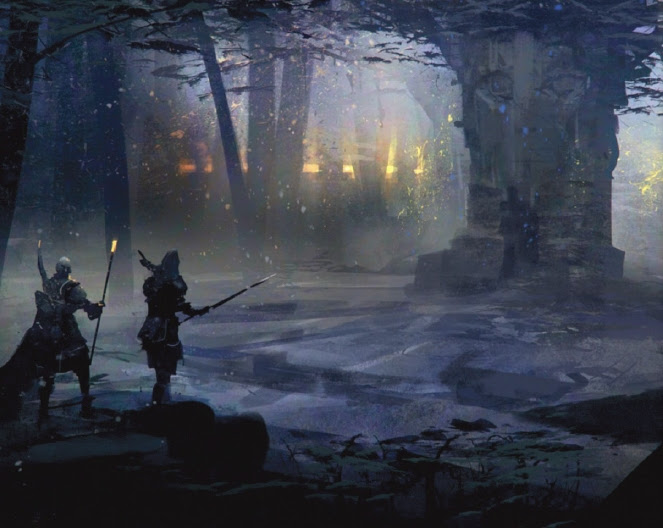 Here are the details on this intriguing new release, an essential addition for GMs and one that rounds out the entire Symbaroum core book releases and brings a wealth of additional information and guidance for GMs looking to extend their players’ adventures in the realms of Davokar and Ambria.
It was dead silent in the ranks, so breathlessly tense that the creaking of our leather armor felt deafening; just as silent as our Davokar outpost had been for the past three weeks. Even the sellswords that our Lord had hired in an attempt to tip the scales in his favor seem to appreciate the gravity of the situation – they made up the rear of the column, atypically in line, unusually disciplined. Silent. 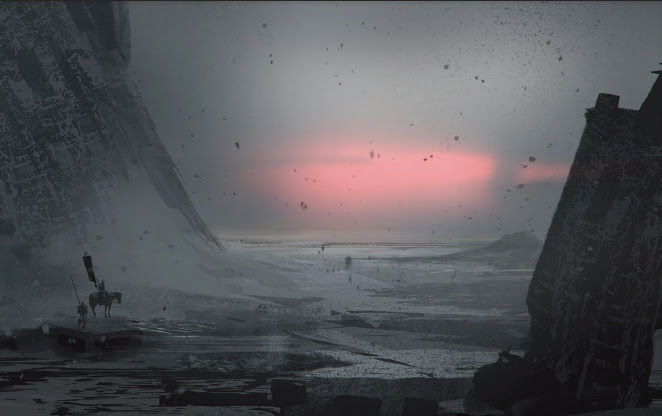 We had no idea what to expect. The scouts had not come back, neither the first, nor the second troupe that had left for the outpost. Some homing pigeons belonging to the latter returned, but without information about what had happened. Was it a belligerent branch of Clan Karohar? A raving liege troll or a pack of predators? An ancient or dark contagion, or indeed some roaming abomination?
The truth proved even worse: Iron Pact warriors, backed by Ironsworn barbarians. They attacked without question, without hesitation, without mercy – out of the shadows, from the foliage, from behind root and stem and stone. My advice to you who are to inherit my Lord’s domain is simple: Let yourself settle for what can be harvested under open skies; that which is shadowed by the trees of Davokar is not yours to own or salvage. Accept this, or join the ranks of the dead…
With the Game Master’s Guide, Symbaroum’s collection of core books is complete! Between its covers are three solid sections, meant to inspire and support Game Masters when it comes to everything from the creation of homebrew adventures to managing sessions around the gaming table. No matter if you choose to embrace it all or only pick the goodies out of the cake, the tips and alternative rules presented in this book will certainly help make adventures in Symbaroum’s game world even more spicy, thrilling and memorable,
Featured content: