Some great new miniatures for the excellent Actung! Cthulhu from our very good friends at Modiphius Entertainment, ideal for both the miniature and roleplaying game!

This intriguing new set reintroduces the Mi-Go as a major force in the Achtung! Cthulhu universe ahead of our 2d20 version of the game, and these nine models can also be used for both tabletop and wargaming adventures. Here are the details on the new Expedition set! 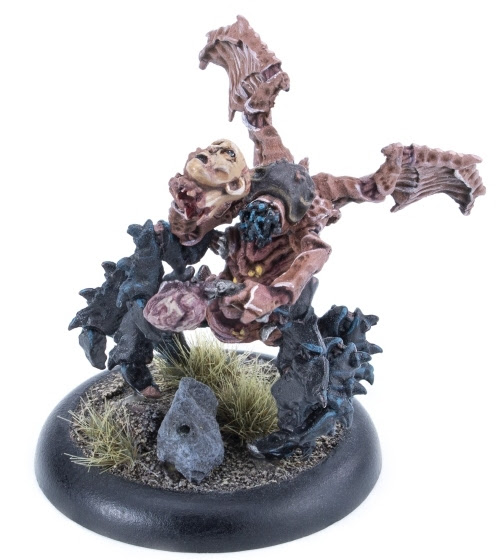 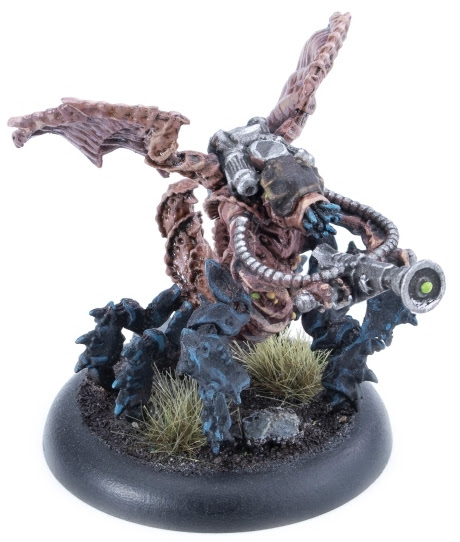 The Mi-Go are a strange marriage of sentient fungus and subjugated insectoid from beyond the far reaches of the solar system and they came to earth millennia ago, establishing hives in the remoter corners of the planet for their own strange purposes: benign or malevolent who can truly say for the Mi-Go’s motivations are almost unknowable to the minds of men.
The most commonly encountered Mi-Go force in the Secret War is an Expedition, a combined force of Drones and Augmented Mi-Go, a small but potent battle group who are dispatched to secure artefacts, land, or perhaps even specimens for the Mi-Go’s bizarre, unholy bio-experiments.
This force comprises four standard Drones and five Augmented Mi-Go. The Drones are formidable enough foes in their own right with savage claws and pincers, but the Augmented Mi-Go boast an array of additional armour and powerful weaponry, it only the brave or the foolish who would stand in their way!
We hope you enjoy this latest addition to the Achtung! Cthulhu universe and look out for more news on the game coming soon!