Last year it was announced that Games Workshop would be working with the legendary Marvel Comics to produce comics based on their best selling games.

Now details of the first of these comic books has been revealed by the Nottingham based games giants.

Kieron Gillen and Jacen Burrows are heading up the first title Marneus Calgar based on the famous Chapter Master of the Ultramarines Space Marine chapter.

A legendary Space Marine Chapter Master of the Warhammer 40,000 universe, Marneus Calgar leads his elite Ultramarines against humanity’s greatest threats and has had his dark past shrouded in mystery…until now. 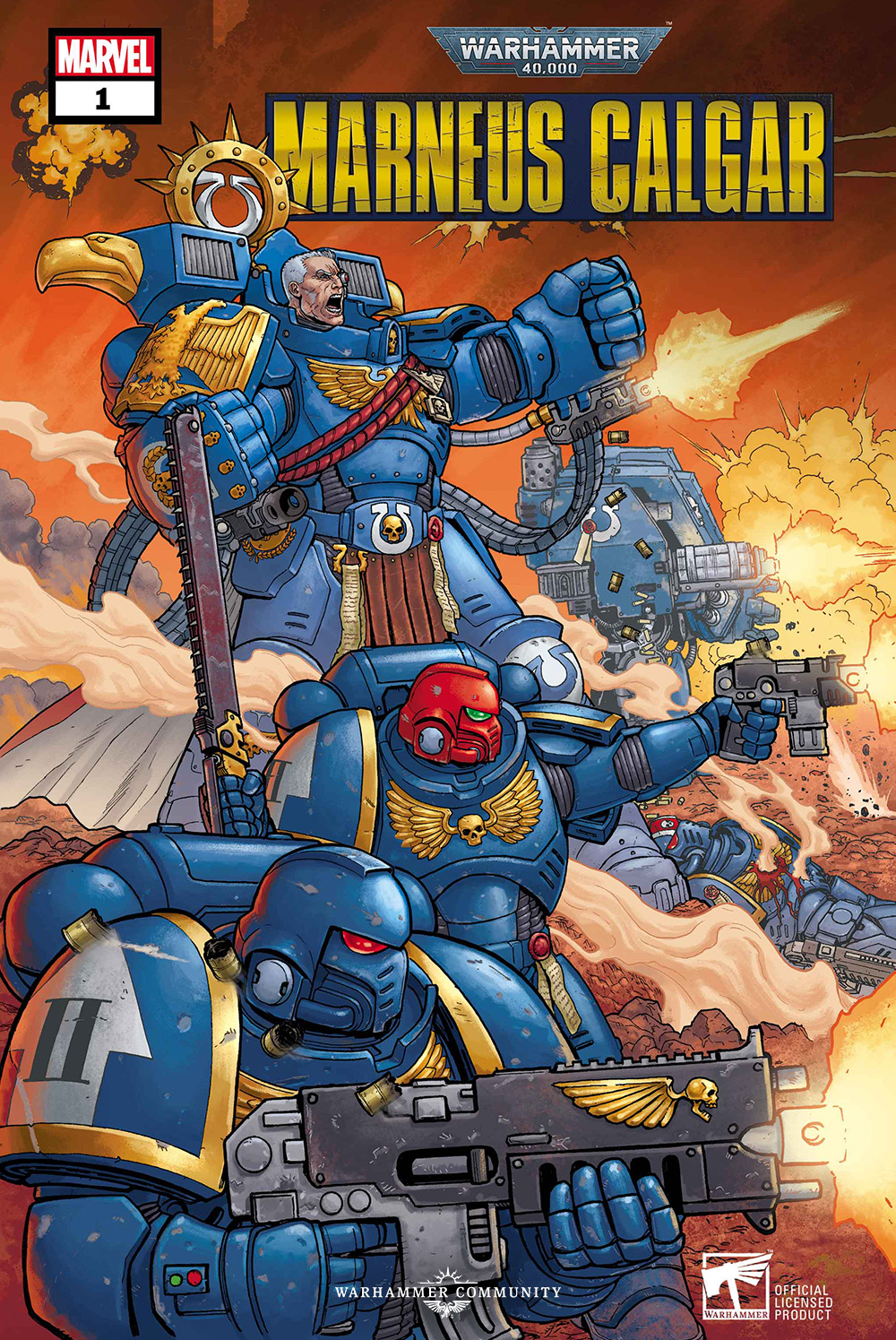 Both Kieron and Jacen have a pedigree of working within the industry and it will be interesting to see how they handle the ‘Grim Darkness’ of the 41st Millenium.

This is not the first time that Warhammer 40,000 has been in comic book form, Black Library ran a very successful series of comics back in the late 90s based around the iconic characters of the game, but now with the reach of Marvel it should bring Warhammer 40,000 to a whole new audience!

The comic book is due for release in October and will go to solicitation very soon.