Put the kettle on and pass the Cardinals Biscuits, and dust off your copy of Mutant Chronicles as our friends at Modiphius Entertainment have some great news!

Today we’re delighted to announce the release of the four Mutant Chronicles Card Decks in PDF for you to print and play at home, with the Chronicle Point, Locations, NPC and Symmetry Point decks offering a wealth of new possibilities for GMs in Mutant Chronicles’ dark diesel-punk future! 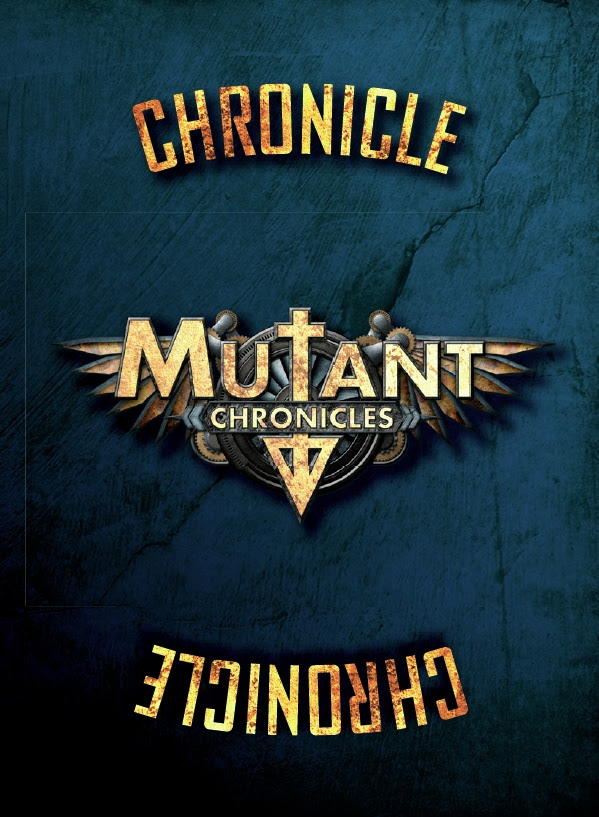 Chronicle Point
Chronicle Points are a resource possessed by the characters that can be used to create the heroic actions that are often associated with the legendary figures of the dark, diesel-punk future. The dual-purpose Chronicle Deck has been designed to assist players in tracking individual Chronicle Points while providing fun and empowering alternative options for their expenditure.
The facing side of each card can simply be used to represent a single Chronicle Point. The reverse side, however, presents two alternative declarations and their resultant effects that will provide players with any number of options when the action calls for heroic intervention. Strap on your shoulder pads. It’s time to stand tall with the brave and the few! 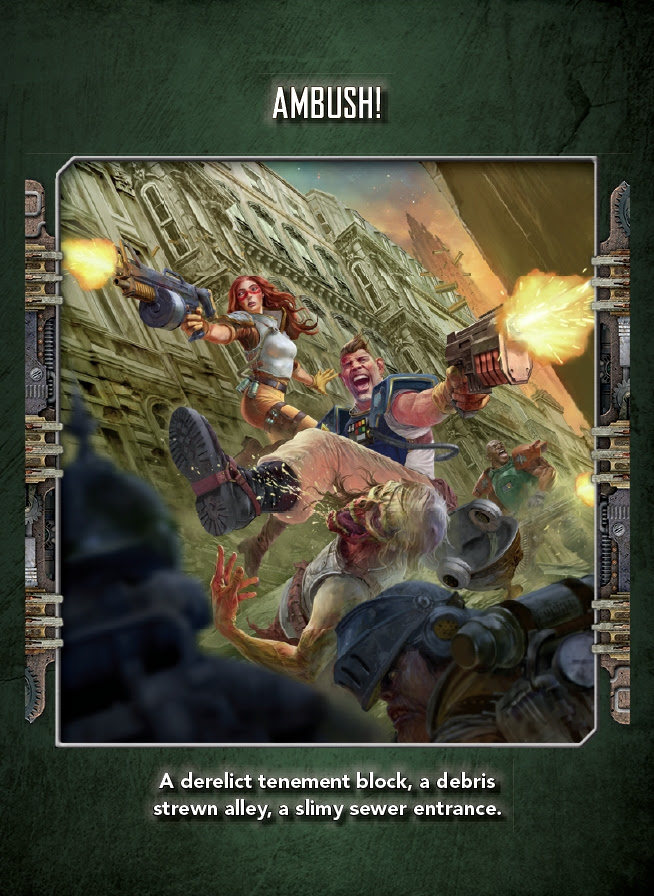 Locations
Countless locations will be visited during the course of a Mutant Chronicles 3rd Edition campaign, but why make them all standard cut and paste locales? From battlefield to boardroom and from high school to high rise, the Locations Deck presents multiple Dark Symmetry spends across 70 locations that can be used by the GM to introduce unique elements and make life interesting for the players.
The obverse side of each card is printed with an image that can be presented to the players, along with a brief description that will help the GM tailor the effects to a specific location, while the reverse side provides three Dark Symmetry spends of increasing severity, that can be used to taunt and terrorise the players during the current encounter. 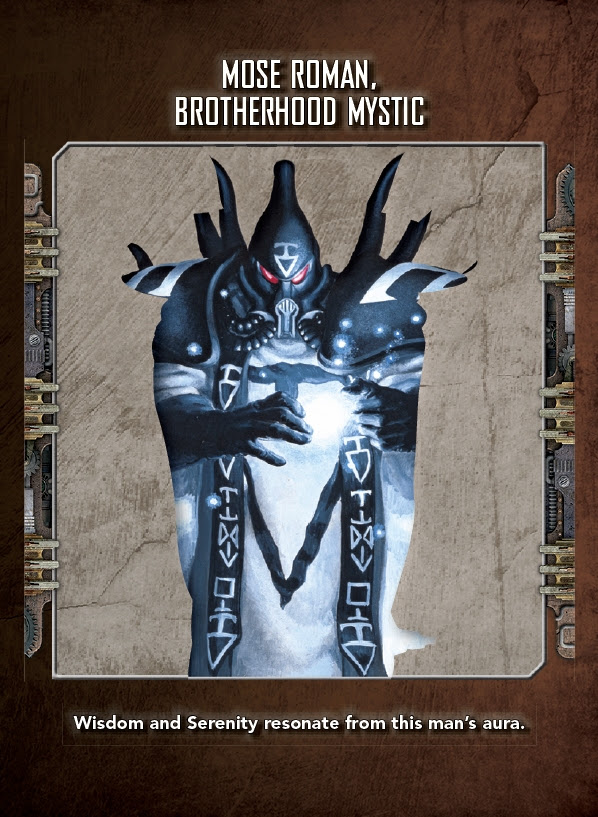 NPC
Introducing instant NPCs has never been easier than with the Mutant Chronicles 3rd Edition NPC Deck. Drawn from the length and breadth of the solar system – and representing every level of the corporate hierarchy – this deck will help GMs populate their campaigns with vivid, highly memorable characters and NPCs.
Each unique character is printed with an image and brief description on the obverse side that can be readily be presented to the players, while the reverse side provides the stats and background that will allow them to be seamlessly inserted into any campaign. Individual plot hooks that accompany each NPC can also be used to inspire any number of side-plots and provide depth and longevity to those expendable extras. 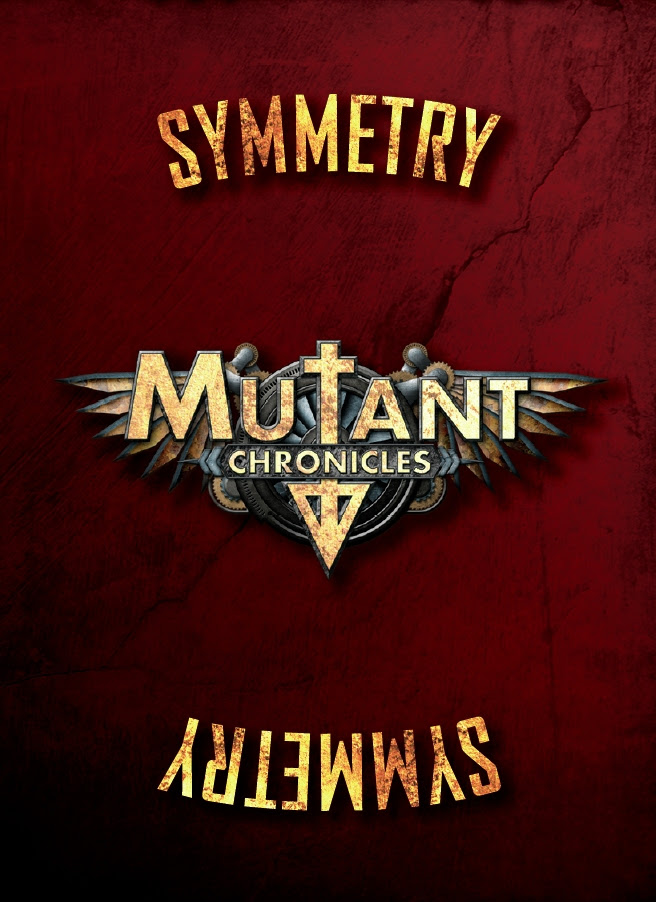 Symmetry Point
Dark Symmetry points – and their subsequent system variants for Conan and Infinity – are a unique feature of the 2d20 system that can really help a GM to engage with both the players and the scene. The Dark Symmetry Deck is packed with interesting spends that will add unique elements to any encounter while keeping the action free-flowing and fun.
Each card provides three unique one-point Dark Symmetry spends that can be used to hinder combat scenes, the surrounding environment and skill tests. The fourth spend on each card – the special event – may vary in cost and effect, but can be used to really give the players something to think about. Simply draw a card at random, choose a suitable spend, then unleash the power of the Dark Symmetry!