Going digital is not an uncommon thing these days, even in the worlds of miniature games and gaming we can often find companion apps that allow us to get the most from the games we love.

Now to coincide with the upcoming release of Warhammer 40,000 Indomitus, (which will carry the all-new 9th Edition of the game forward) Nottingham games giants Games Workshop have announced The Warhammer 40,000! 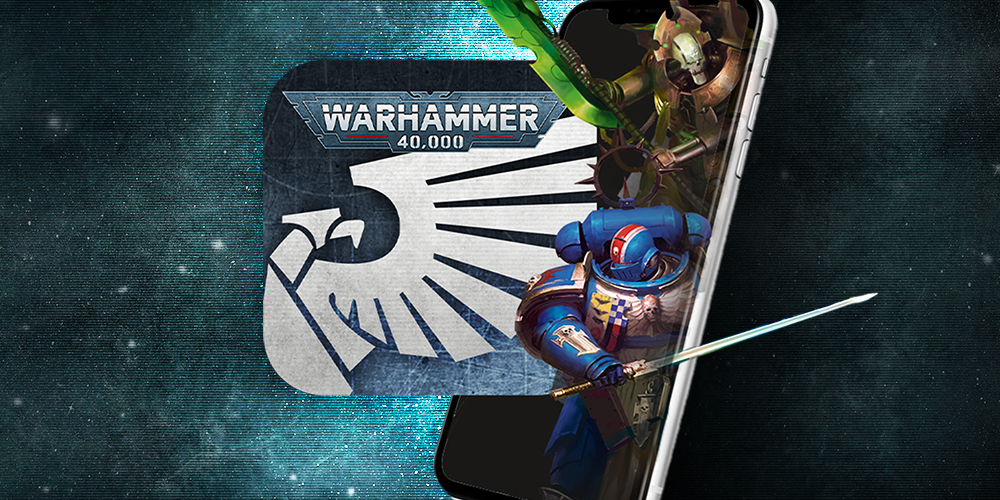 The app will feature two ways to use it, free for all and subscription, with the free version of the app having limited access to some parts that will be made available on the paid version.  This is quite a common thing for apps to offer a paywall that limits access to content, so not an unusual move for Games Workshop.

Both free and subscription versions will allow access to the new 9th Edition rules at your fingertips as well as access to codexes via a code system found in the new books that will be coming out.

The subscription is £3.99 per month and will offer far more options for the subscriber including the full version of the 9th Edition rulebook, as well as access to the rules from all the current codexes (just the rules not the full books), which as been designed to remove older and outdated rules once new ones succeed them. 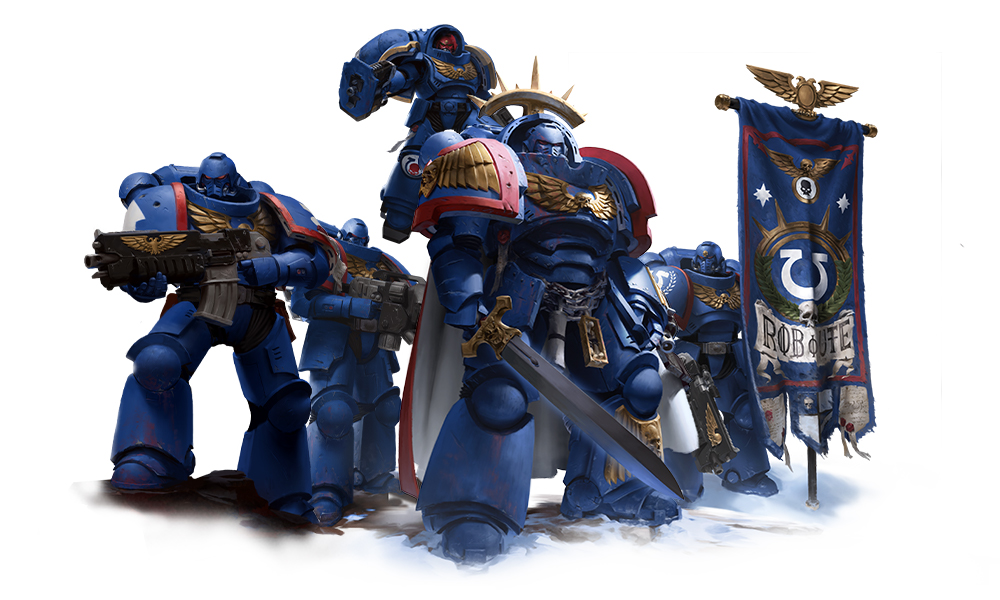 A final feature that will make many want to subscribe to the app is the Battle Forge, a section that will allow you to build your own army lists and not rely upon having to carry around lots of sheets of paper when you go to play. 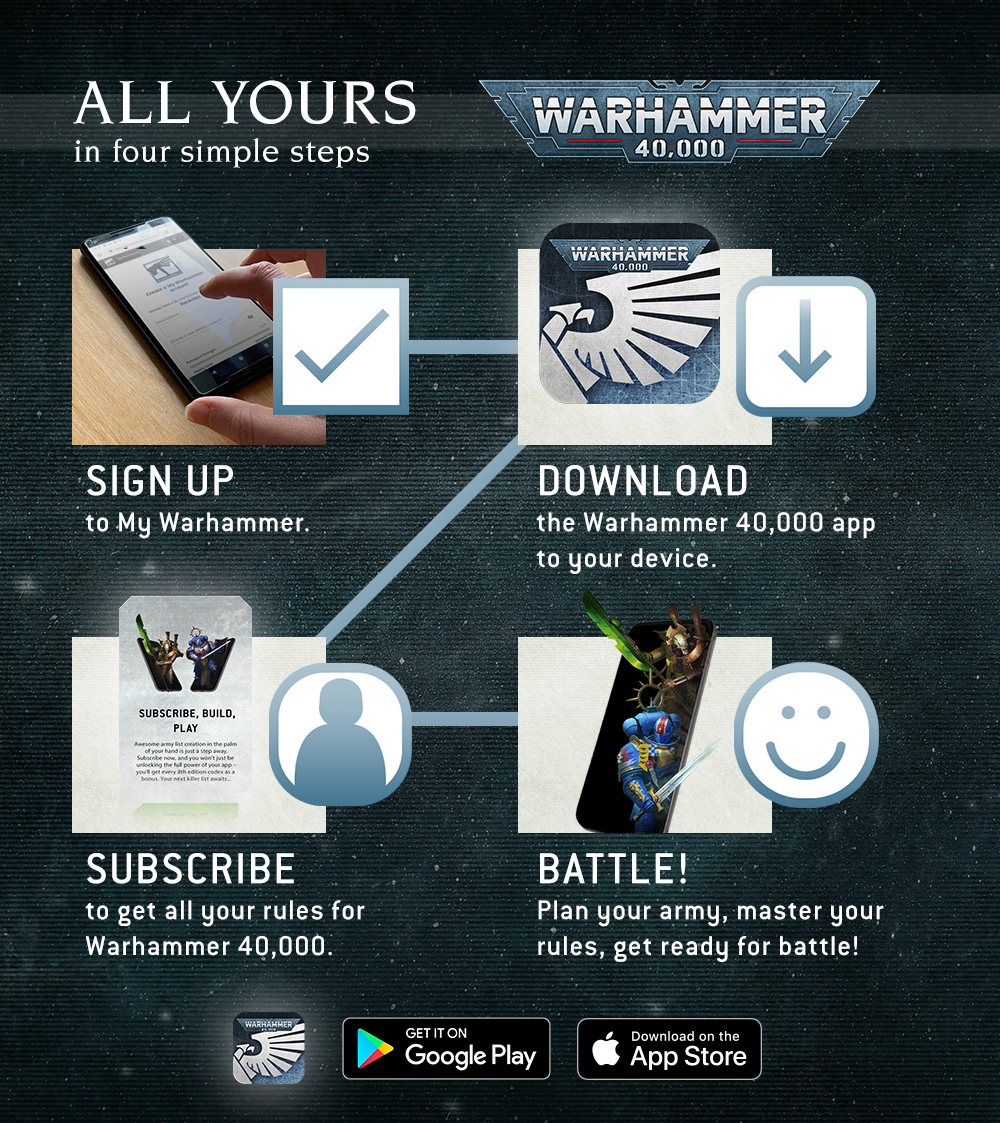 The app will be available on both IOS and Andriod (see above) and will work on most tablets and smartphones that operate on those platforms. Launching just after the new release of 9th Edition, the app is aimed at making life easier for players both old and new!