Next week would have been one of the highlights of the gaming calendar as tens of thousands would have made their way to Indianapolis for the annual GenCon games convention.

Sadly the world is not as it once was and the majority of shows and conventions have been cancelled around the globe in an aim to stop the spread of the terrible Covid-19 virus.

Thankfully we live in an age where its possible to bring a product to the world virtually, allowing anyone with access to take part.  The organisers of GenCon and many other conventions such as San Diego Comic Con and UK Games Expo are all hosting their very own virtual conventions and Atomic Mass Games have just announced the details of their upcoming live streams as part of the GenCon Online event!

All panels will be streamed on our Atomic Mass Twitch Channel:

The times are all EST so if you are in another part of the world, you need to take this into account (most of them will be very late at night for us in the UK but I will try to cover what I can. 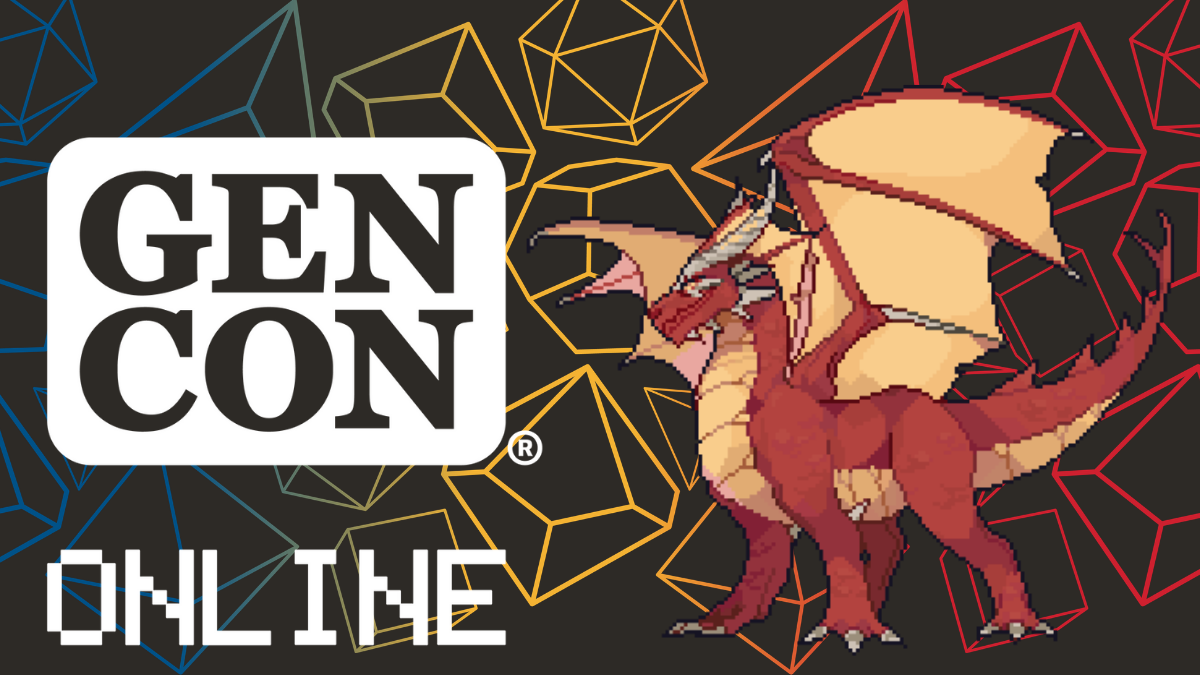