News just in from our friends at Modiphius Entertainment..

Today we’re delighted to announce the release of One Boggart’s Rubbish, a brand new case for the acclaimed Liminal RPG. 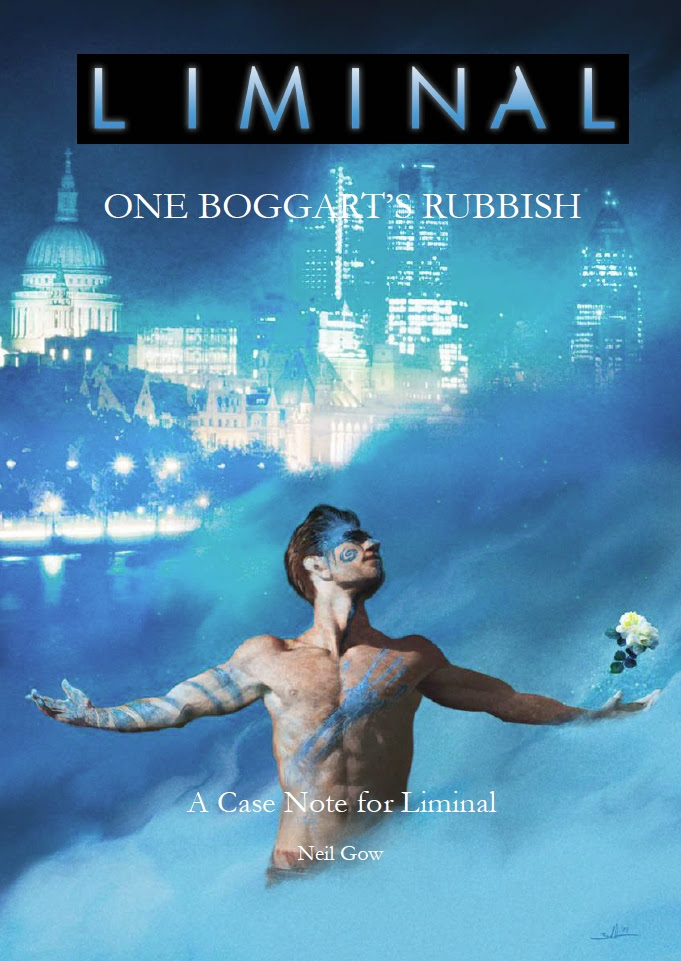 One Boggart’s Rubbish is available on Modiphius.net as part of the Liminal Collection and also on DriveThruRPG.com.

Here are the details on this intriguing new adventure.

The crew must retrieve a lost token of a fae knight that is… somewhere in London. In the process they come across a number of powerful people and secret places in London’s Hidden World.
Here you’ll encounter new characters and locations including London’s premier purveyor of magical components, ephemera and other arcane detritus, the Boggarts of Aldgate East, and explore the fascinating Rookeries of the Hidden.

Join us in this 13-page PDF adventure for the Liminal RPG, where the magical and mundane worlds collide in the modern day United Kingdom. 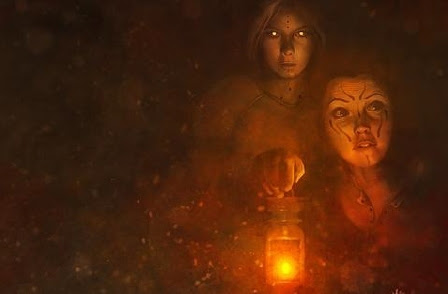 This adventure makes use of material in the supplement Pax Londinium.