It was one of the best-loved roleplaying games of the 1980s and holds a place dear to the heart of thousands of gamers worldwide, and now it’s about to return again.  Twilight 2000 is now live on Kickstarter and it is already funded. 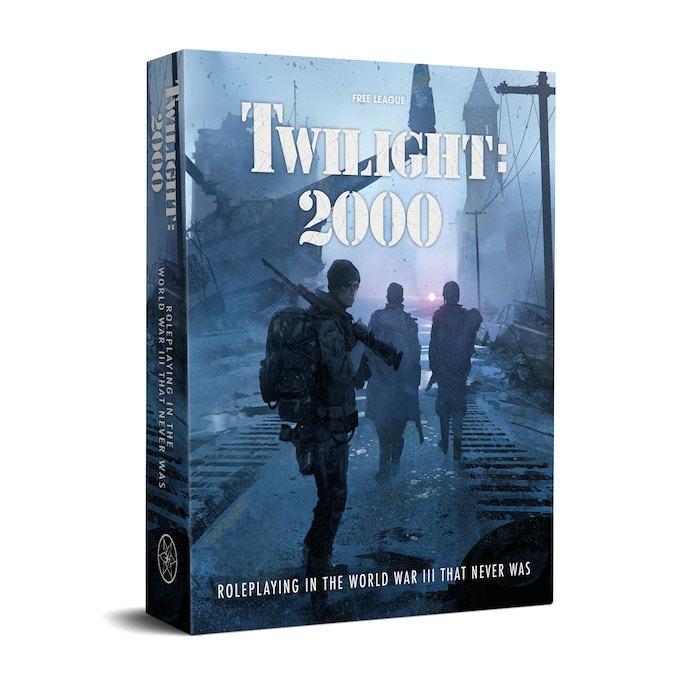 Twilight 2000 was a what if style of roleplaying game that took the premise of a Soviet invasion of mainland America and a possible WWIII, which was all to real a threat back when GDW released the original back in 1984!

Now it has been given a fresh lease of life by one of the best games companies in the industry.

“The first edition of Twilight: 2000 was an iconic game for me back in the ’80s, and we are humbled and honored to work with Marc Miller and Game Designers’ Workshop to bring a new edition to life. The original game was really ahead of its time. Our goal is to build on the amazing sandbox survival gameplay and develop it further, making it more accessible using the tools of modern game design,” says lead game designer Tomas Härenstam.

“When I saw this proposal to revisit the Twilight universe, I signed on immediately. As I have seen the work proceed, I have not been disappointed, and I look forward to seeing this project become reality,” says Marc Miller of Far Future Enterprises and co-founder of Game Designers’ Workshop. 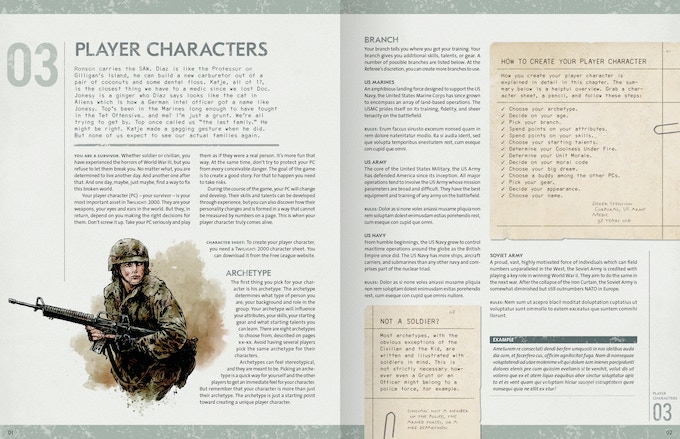 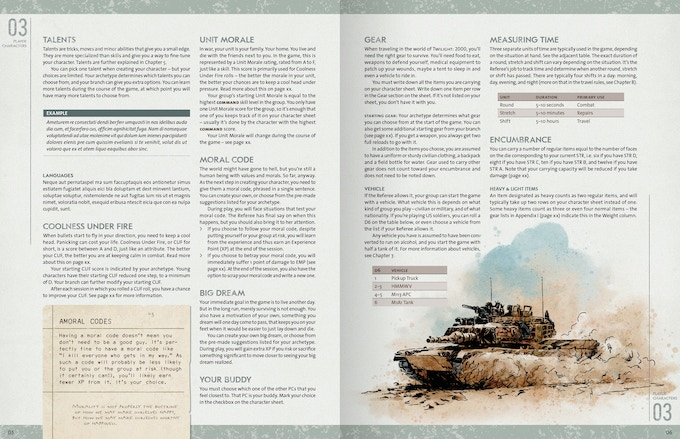 The Kickstarter reached its goal within moments of being launched and still has 22 days left to run so there is lots of time to grab yourself a copy, including the limited edition metal boxed version. 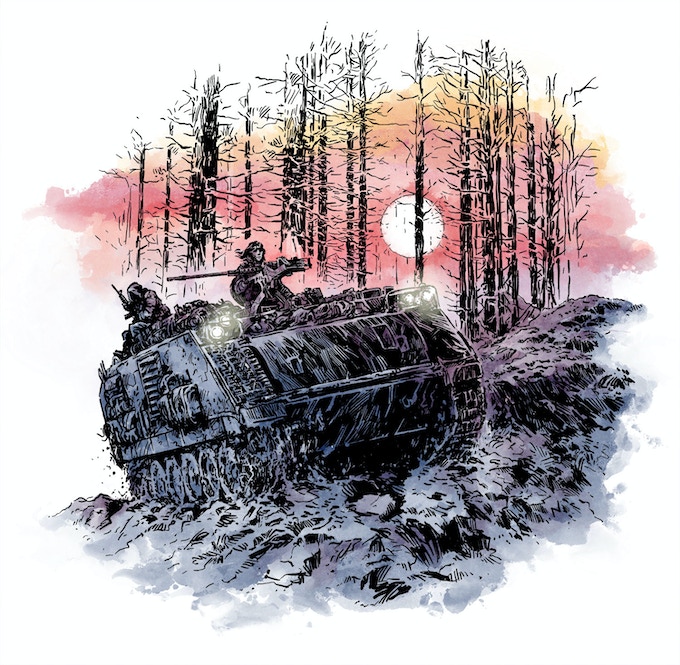