Science fiction has a lot of really great villains and evildoers in its ranks, but none seem to have big bads like Star Trek.  From Khan Noonien Singh to Gul Dukat, these are the masters of their own destinies and the stuff of legend.  And now you can add them to your games of Star Trek Adventures thanks to our good friends at Modiphius Entertainment! 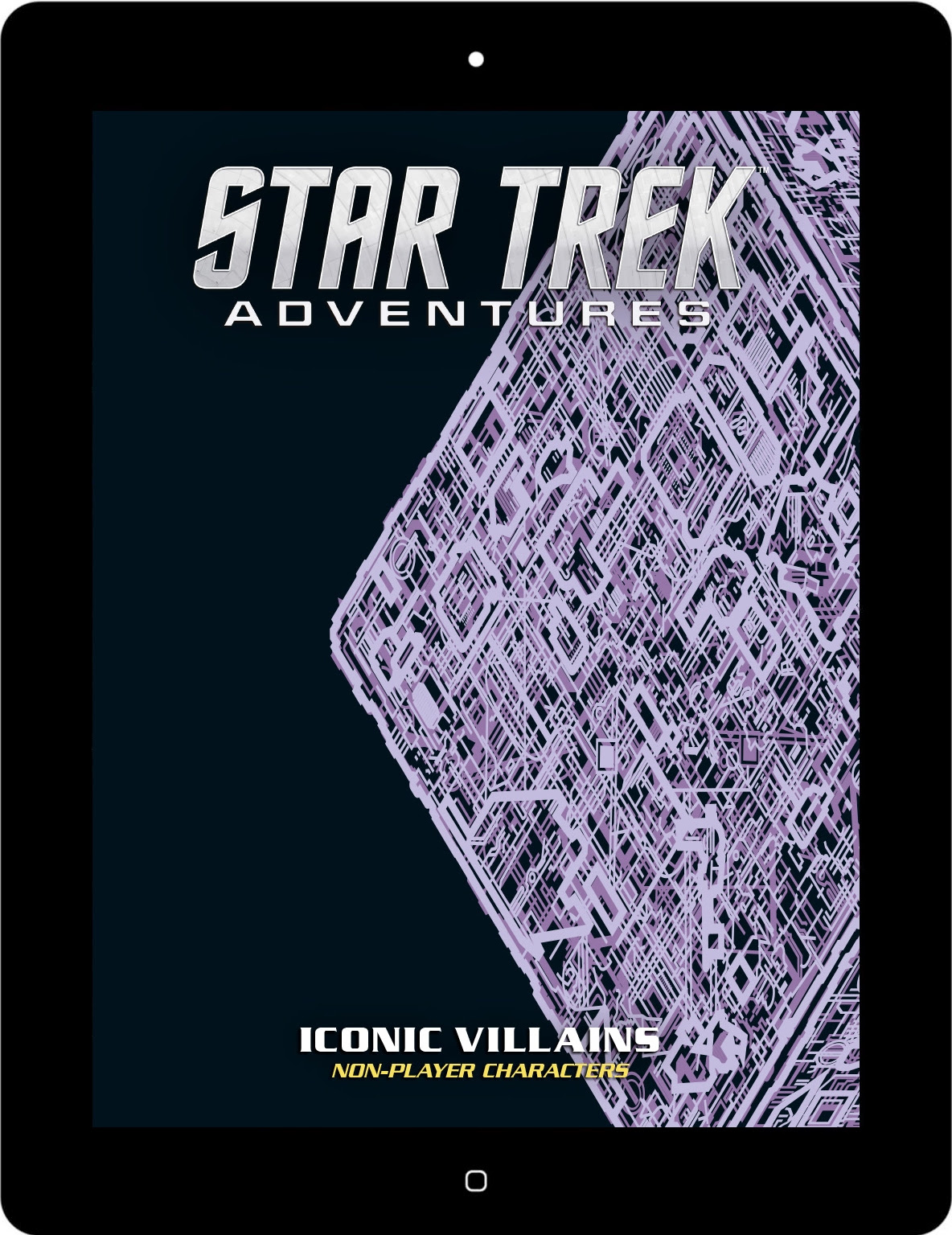 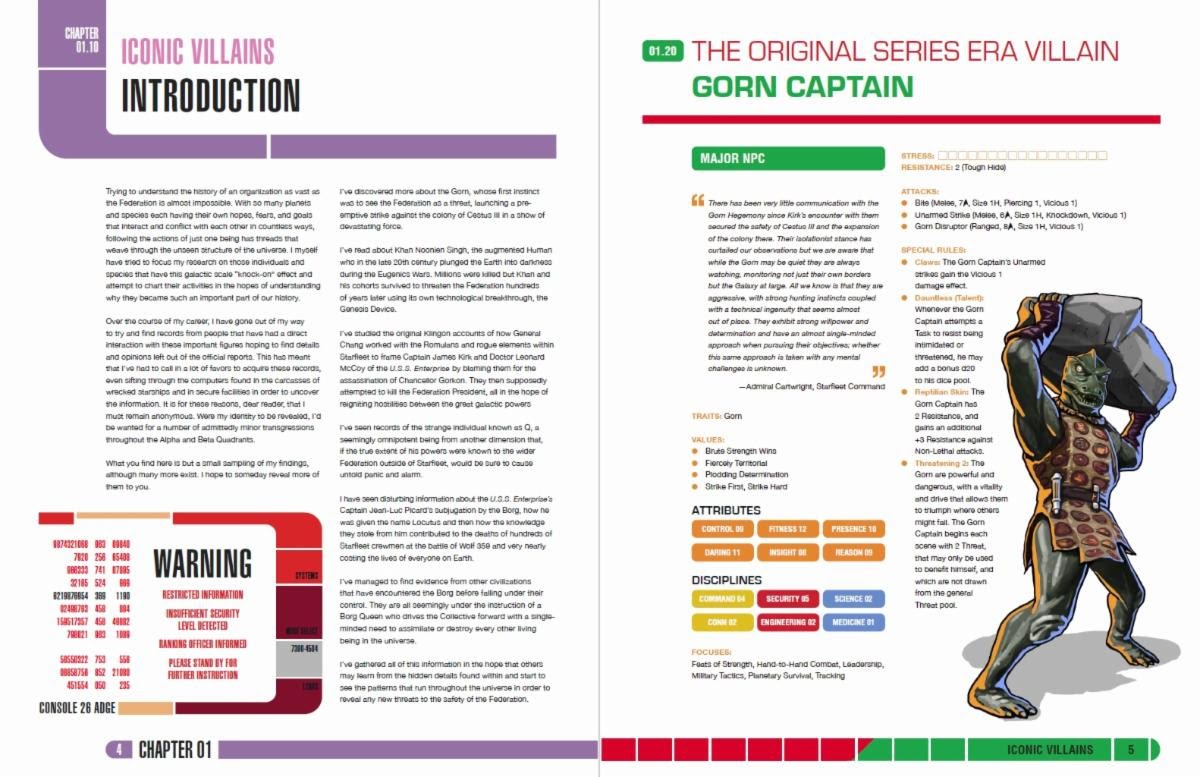 We hope you enjoy this latest crew pack release which joins the Original Series, the Next Generation, Voyager, Deep Space Nine and Enterprise crew packs, bringing a wealth of heroes, villains, and iconic characters to the Star Trek Adventures RPG.