Its time to get dark and moody again with another exciting product for Liminal the Roleplaying Game from our good friends at Modiphius Entertainment. 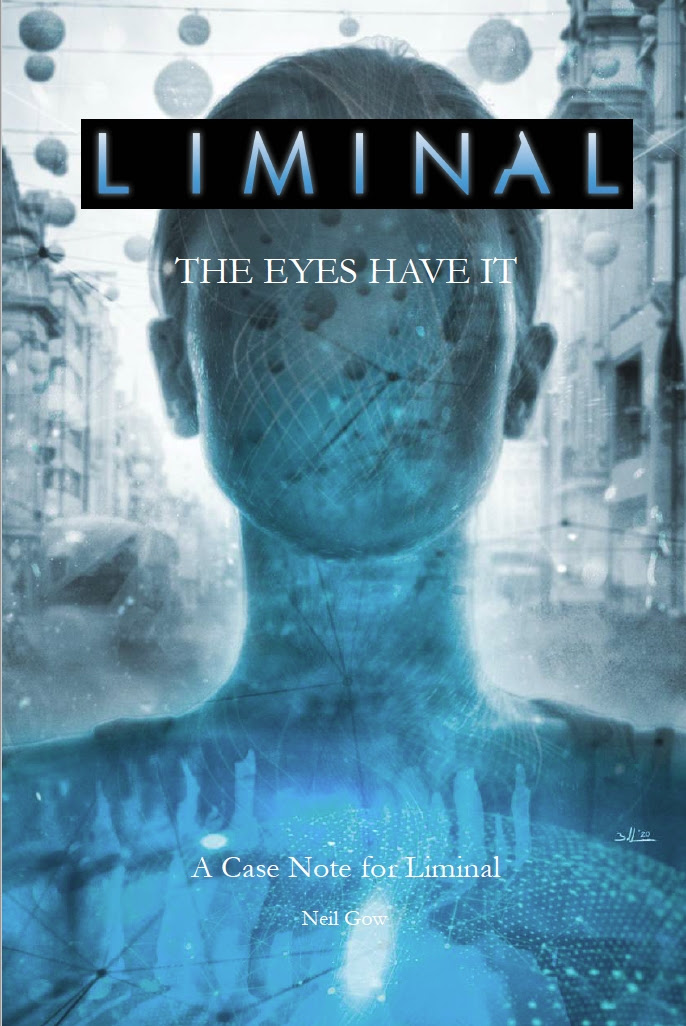 Today we’re delighted to announce a brand new release for the acclaimed Liminal RPG as Liminal: The Eyes Have It makes its debut.
Liminal: The Eyes Have It is available in PDF on Modiphius.net as part of the Liminal Collection and also on DriveThruRPG.com as part of its Liminal Collection.
An MP has been murdered, and the crew must investigate. This brings involves them in secretive matters of great political importance, in both the mundane world and Hidden World.
Join us in this 12 page London-based adventure for the Liminal RPG, where the magical and mundane worlds collide in the modern day United Kingdom.
The Worshipful Company of Investigators or the player character crew – London’s premier collection of Hidden World problem solvers – are asked to investigate a matter of the highest delicacy. An MP has been found dead, with his eyes cleanly removed and replaced by something …wrong!
This adventure is a sequel to ‘One Boggart’s Rubbish’ and uses some elements of the Pax Londinium sourcebook but it can be played independently without any changes. 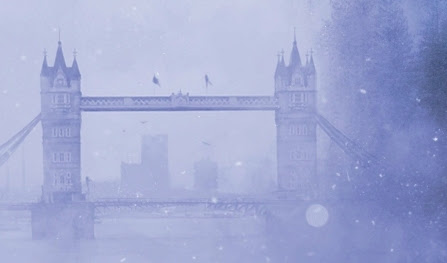