He is one of the most iconic characters in modern history and his symbol and image are instantly recognisable.  For over 80 years the Caped Crusader has protected the people of Gotham City as the Dark Knight, striking fear into the hearts of those who would break the law or harm the innocent and the mere mention of The Batman strikes fear into the hearts of villains everywhere!

Now Monolith are about to bring this iconic character to life and allow you to play in the dark worlds of the Caped Crusader in an all new action packed roleplaying game, that adds more to their existing board/miniatures game!

Watch out for more information for this exciting project which can be played with Monolith Board Games Batman Miniature Game very soon. 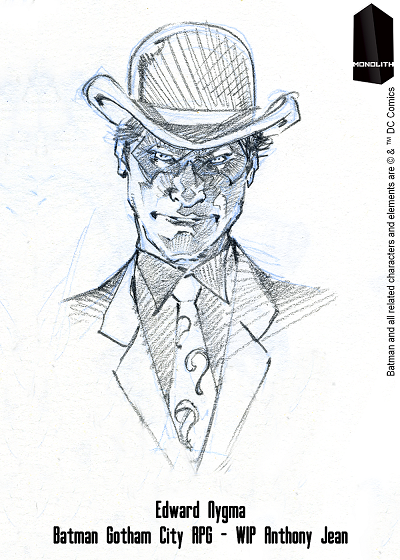